CORVALLIS, Ore. – A web application created by Oregon State University students and staff for the Oregon Department of Transportation to alert drivers about real-time road hazards played a significant role with the flow of information last month during Oregon’s historic wildfires.

Developed by the OSU College of Engineering’s Center for Applied Systems and Software and released in 2019, the TripCheck Local Entry app had mostly been used to alert drivers about road construction, but it also works for other events like weather hazards, car accidents and fires.

The app is used by 38 city and county organizations in Oregon to enter events that cause road closures or slowdowns. In response to the recent wildfires, agencies used the app as a quick and easy way to alert the public about roads that were impacted by blazes.

In September, 233 events were added by local agencies – the highest number ever in one month. In comparison, there were 53 events added in September 2019.

The interactions with local events on TripCheck increased from 8,700 in September of last year to 644,000 this year. TripCheck use of local entries began to rise on Sept. 7, dramatically increased the next day and peaked on Sept. 9 as local agencies gathered information from the fire lines and posted closures.

“Our collaboration with OSU has resulted in new outlets to communicate with the public in innovative ways using established and proven methods,” said Brent Atkinson, the business systems manager at ODOT for the TripCheck project and other collaborations with Oregon State. “In the case of the recent wildfires, our efforts reached hundreds of thousands of people who otherwise would have had to go to other websites to obtain information on local road closures.”

Other collaborative projects between ODOT and OSU include RealTime signs that give information on travel time based on current traffic flow, and a system to dispatch emergency road crews that has improved response to calls by five minutes, according to ODOT.

“The numerous projects with ODOT have given hundreds of undergraduates hands-on experiences over the last 14 years,” said Mark Clements, senior development and quality assurance manager for OSU’s Center for Applied Systems and Software.

Phi Luu started working on projects for ODOT as a second-year student in computer science. Over the last year and a half, he has contributed to software that assists ODOT operators in handling road and weather events.

“Working on ODOT projects gave me a glimpse of how large-scale software was developed and maintained,” Luu said. “My experience was wonderful. Not only did I receive incredible mentorship and guidance to develop my software engineering skills, but I was able to apply my knowledge to solve real-world problems.” 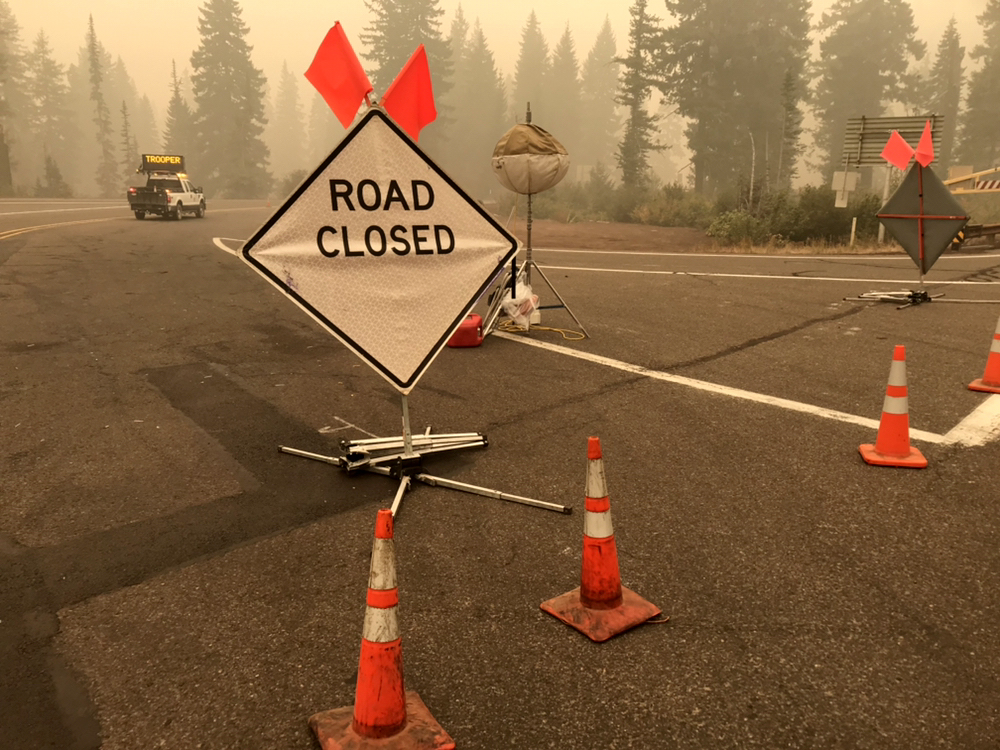 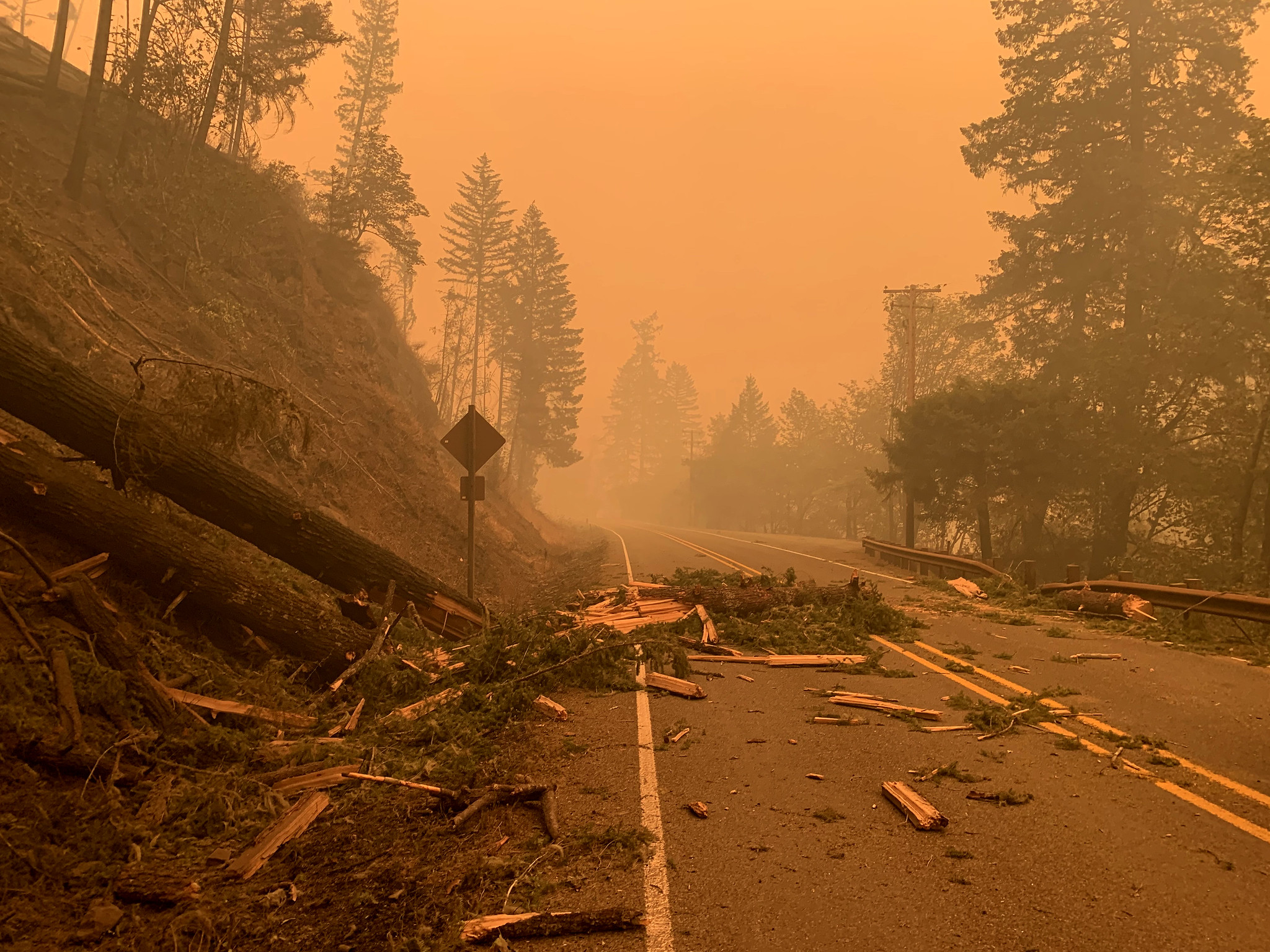 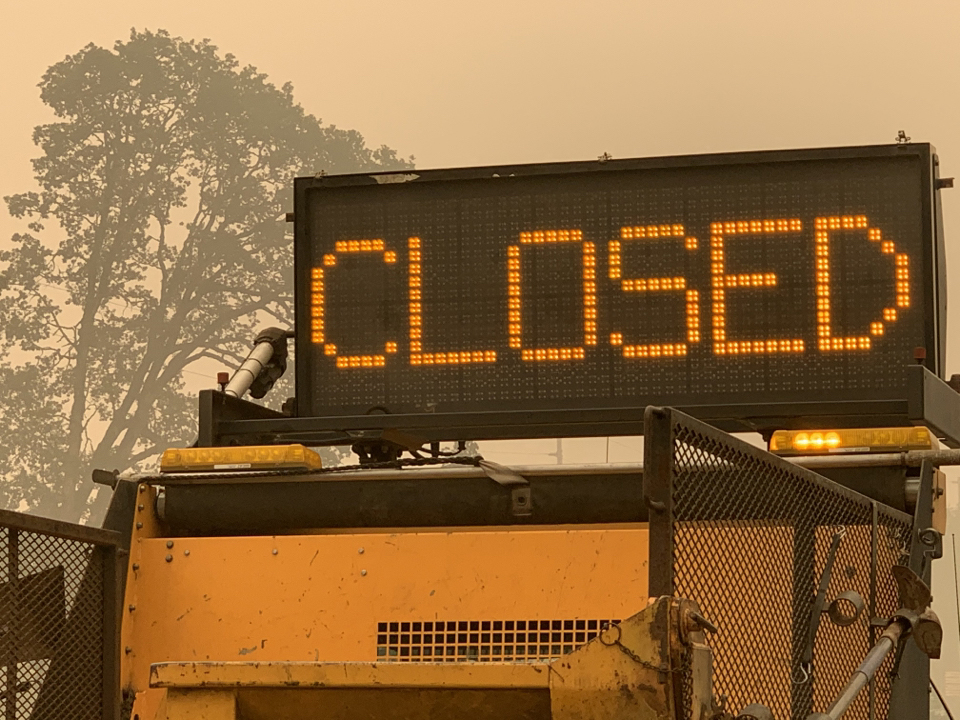