For rufous hummingbirds, migration looks different depending on age and sex

CORVALLIS, Ore. – Plucky, beautiful and declining in numbers at about a 2% annual rate, the rufous hummingbird makes its long annual migration in different timing and route patterns based the birds’ age and sex, new research by Oregon State University shows.

The findings, published in the journal Avian Conservation & Ecology, are important because the more that is known about how rufous hummingbirds migrate, the more that can be done to ensure birds of different ages and sexes have the resources they need each year on their journey up and down the western part of North America.

“Different age-sex categories of rufous hummingbirds use alternative routes and differ in migration cycles and distributions,” said the study’s corresponding author, Josée Rousseau, a Ph.D. candidate in the OSU College of Forestry. “Our results seem to indicate that the age-sex categories could be affected in different ways by things like habitat loss and climate during migration. If we keep that in mind, we can make conservation efforts that help these amazingly feisty little creatures – and I describe them that way with the utmost respect – have the resources they need during their migration across the landscape.”

With a reputation as one of the continent’s most determined and assertive birds, the rufous hummingbird, scientifically known as Selasphorus rufus, weighs less than a nickel and tops out at about 3 inches long. Based on its body length, its migratory journey is one of the world’s longest – the hummingbirds that travel the full extent of the range, from Alaska to Mexico, migrate almost 80 million body lengths, or 3,900 miles.

By comparison, an arctic tern covers about 51 million body lengths on the 13-inch bird’s one-way flight of 11,000 miles.

Rufous hummingbirds live in open woodlands, nest in trees and eat nectar. A common visitor to bird feeders, the extremely territorial rufous hummingbird will chase away much larger species of hummingbirds, and they’ll even drive squirrels away from their nesting areas.

Equipped with excellent memories, rufous hummingbirds will visit the same feeders over multiple years, even looking for food at former locations of feeders that have been moved.

The study by scientists in the Oregon State University College of Forestry and at the Klamath Bird Observatory in Ashland looked at 15 years’ worth of fall migration banding data involving nearly 30,000 hummingbird captures at more than 450 locations.

The research showed that adult females tended to have a southbound migration route that was parallel to and between those of young and adult males, Rousseau said.

“Also, a greater number of young birds migrated south through California in comparison to adult females and adult males,” she said. “Our results suggest that the migration of each age-sex category is separated by about two weeks, with adult males migrating first, followed by adult females, and then the young of both sexes. Interestingly, though, migration speed was not statistically different among the categories.”

The adult males were captured within a smaller geographic distribution during any given week of migration compared with adult females and young birds, she added.

Collaborating with Rousseau on the study were Matt Betts of the OSU College of Forestry and John Alexander of the Klamath Bird Observatory. 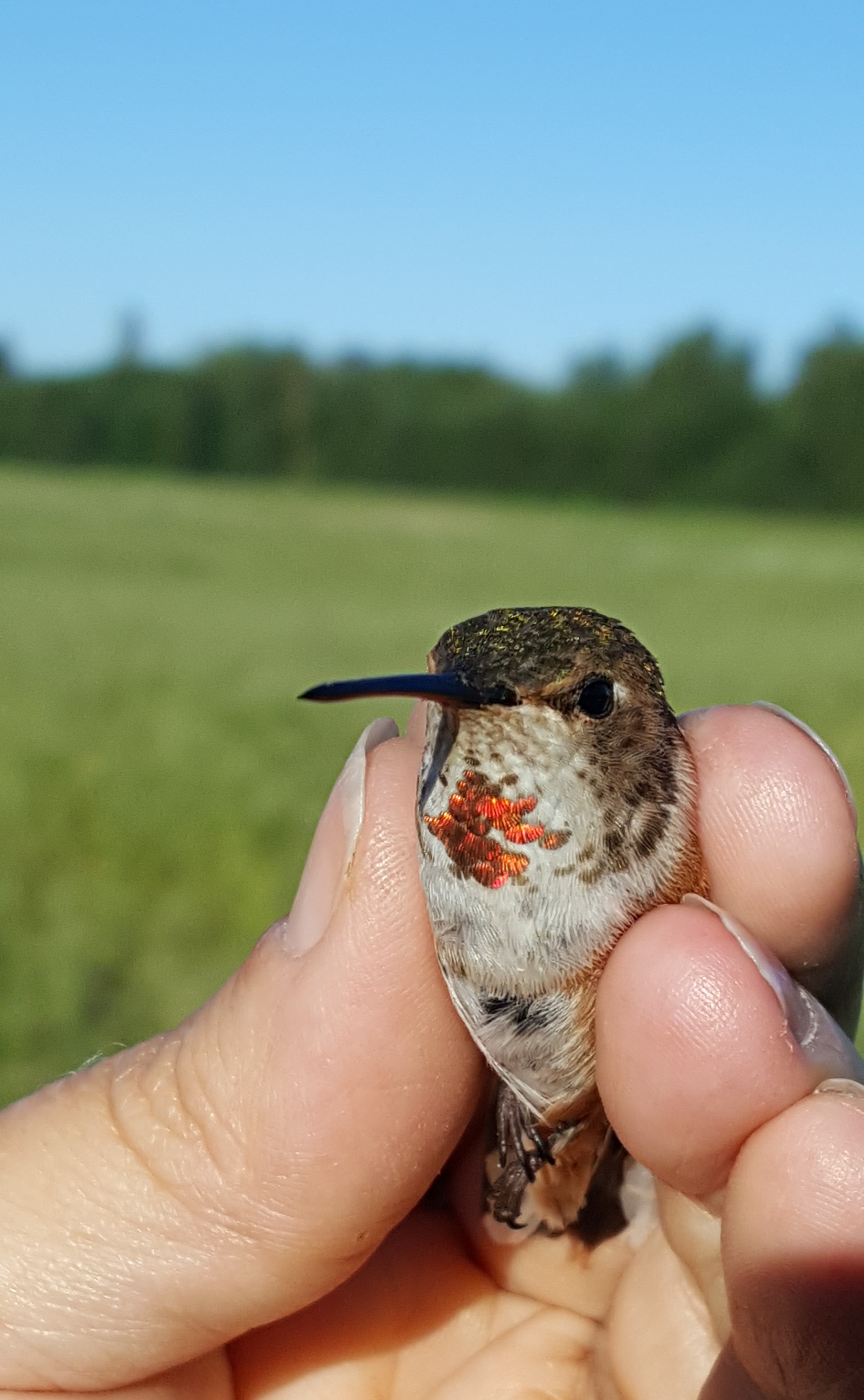 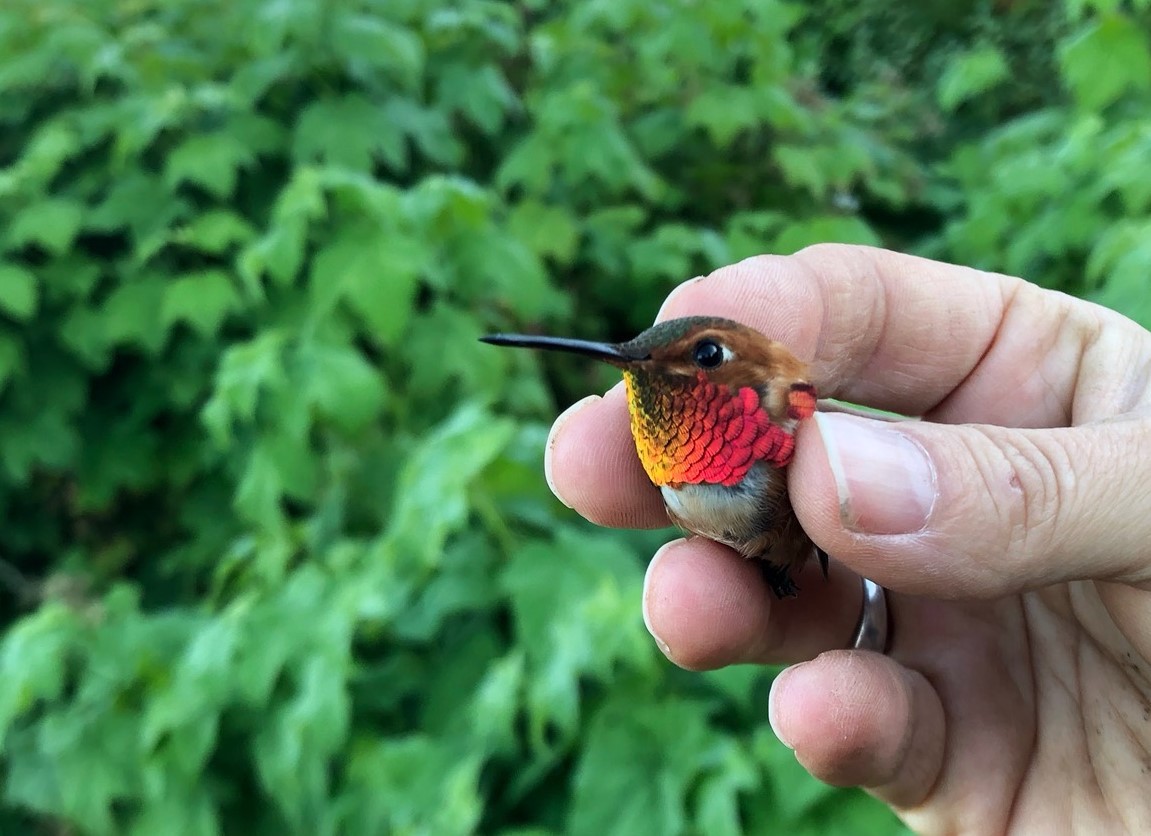