CORVALLIS, Ore. – Premiere screenings of a one-hour OPB “Oregon Experience” documentary that explores the 150-year history of Oregon State University are scheduled in early June in Bend and Corvallis.

The Bend screening of the documentary, called “Oregon State University,” will be held at 7 p.m. June 5 at the Tower Theatre. The event is free but tickets are required. Reserve them online: http://bit.ly/2KqWytZ.

The Corvallis screening will held at 7 p.m. June 6 at the LaSells Stewart Center on Oregon State’s Corvallis campus. The event is free but tickets are required. Reserve them online: http://bit.ly/2rSWvj5.

Both screenings will be followed by question-and-answer sessions.

“Oregon State University” takes an in-depth look at Oregon State’s legacy as a school for the people of Oregon, and its continued impact today with research around the world—in technology, natural resources, marine sciences and more.

OSU was created thanks to federal legislation adopted in the midst of the Civil War establishing land-grant schools that would provide a liberal and practical education for the masses. The mission of land-grant schools would be to provide a low-cost instruction in agriculture, military science and engineering.

The federal government provided states with federal land to fund the new institutions. In 1868, the Oregon Legislature chose Corvallis College as its land-grant school. Over the years, the school would have many names, including the Oregon Agricultural College (OAC), and finally, in 1961, Oregon State University.

Today, Oregon State is one of only two institutions in the country with land, sea, space grant, and sun grant designations. Those federal designations provide opportunities to conduct and share research on a range of issues related to natural resources. It’s also the largest university in Oregon.

“Oregon State University” is written and produced by Horton and edited by Bruce Barrow. It airs on OPB TV Monday, June 11 at 9 p.m. and online.

The screenings are part of OSU150, Oregon State’s 15-month celebration of its 150th anniversary. Events continue through October, including a museum exhibit, “Oregon State University: A Legacy of Transformation” on display through Sept. 9 at the Oregon Historical Society in Portland.

About OSU150: Since 1868, Oregon State University has brought people together to learn, explore and solve the most pressing challenges facing our state, the nation and the world. OSU is transforming the land grant mission for 21st century universities, enriching lives and leading innovation to create a more prosperous, healthy, sustainable and just future for all. Learn more at oregonstate.edu/150 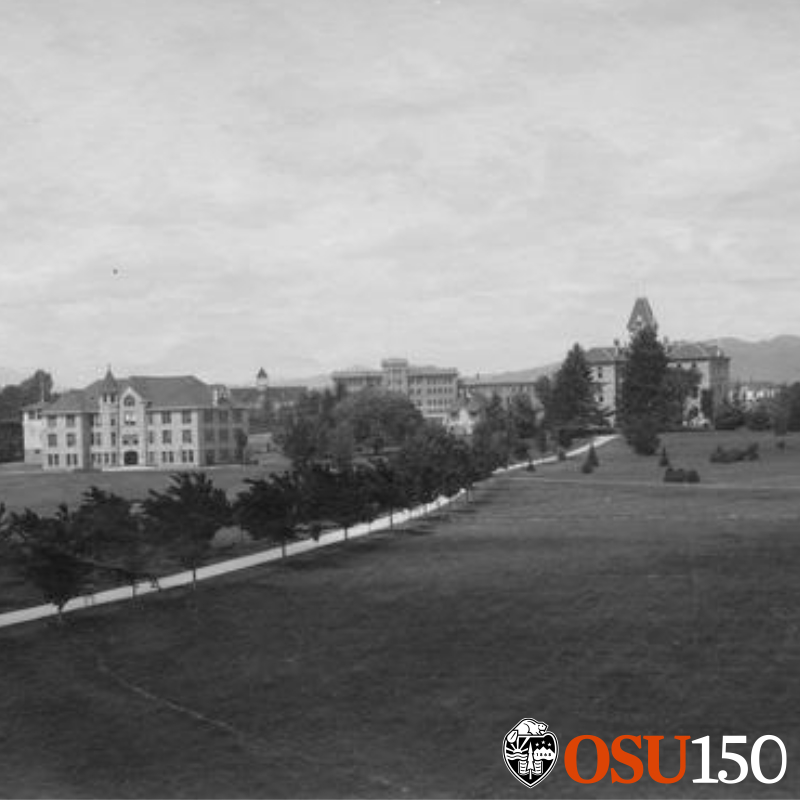 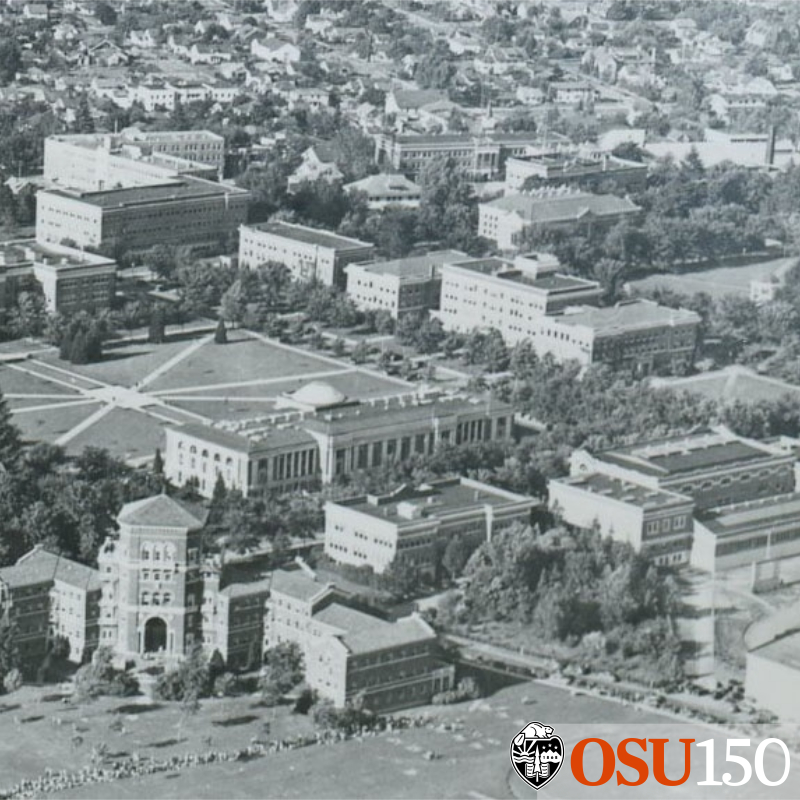