CORVALLIS, Ore. – Policy reforms and technological improvements could drive seafood production upward by as much as 75% over the next three decades, research by Oregon State University and an international collaboration suggests.

The findings, published today in Nature, are important because by 2050 the Earth will have an estimated 9.8 billion human mouths to feed, a 2 billion increase in population from 2020. Seafood has the potential to meet much of the increased need for protein and nutrients, researchers say.

Marine ecologist Jane Lubchenco, university distinguished professor in the OSU College of Science, joined scientists from the United States, China, Chile, Mexico, Japan, South Africa, Spain, Norway, Argentina and Malaysia in analyzing how much food the ocean could be expected to sustainably produce 30 years from now.

Examining the sea’s primary food-producing sectors – wild fisheries and the mariculture of finfish such as tuna and snapper as well as bivalves like clams and oysters – the researchers determined estimates of “sustainable supply curves” that take into consideration ecological, economic, regulatory and technological limitations. Mariculture means cultivating marine organisms for food and other products in coastal seawater environments or the open ocean.

The scientists framed those supply curves against future demand scenarios to predict how much food the ocean, which presently accounts for just 17% of the animal production industry, could supply as the global population swells.

“As mariculture technology improves and policies surrounding the ocean and its resources are reformed, food from the sea could increase by between 21 million and 44 million metric tons annually,” Lubchenco said. “Those increases amount to between 12% and 25% of the estimated animal protein increases needed to feed the almost 10 billion people expected to live on the Earth in 2050. Rising incomes and shifts in food preferences will greatly increase demand for nutritious food in the coming decades, and the ocean can be a big part of meeting that demand.”

Producing more and more food from land-based crops is challenging because of declining yield rates and competition for land and water, Lubchenco notes, as well as various environmental and health concerns associated with large-scale agriculture.

“Land-based sources of fish and other foods are certainly part of the solution, but we show that sustainable food from the sea can play a major role in global food supply and food security as well,” Lubchenco said. “Stories of overfishing, pollution and unsustainable mariculture give the impression that it is impossible to sustainably increase the supply of food from the sea. But unsustainable practices, regulatory barriers and other constraints may be limiting seafood production – meaning shifts in policies and practices could benefit both conservation and food production. We’ve seen, for example, how changes in policy in U.S. fisheries resulted in significantly reducing overfishing and rebuilding wild stocks, thus increasing the abundance of fish in U.S. waters as well as fishery yields.”

Lubchenco and colleagues including lead author Christopher Costello of the University of California, Santa Barbara, describe four primary routes to sustainably increasing ocean-based food production: Better management of wild fisheries, which account for 80% of the sea’s meat production; reforms for policies governing mariculture; improvements in feeds used in mariculture; and shifts in demand to drive increased production from all ocean food sectors.

Nutritionally diverse and less environmentally burdensome than land-based food production, seafood is uniquely positioned to help feed the Earth’s growing population, Lubchenco said. And directing resources away from subsidies that enhance fishing capacity toward building institutional and technical capacity for fisheries research, management and enforcement will be a key step.

“The potential for increased global production from wild fisheries hinges on maintaining fish populations near their most productive levels,” Lubchenco said. “For overfished stocks, that means adopting or improving management practices that prevent overfishing and allow depleted stocks to rebuild.”

Seventy-five percent of mariculture production requires some feed inputs, like fishmeal and fish oil, derived from wild forage fisheries. But alternatives like terrestrial plant- or animal-based proteins, seafood processing waste, microbial ingredients, insects, algae and genetically modified plants are in the works – innovations that could decouple mariculture from wild fisheries.

And the largest potential for expansion of food from the sea will come from the farming of bivalves.

“We have shown that the sea can be a much larger contributor to sustainable food production than is currently the case, via a collection of plausible and actionable mechanisms,” Lubchenco said. 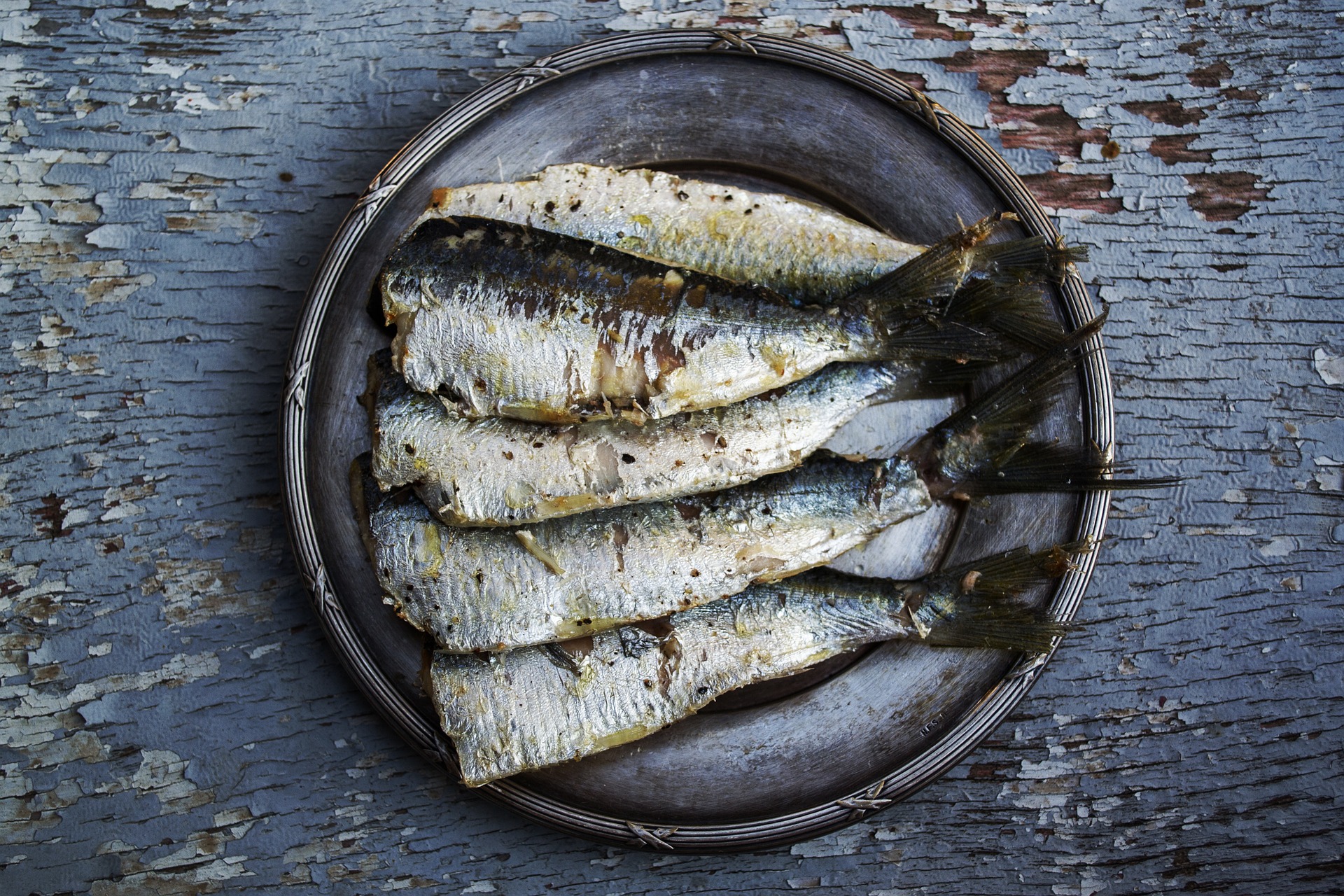 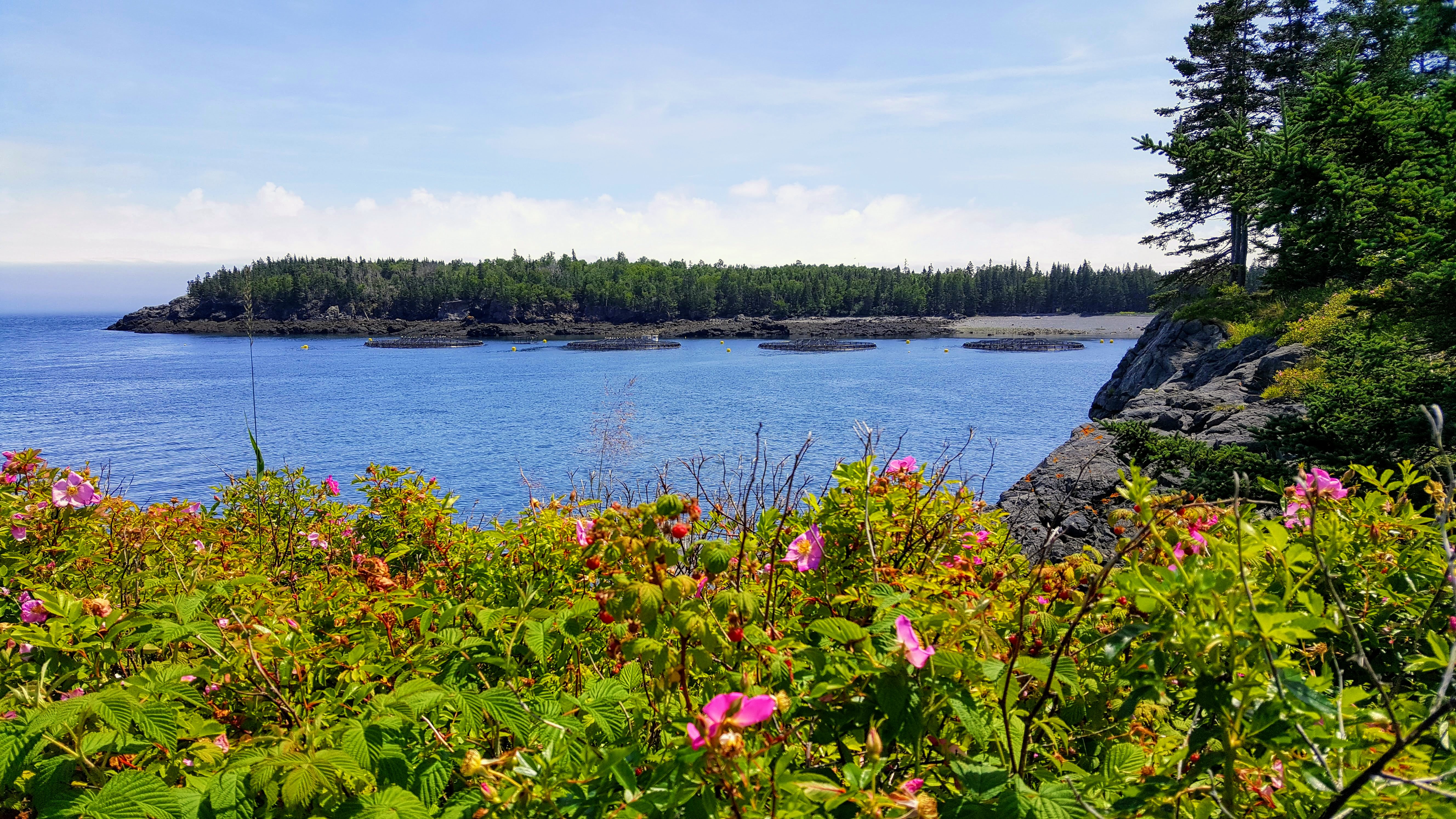