CORVALLIS, Ore. – The first biannual report to the Oregon Legislature from the Ocean Acidification and Hypoxia Coordinating Council concludes that the state needs more monitoring, public awareness and policy direction regarding these emerging ocean conditions.

Some Oregonians who make their living from the sea have been aware of acidification and hypoxia for a long time and, in fact, brought these problems to the attention of researchers.

“Scientists keep saying that the ocean is changing along with the climate and people are beginning to get in tune,” said Jack Barth, an Oregon State University oceanographer and co-chair of the OAH council. “They see the heat waves and all the smoke from wildfires and are beginning to realize that this is something different.

“The crabbing and the oyster industries were ahead of the curve. They were among the first to notice that the ocean just off our coast is changing and was affecting their livelihoods. And they have been working with scientists ever since.”

The entire 2018 Ocean Acidification and Hypoxia report is available at: https://www.oregonocean.info/index.php/ocean-acidification.

In 2002, some of the first reports from crabbers of dead Dungeness crabs being discovered in pots filtered into Barth and colleague Francis Chan of Oregon State’s College of Science. With private funding from the David and Lucile Packard Foundation through the PISCO (Partnerships for Interdisciplinary Studies of Coastal Oceans) initiative, they documented a lack of oxygen in water near the seafloor – a phenomenon that has repeated itself almost every summer since.

“We can now say the Oregon has a ‘hypoxia season’ much like the wildfire season,” noted Chan, who is co-chair of the West Coast Ocean Acidification and Hypoxia Science Panel. “Every summer we live on the knife’s edge and during many years we cross the threshold into danger – including the past two years. When oxygen levels get low enough, many marine organisms who are place-bound, or cannot move away rapidly enough, die of oxygen starvation.

“Hypoxia is something we rarely saw throughout the 20th century, but have seen almost annually since the year 2002.”

The low-oxygen conditions are caused by warmer ocean temperatures triggering excessive phytoplankton blooms and when those organisms die they sink to the ocean’s bottom and suck oxygen out of the water. Exacerbating the problem is the lack of mixing ocean waters, as changing wind patterns have led to stratification of ocean layers.

It also was industry that opened the scientists’ eyes to the impacts of ocean acidification in 2007. The Whiskey Creek Shellfish Hatchery on Netarts Bay experienced massive die-offs of larval oysters, which threatened to destroy the hatchery’s entire operation.

OSU researchers Burke Hales and George Waldbusser responded and discovered that the culprit was highly acidified water and that the hatchery could mitigate the issue by drawing water from the bay at certain times of the day, or treating the water to lower its corrosiveness.

Further studies by Waldbusser found that acidification didn’t destroy the shells of oysters, but prevented them from developing during the first couple of days of their existence.

“Scientists from Oregon State have been involved since day one on both the emerging challenges of coastal ocean hypoxia and ocean acidification,” said Caren Braby, marine resources program manager at the Oregon Department of Fish and Wildlife and co-chair of the Oregon Ocean Acidification and Hypoxia Council.

“They have worked hand-in-hand with fishermen, shellfish growers, and the ODFW to understand and find solutions to these threats to Oregon’s ocean and coastal economies.”

Rising levels of carbon dioxide in the atmosphere – which is primarily attributed to the burning of fossil fuels – is a major driver of increased ocean acidification.

The OAH Council offers these recommendations for action on addressing acidification and hypoxia:

“For the first time, Oregon has a blueprint for what to do about ocean acidification and hypoxia,” Chan said. “Oregonians are becoming more and more aware of these issues and they feel a sense of ownership about our ocean. It is in our backyard and it is our legacy.” 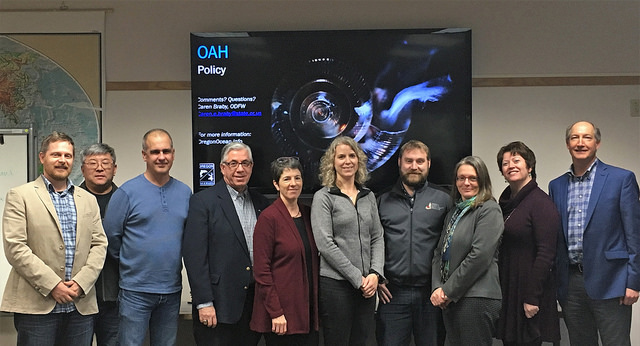 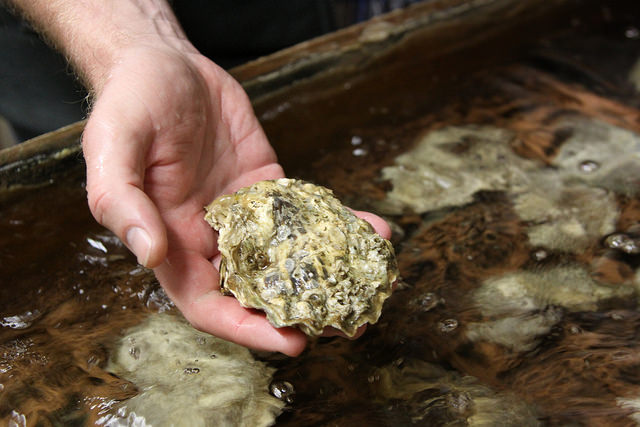 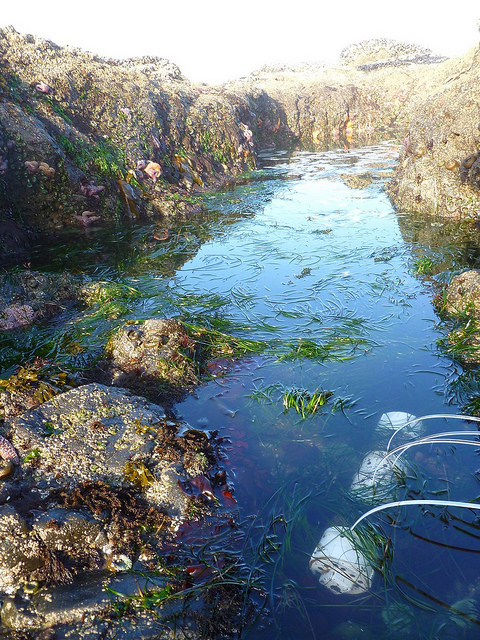