CORVALLIS, Ore. — Sperm whales in the Pacific Ocean make distinct vocalizations that help them identify whales in different clans, a new study from a team including an Oregon State University researcher found.

These vocalizations, called “identity codas,” are unique sequences of Morse code-like clicking sounds that function as symbolic markers of different social groups and are indicative of whale culture, researchers say.

“They’re all kind of using the same language, but phrasing things slightly differently,” said Mauricio Cantor, assistant professor in OSU’s Marine Mammal Institute and a co-author on the study, published last week in PNAS. “As symbolic markers, the identity codas would serve as a flag: an arbitrary but useful way to advertise membership of a particular group.”

Cantor compared the use of identity codas to a human wearing a football jersey: If you attend a game but don’t know anyone in the crowd, a jersey is a simple way of telling everyone else which group you’re in.

The codas are a sign of whale culture because they are shared among clan members, learned and passed down through generations via social learning, he said. Whale calves aren’t born knowing any specific codas, but they learn them by mimicking adult members of their clan. And the clans’ codas have remained consistent over time.

“The bigger picture here is this gigantic gap that we perceive (or insist on perceiving) between humans and everything else on Earth,” Cantor said. “One of the main things that used to separate us is the ability for humans to have culture. This notion is slowly being eroded over time with studies showing that animals do learn, and they pass that information on, which can become little traditions that are stable over time.”

That gap is further bridged by the new evidence that whales use arbitrary behaviors as symbols of cultural group membership, because such symbolic markers are universal in human cultures but are assumed to be very rare in animal cultures, Cantor said.

For the study, led by Taylor Hersh of the Max Planck Institute for Psycholinguistics in the Netherlands, researchers analyzed 23,429 sperm whale codas recorded in 23 specific regions across the Pacific Ocean. The recordings date from 1978-2017 and span locations from Tonga, Palau and Japan to Chile and the Galapagos Islands.

In listening to the different whale sounds, the team discovered one previously unknown clan and named two lesser known clans for the first time. Prior to this study, there were four well-known clans, but the unique codas identified by this team proved there are at least seven distinct clans in the Pacific, and possibly more to be found in less-studied regions.

All sperm whales have a large repertoire of vocalizations, including non-identity codas that whales across all different clans use, Cantor said. But by analyzing vocalizations in terms of geography, researchers were able to isolate the specific identity codas each clan uses to distinguish themselves.

So in regions where a certain clan knows it’s the only one in town, the whales seem to be more relaxed in the coda types they use, compared with crowded areas where they wouldn’t necessarily know whether a nearby whale is part of their clan, Cantor explained.

The seven identified Pacific clans are named for their special coda sounds. For example, the “Regular” clan has a series of clicks at a consistent beat while the “Plus One” clan has a slight pause before the last click in a sequence; along with the “Four-Plus,” “Short,” “Rapid Increasing,” “Palindrome,” and “Slow Increasing” clans.

The Marine Mammal Institute is based at OSU’s Hatfield Marine Science Center in Newport, Ore., part of the university’s Department of Fisheries, Wildlife and Conservation Sciences in the College of Agricultural Sciences. 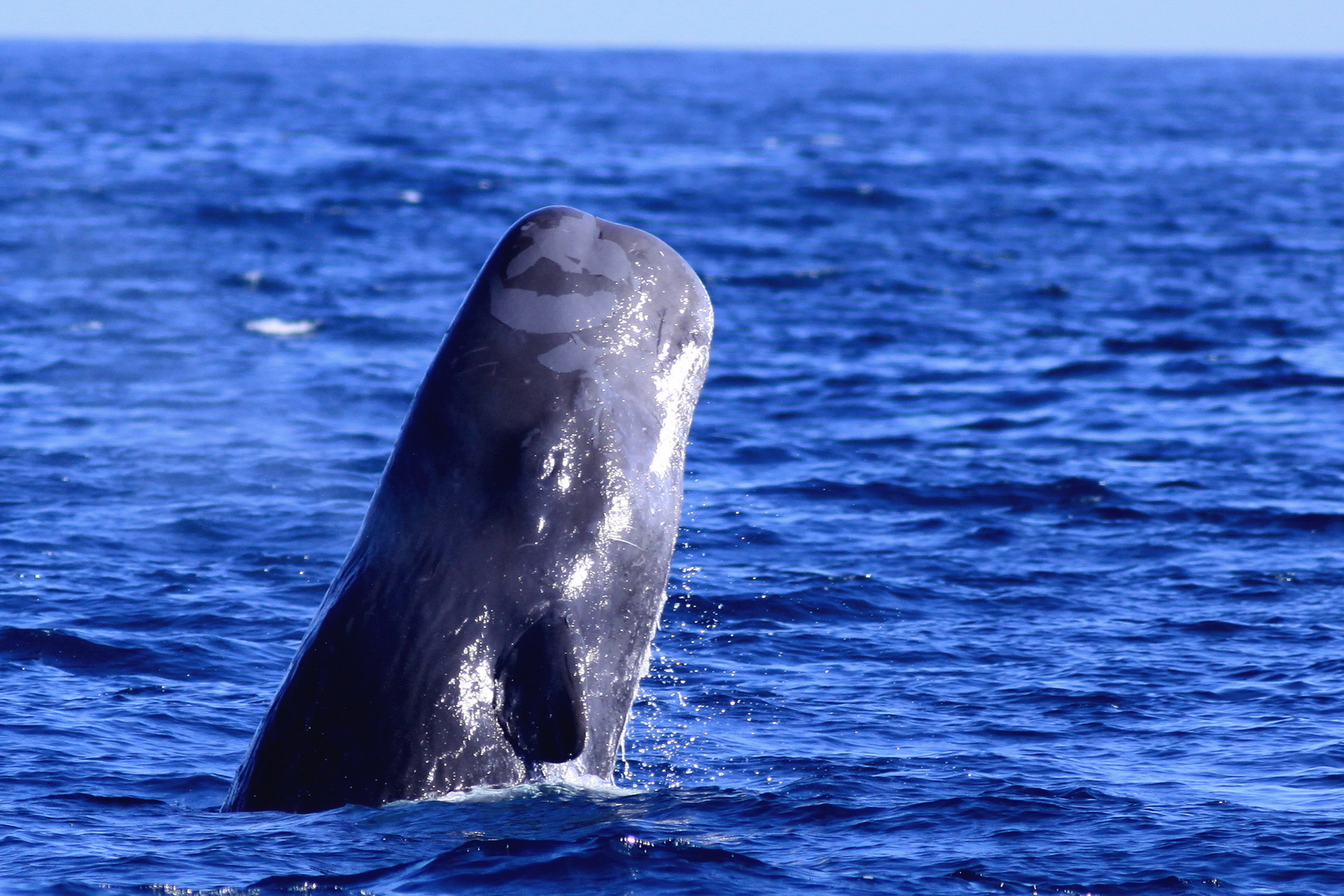 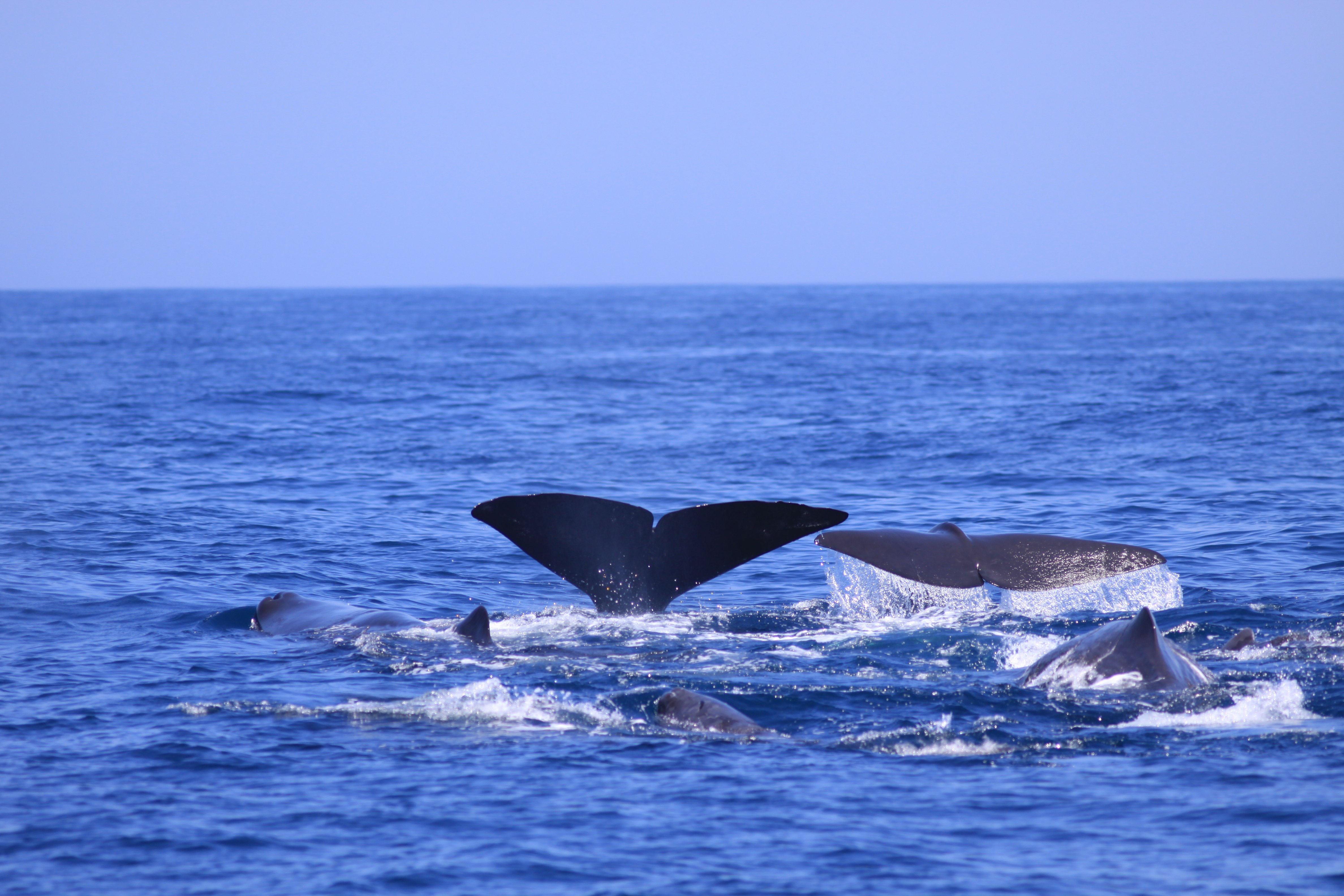