CORVALLIS, Ore. – Effective resiliency planning must account for the socially vulnerable and the many ways that schools and health care facilities serve and connect those people to their community, according to researchers who examined the aftermath of the 2018 Camp Fire that devastated Paradise, California.

Erica Fischer of the Oregon State University College of Engineering led a multidisciplinary team of researchers that investigated damage to the school and hospital facilities and the impact the damage had on the community’s recovery process.

The team published a series of four papers: the first three on civil infrastructure damage and the latest on the implications of the school and hospital facility damage. Researchers spent six months in 2019 interviewing 33 people representing 18 organizations in Paradise and surrounding Butte County, with a key takeaway being the complicated and longstanding mental health challenges enveloping the town’s school system.

“We found that after an event like the Camp Fire, schools’ ability to support student, teacher, and staff mental health is critical to community recovery,” said Fischer, a civil engineering professor whose research focuses on improving the resilience and robustness of structural systems. “Particularly in communities where kids have pre-existing conditions of trauma, because an accumulation of stress over time deteriorates mental health even more than a one-time incident.”

Findings were published in Natural Hazards.

Fischer and co-authors Sara Hamideh and Payel Sen of Stony Brook University note that while some elements unique to Paradise can’t be generalized to other towns, the case study reveals new ways of conceptualizing interdependencies among community components and the role those interdependencies play in population return and housing recovery.

“Schools, health care facilities and other infrastructure services are essential for a community trying to recover from a disaster,” said Fischer, who recently co-authored an editorial on wildland-urban interface risk management for the Oregon Capital Chronicle. “And because some groups such as the disabled, the medically fragile, children and the elderly rely on them frequently and heavily to meet basic needs, disruption of certain community infrastructure services disproportionately affects those vulnerable groups.”

The research team found that in Paradise, like many communities, there’s a strong two-way dependence between school system viability and housing and population restoration – schools need students and the funding that goes with them, and the residents who’ll live in the rebuilt housing need schools for their children.

The researchers identified four major themes from archival research and the qualitative analysis of their interviews with teachers, counselors and administrators in Paradise’s education and health care systems:

1) Complex and longstanding mental health challenges are the dominant impact on the educational system.

2) Educational and health care impacts are shaped by social vulnerability.

3) Educational and health care systems play a critical role in socially vulnerable groups’ ability to recover because of those systems’ interconnectedness with other community components.

The most destructive blaze in California history, the Camp Fire started in the Sierra Nevada foothills early on the morning of Nov. 8, 2018, and grew to 18,000 acres in less than eight hours. Ultimately covering 153,000 acres, it killed 86 people, most of them over age 60, and burned more than 11,000 residences, including 90% of the housing in Paradise.

Paradise, a former timber town 14 miles east of Chico that was marketed in the 1970s as a good community for retirees, has high proportions of residents with social vulnerability, the researchers say.

Before the fire, the school district and the hospital were its largest employers and also served the community through access to free meals and subsidized medical care. In the blaze’s aftermath, schools provided potable water as well as food, neither of which was affordable for many families.

“The schools also acted as day care for elementary-age children whose parents had to look for new jobs after losing jobs because of the fire,” Fischer said. “In addition, schools provided some relief to vulnerable, displaced students, and also familiarity and normalcy by restoring a sense of routine and connection to teachers and friends.”

The widespread destruction in Paradise holds many lessons for other communities that experience a similar level of destruction from fire or another type of disaster, the researchers say.

When there is a large-scale loss of housing, the loss of community can be devastating. In similar disasters, researchers found that setting up temporary housing in such a way that neighbors are kept together can somewhat maintain a sense of community and belonging during the aftermath of a destructive natural hazard event. In Paradise, social media was a powerful tool for keeping communities together even while physically apart, the scientists found.

“Virtual spaces can give disaster survivors an opportunity to stay connected and access important information in a comparatively non-stressful way, including stumbling onto resources they did not know about,” Fischer said. “And having these communication methods set up before a disaster occurs can help them be even more effective. Paradise Unified School District used social media during the COVID-19 pandemic to communicate with parents and students; the communication tool was effective because the school district used it after the Camp Fire.”

The National Science Foundation and the Natural Hazards Center supported this research. 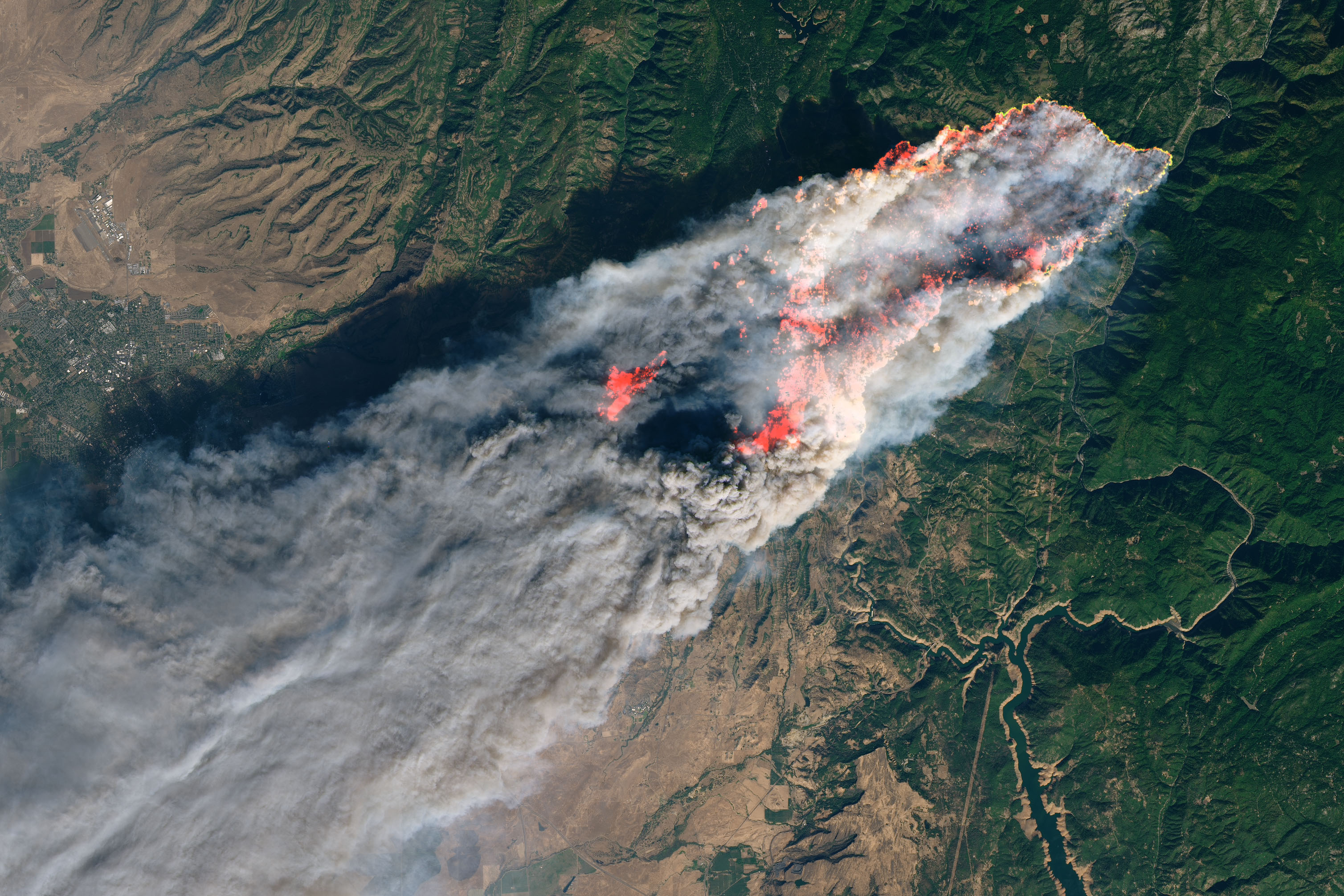