“This is totally amazing – the brain is absolutely physically distorted by not having enough vitamin E,” said Maret Traber, a professor in the OSU College of Public Health and Human Sciences.

Zebrafish are a small freshwater species that go from a fertilized egg to a swimming fish in about five days. They are highly prized for studying the development and genetics of vertebrates.

Zebrafish share a remarkable similarity to humans at the molecular, genetic and cellular levels, meaning many findings are immediately relevant to humans. Embryonic zebrafish are of special interest because they develop quickly, are transparent and are easy to care for.

Vitamin E was discovered in 1922, identified because it was essential for fertilized rat eggs to culminate in live births.

“Why does an embryo need vitamin E? We’ve been chasing that for a long time,” said Traber, a leading authority on vitamin E who’s been researching the micronutrient for three decades. “With this newest study we actually started taking pictures so we could visualize: Where is the brain? Where is the brain forming? How does vitamin E fit into this picture?”

One of the first things that appears as an embryo forms is a brain primordium and the neural tube, which will form the nervous system and “innervate” – supply with nerves – all organs and body structures. Without vitamin E, the zebrafish embryos showed neural tube defects and brain defects.

In healthy organisms, neural crest cells drive the creation of facial bones and cartilage and innervate the body, building the peripheral nervous system.

“Acting as stem cells, the crest cells are important for the brain and spinal cord and also go on to be the cells of about 10 different organ systems including the heart and liver,” Traber said. “By having those cells get into trouble with vitamin E deficiency, basically the entire embryo formation is dysregulated. It is no wonder we see embryo death with vitamin E deficiency.”

Traber likens it to the children’s game KerPlunk, in which kids take turns pulling out the straws that support several dozen marbles in a vertical tube. When the wrong straw is pulled out, everything collapses; vitamin E is the straw whose extraction brings down the house on embryo development, especially with the brain and nervous system.

“Now we’re at the point where we’re so close being able to say exactly what’s wrong when there isn’t enough vitamin E but at the same time we’re very far away because we haven’t found what are the genes that are changing,” she said. “What we know is the vitamin E-deficient embryos lived to 24 hours and then started dying off. At six hours there was no difference, by 12 hours you see the differences but they weren’t killing the animals, and at 24 hours there were dramatic changes that were about to cause the tipping point of total catastrophe.”

Vitamin E, known scientifically as alpha-tocopherol, has many biologic roles and in human diets is most often provided by oils, such as olive oil. Many of the highest levels are in foods such as hazelnuts, sunflower seeds and avocados.

Vitamin E is a group of eight compounds – four tocopherols and four tocotrienols, distinguished by their chemical structure. Alpha-tocopherol is what vitamin E commonly refers to and is found in supplements and in foods associated with a European diet; gamma-tocopherol is the type of vitamin E most commonly found in a typical American diet.

“Plants make eight different forms of vitamin E, and you absorb them all, but the liver only puts alpha-tocopherol back into the bloodstream,” said Traber. “All of the other forms are metabolized and excreted. I’ve been concerned about women and pregnancy because of reports that women with low vitamin E in their plasma have increased risk of miscarriage.” 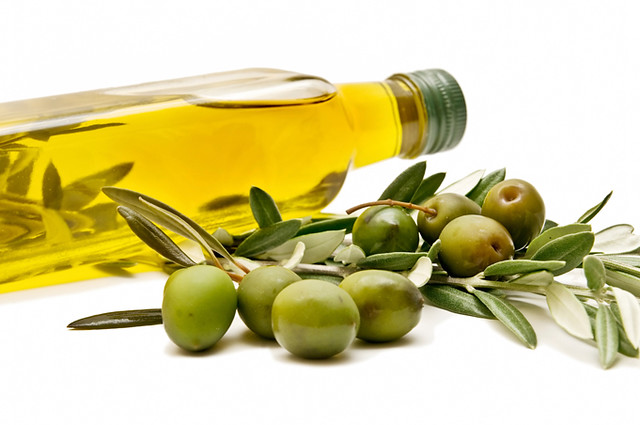 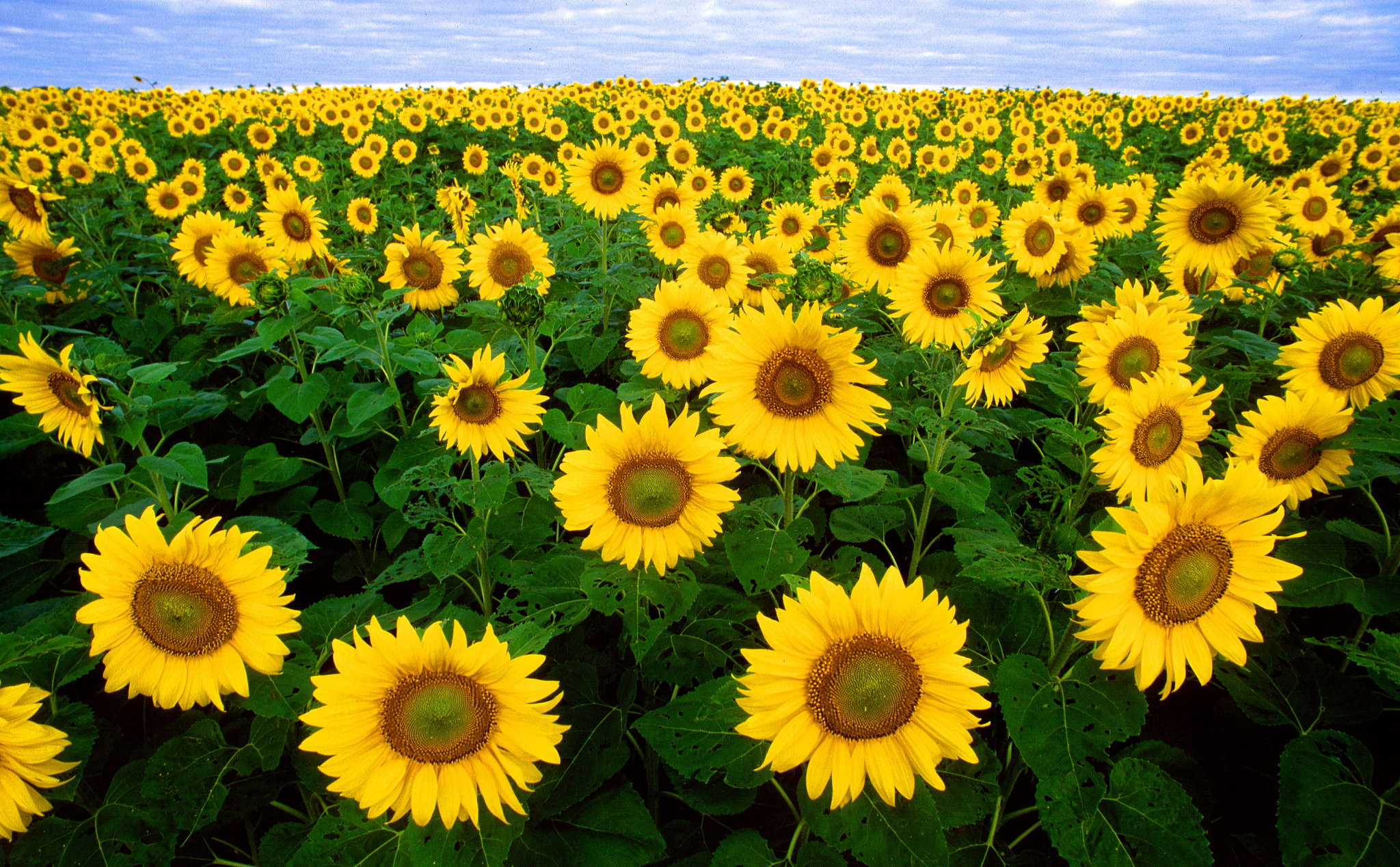