CORVALLIS, Ore. –The first responders to wildfires in the remote areas of the Great Basin of Oregon and Idaho are increasingly volunteer groups of private landowners that have been authorized and trained in partnership with federal and state agencies.

Rangeland Fire Protection Associations, which started in the 1960s in eastern Oregon but have proliferated in the region over the last 20 years, are now responsible for protecting 25.5 million acres of federal, state, and private land in the Pacific Northwest. Prior to the formation of these groups, response to wildfire was often marked by strife between ranchers and government officials.

Historically, there were arguments about the authority of federal entities, lack of local community engagement, or disagreement about fire response strategies and tactics. Now, a study led by Oregon State University finds that these tensions have lessened– rapidly in Idaho and gradually in Oregon.

The study, published in the journal Disasters, comes at a time when wildfires in the Great Basin have become more destructive. The Long Draw fire of 2012 in southeastern Oregon burned 557,648 acres before it was contained.

These megafires threaten and destroy working rangelands for cattle production, habitat for species such as the greater sage-grouse and ungulates, and other values such as recreation and the western culture of the region.

“These relationships are improving, and with time they continue to improve,” said study lead author Emily Jane Davis, an assistant professor and Extension specialist in OSU’s College of Forestry. “Every fire where these folks work together, the ranchers learn more about fire and how agencies operate and the agencies learn more about what ranchers know about the land, especially the terrain. That’s largely positive.”

For their study, the research team comprised of Davis, Jesse Abrams, an assistant professor at the University of Georgia, and Katherine Wollstein, a Ph.D. student at the University of Idaho, conducted a thorough examination and analysis of RFPAs in the Great Basin region of Oregon and Idaho.

They compiled public documents, conducted 59 interviews with key RFPA, state and BLM leaders, attended state-level RFPA meetings in 2016 and 2017, and developed case studies of four RFPAs – two in Oregon and two in Idaho.

Federal government agencies, chiefly the Bureau of Land Management, manage about 70 percent of rangelands in the western United States, where they are responsible for management as well as wildfire suppression. A leasehold tenure system allows ranchers to graze cattle on federal lands, so ranchers have a significant stake in their management.

Rangeland Fire Protection Associations typically operate in rural and remote areas. By responding to fires when they are small, RFPAs are intended to help prevent large, destructive rangeland fires that have become increasingly common in the Great Basin and surrounding regions.

The RFPA model is unique in that it incorporates non-professional, non-governmental entities in wildfire response, Davis said. RFPAs emerged due to desires of many ranchers to actively fight fire and protect their livestock and forage, as well as larger policy and management objectives including more effective wildfire suppression for purposes including sage-grouse habitat conservation.

As of 2019, Oregon had 24 RFPAs responsible for protecting 16.5 million acres of land. Idaho’s program, established in 2013, has nine RFPAs covering nearly 9 million acres.

In Oregon, Idaho and Nevada, state laws define and authorize RFPAs. Washington state has been considering a similar law. In January 2019, Davis presented the highlights of a Northwest Fire Science Consortium report on RFPAs to the Washington legislature’s House Rural Development, Agriculture and Natural Resources Committee.

Although RFPAs aren’t yet in Washington, efforts to find solutions for protecting unprotected and remote rangelands continue and studies such as this one may help, Davis said. 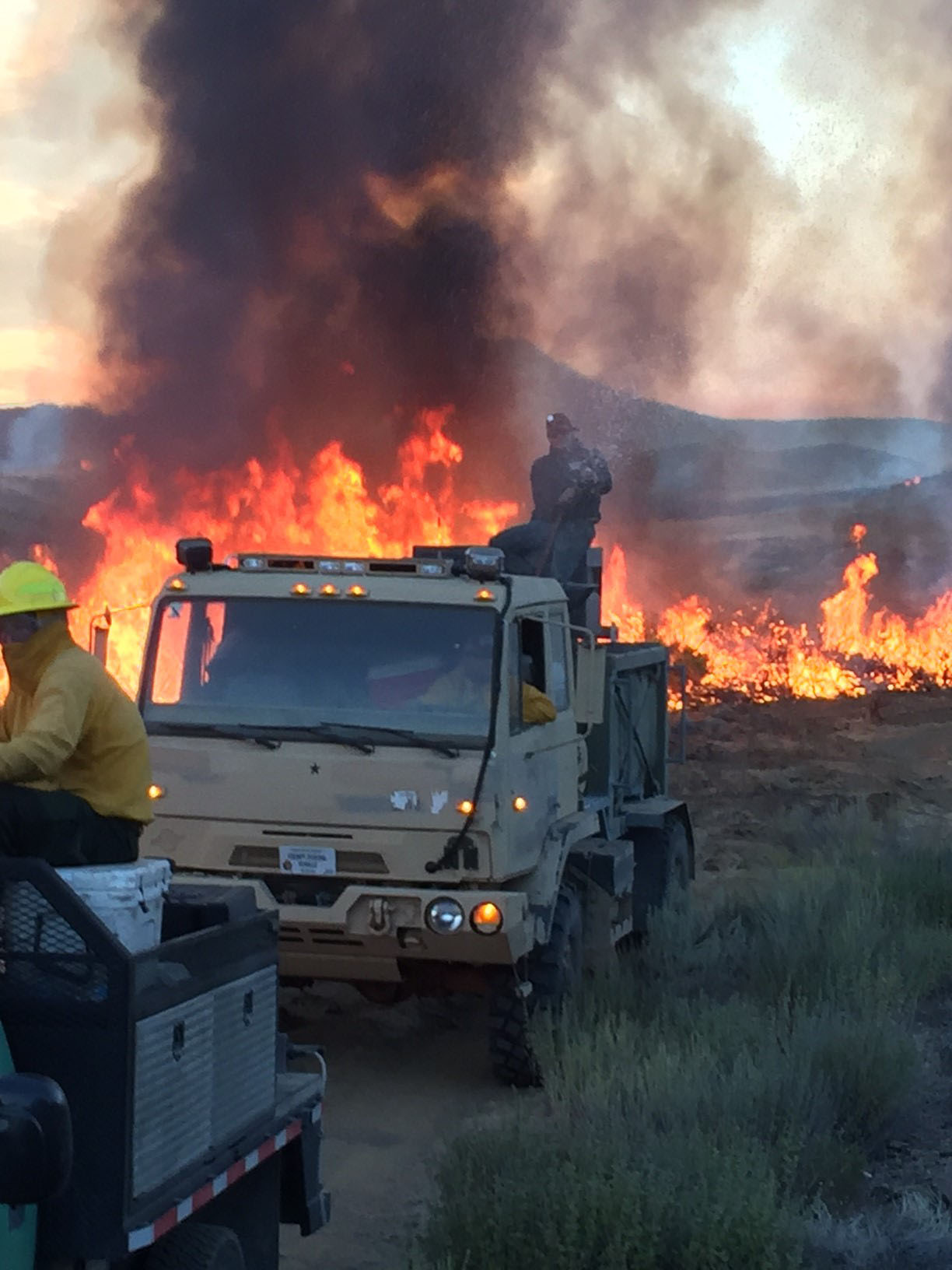 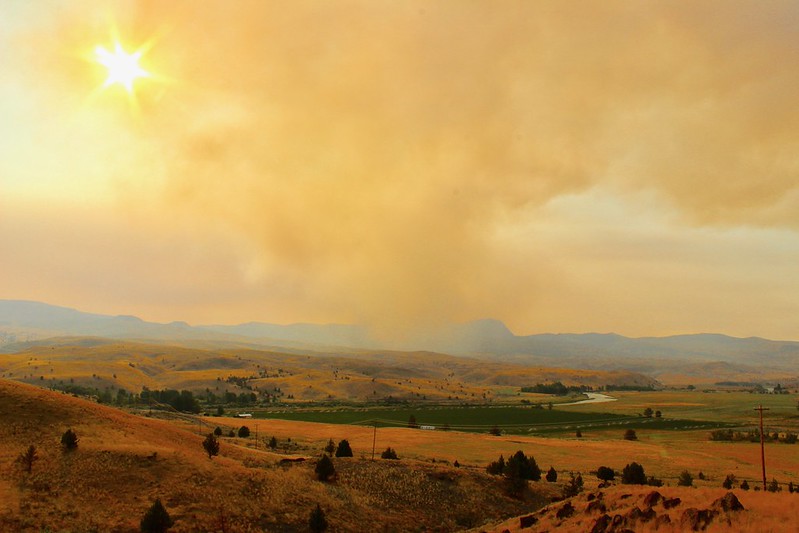