Three researchers at Oregon State University have been selected as 2021 American Association for the Advancement of Science fellows for distinguished contributions to the fields of marine biodiversity, public health, and analytical and environmental chemistry.

They are among the 564 fellows chosen nationwide in 2021 by the Council of AAAS, the organization’s member-run governing body, based on their scientifically or socially distinguished efforts to advance science or its applications. While selected in 2021, the association unveiled its list of fellows today.

The organization selects fellows in 24 categories. Members of AAAS can be considered for the rank of fellow if nominated by the steering group of their respective section, by three fellows or by the association’s chief executive officer.

Ballance, director of OSU’s Marine Mammal Institute and professor of fisheries, wildlife and conservation sciences, both within the College of Agricultural Sciences, was chosen for her contributions to the fields of ecology and behavior, particularly for her studies of biodiversity and ecosystem services, including marine mammals.

Cardinal is a professor of kinesiology in the College of Public Health and Human Sciences and was recognized for his contributions to the field of public health and physical activity, particularly his work promoting science knowledge to exercise adherence.

Simonich is the executive associate dean and a professor of chemistry and environmental & molecular toxicology in OSU’s College of Agricultural Sciences, and was selected for her contributions to the fields of analytical and environmental chemistry, particularly for studying the chemical transformations and transport of organic compounds in the environment, as well as for her work in university administration. She and Ballance bring the college’s total number of fellows to 12.

Fellows are chosen “in honor of their invaluable contributions to science and technology,” according to the association. Criteria for selection include pioneering research, leadership within a given field, teaching and mentoring, fostering collaborations and advancing public understanding of science.

AAAS has been electing fellows since 1874, and its honorees include astronomer Maria Mitchell in 1875, inventor Thomas Edison in 1878, anthropologist Margaret Mead in 1934, computer scientist Grace Hopper in 1963 and popular science author Jared Diamond in 2000.

According to the AAAS database, 152 OSU faculty across at least 18 different categories have received the distinction over the years, starting with Winfred Atwood in 1915.

Founded in 1848, the American Association for the Advancement of Science is the world’s largest general scientific society and publishes Science and multiple other journals. 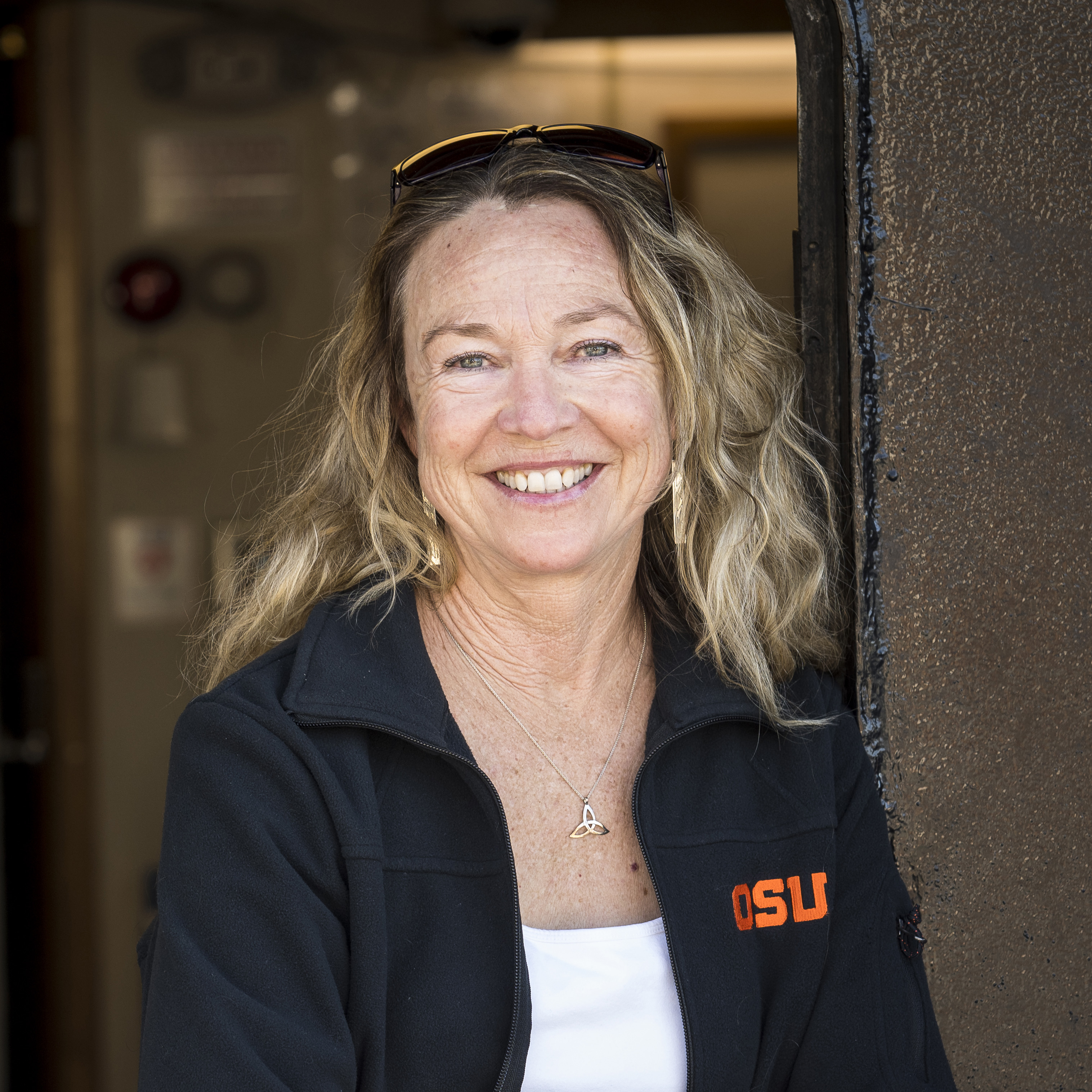 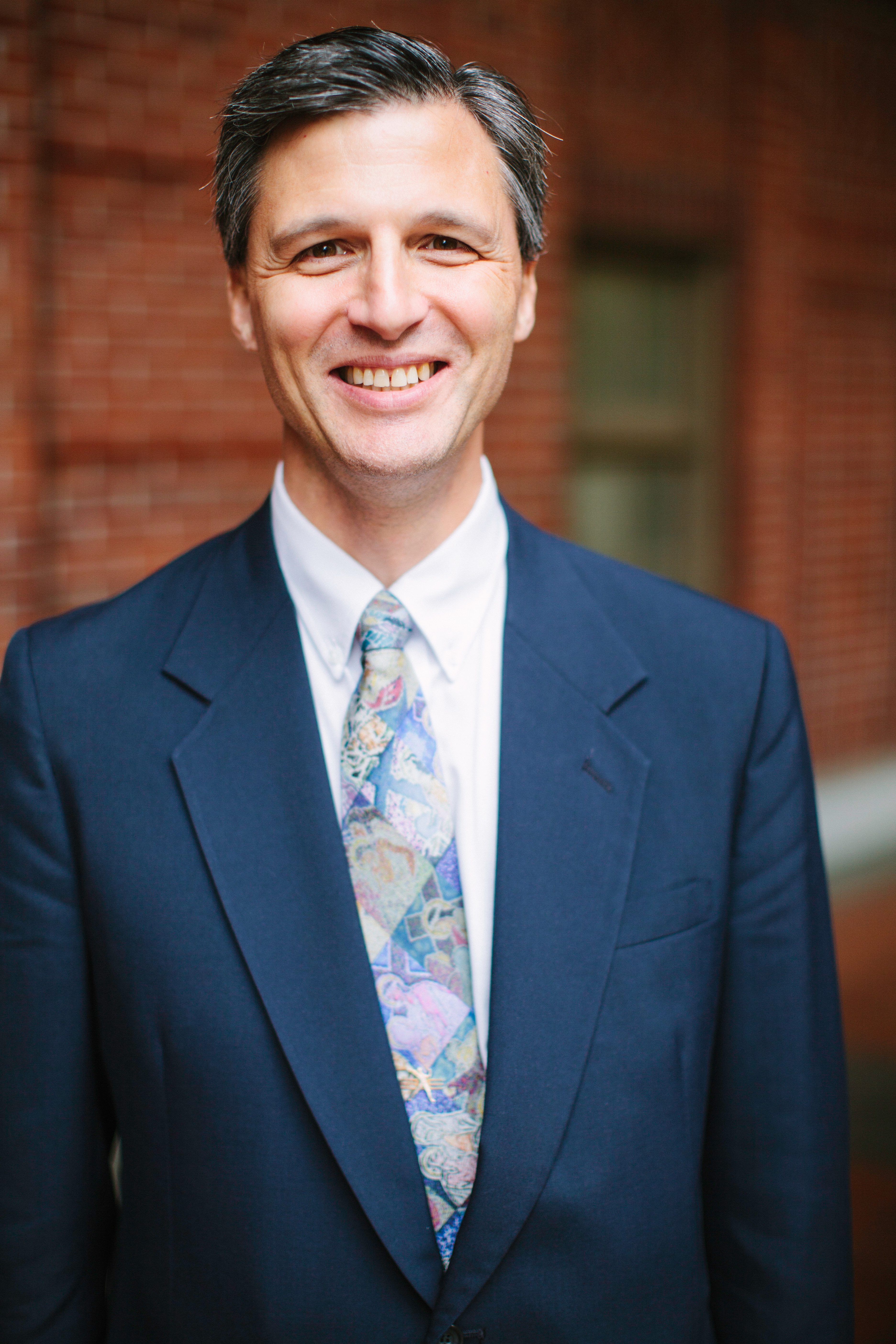 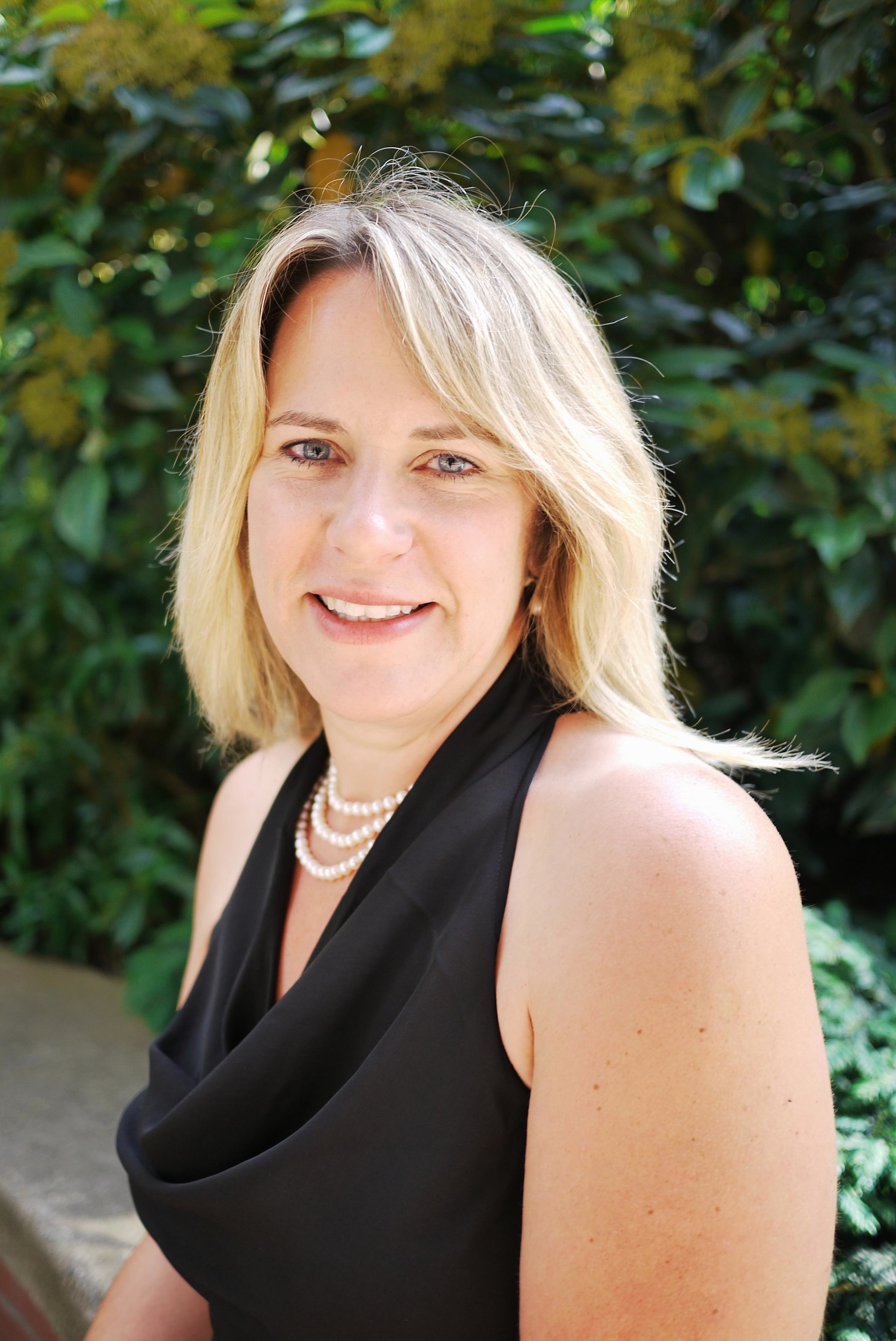