CORVALLIS, Ore. – Three early-career faculty in the Oregon State University College of Engineering have received prestigious National Science Foundation grants, one for studying the use of mass timber for building construction, another for researching the safe production of hydrogen gas from seawater, and the third for improving the species distribution models used by ecologists and natural resource managers.

Erica Fischer, Kelsey Stoerzinger and Rebecca Hutchinson are the recipients of the Faculty Early Career Development, or CAREER, awards from the NSF.

Fischer, assistant professor of civil and construction engineering, was selected for her proposal to create new technologies for the mass timber modular construction of buildings. The building construction industry is primed for a major change to improve efficiency, she said, noting that construction has been done the same way for more than 100 years.

“Almost every major U.S. city is experiencing a housing crisis, and modular construction addresses these housing shortages in addition to improving job site safety, increasing speed of construction and lowering construction costs,” Fischer said. “Enabling mass timber to be used for modular building construction is also really beneficial to Oregon’s economy, which has made significant investments in mass timber production, manufacturing and research.”

Fischer will use her $560,000 award to develop innovative technologies for changing how buildings are designed, manufactured and assembled – specifically, technologies that enable the use of mass timber for modular construction buildings with a range of lateral force resisting systems, in regions with high earthquake risk or high wind loads.

“We will study the connections of members within mass timber modular buildings and the relationship between the rigidity of these connections and overall structural behavior,” she said.

Stoerzinger, assistant professor of chemical engineering, was chosen for her proposal to study how to “split” seawater into hydrogen and oxygen gas while avoiding undesirable, chloride-containing byproducts. Hydrogen has many scientific, industrial and energy-related roles, including in fuel cells for cars.

“Renewable electricity can drive chemical reactions, including the generation of hydrogen from water,” Stoerzinger said. “This stores electrical energy in a chemical fuel that can be transported and used on demand. Seawater is an abundant water resource but electrochemical hydrogen generation can also generate harmful byproducts from seawater salts that pose environmental and safety concerns.”

Stoerzinger will use her $550,000 award to design and test materials and reaction conditions that split water only, without creating these byproducts.

“We’ll focus on designing materials called catalysts that selectively facilitate the generation of benign oxygen gas in systems containing chloride salts,” she said. “Our work will aid the development of improved energy storage and chemical manufacturing strategies that reduce our nation’s reliance on non-renewable resources.”

Hutchinson will use her $564,000 award to tackle challenges for the machine learning methods typically used to build species distribution models, or SDMs.

“You build an SDM by correlating observations of species – are they there or not? – with environmental features,” she said. “Then you can use the model to understand why species live where they do and how likely a species is to occur at a new site. But the spatial aspects of both species and environmental data can be problematic for the machine learning currently used in the models.”

Hutchinson, an assistant professor with appointments in both engineering (computer science) and the College of Agricultural Sciences (fisheries, wildlife, conservation sciences), will research methods for lowering the potential for bias to creep into model quality estimates and for accounting for the inevitable underreporting of species during biodiversity surveys.

“To assess model quality, typically some data are held out from model building,” she said. “Then the model’s ability to predict the unseen data is used to measure its quality. With spatial data, however, randomly selecting data to hold out can lead to optimistic bias in quality estimates.

“The error introduced by underreporting can be corrected by conducting multiple observations at the same site and estimating the probability of detecting the species, but community science programs usually aren’t set up that way,” she said. “Our award will support research to create groups of multiple observations after the fact to better account for underreporting.”

The CAREER program supports early-career faculty “who have the potential to serve as academic role models in research and education and to lead advances in the mission of their department or organization,” according to the NSF website. 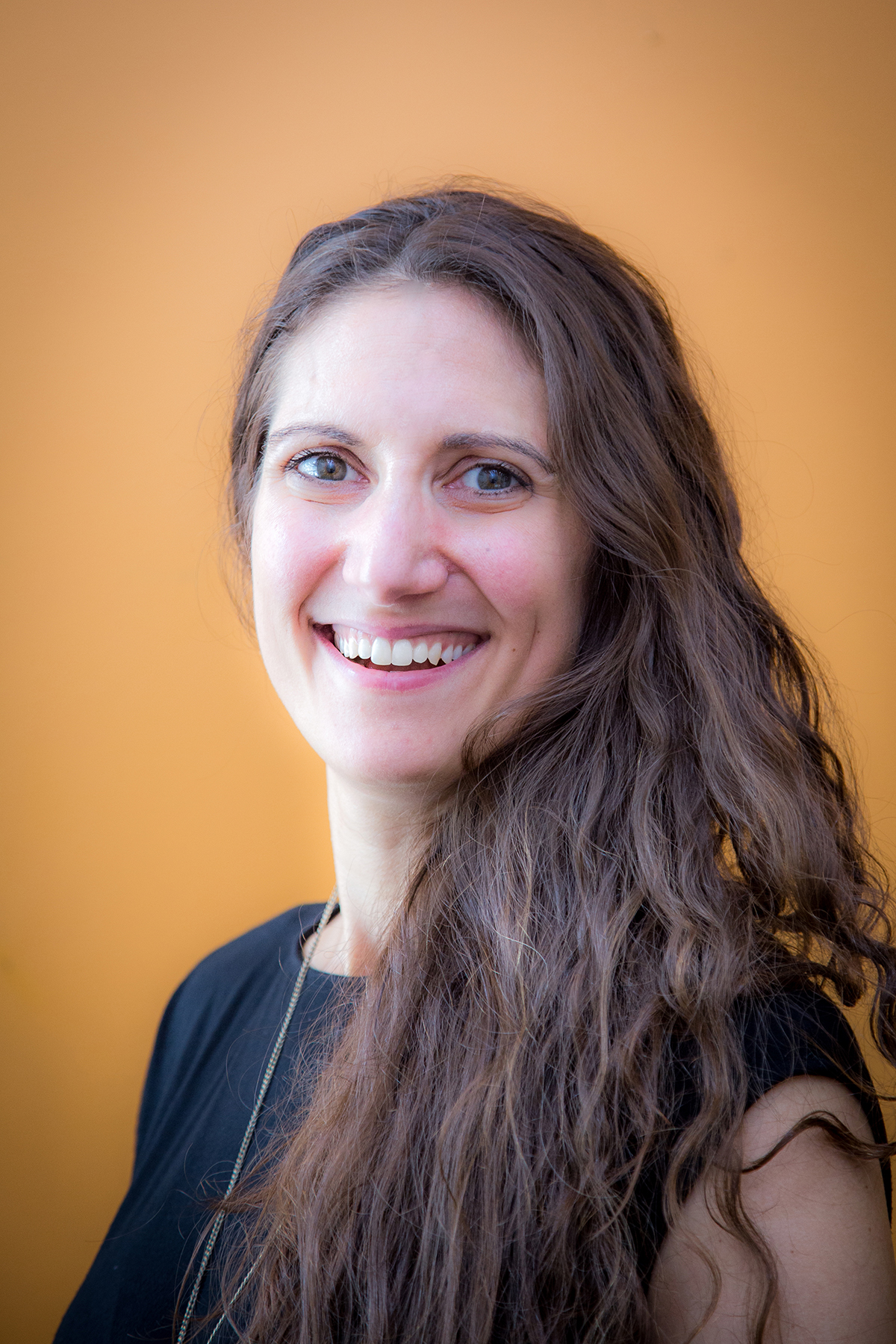