Stacey Harper, Susanne Brander and several graduate students and a post-doctoral scholars in their labs, including Brittany Cunningham, Samreen Siddiqui, recently published two papers on the tire particle research in Chemosphere and the Journal of Hazardous Materials.

“The focus on microplastics and now nanoplastics is still relatively new,” said Harper, an Oregon State professor who studies the environmental health and safety impacts of nanomaterials and led the research on tire particles in freshwater organisms. “We’re now at the point of making policy decisions that we don’t have the science for. That’s why we are scrambling to supply that science.”

California is at the forefront of this issue, with a statewide microplastics strategy adopted last week. Similar efforts at the federal level and potentially among other states are anticipated, said Brander, an assistant professor and ecotoxicologist at Oregon State who led the coastal study on tire particles and was also co-chair for one of the several science advisory teams that helped develop the California strategy.

Tire particles are composed of materials including synthetic rubber, filling agents, oils and other additives. The particles themselves and chemicals they leach, known as leachate, may have detrimental effects on aquatic organisms they come in contact with, the researchers note.

The researchers cite studies that show during the lifetime of an automobile tire about 30% of its tread erodes and enters the environment. They also cite a recent study that estimated more than 1.5 million metric tons of tire wear particles flow into the environment each year in the United States.

“I feel in particular with tire particles that everyone is measuring how much is out there, but very few groups are measuring what impact they are having,” Brander said. “That’s really the gap we were trying to patch up here.”

To do that, the Oregon State scientists exposed two model organisms in both the freshwater and estuary ecosystems to different concentrations of micro and nano tire particles and to leachate created by the breakdown of the tire particles. Microparticles are fragments less than 5 millimeters (0.20 inches) in length. Nanoparticles are so small that they are not visible to the naked eye or under a simple microscope.

In the estuary ecosystem paper, led by post-doctoral scholar Samreen Siddiqui, the model organisms were Inland Silverside and mysid shrimp. Findings by the researchers included:

These findings led the researchers to conclude that even at current environmental levels of tire-related pollution, which are expected to increase, aquatic ecosystems may be experiencing negative impacts.

In the freshwater ecosystem paper, led by graduate student Brittany Cunningham, embryonic zebrafish and the crustacean Daphnia magna were the model organisms. Among the findings:

These findings led the researchers to conclude that while toxicity from tire particles was observed in both organisms, overall sensitivity to tire particles differed. They believe that it is important to understand these differences to identify levels at which these pollutants become toxic. This knowledge, they note, is crucial for the creation of risk assessments, which inform policy decisions.

The researchers also mentioned several ways to limit tire particles from entering the environment. These include installing rain gardens on the sides of roads to capture tire particles, installing particle capture devices on cars, developing tires that last longer and investing in green infrastructure, such as public transit, that allows people to drive less.

Harper and Brander are based in the Oregon State College of Agricultural Sciences. Harper also has an appointment in the College of Engineering. Other co-authors of the papers include Bryan Harper, Sarah Hutton, John Dickens and Emily Pedersen. 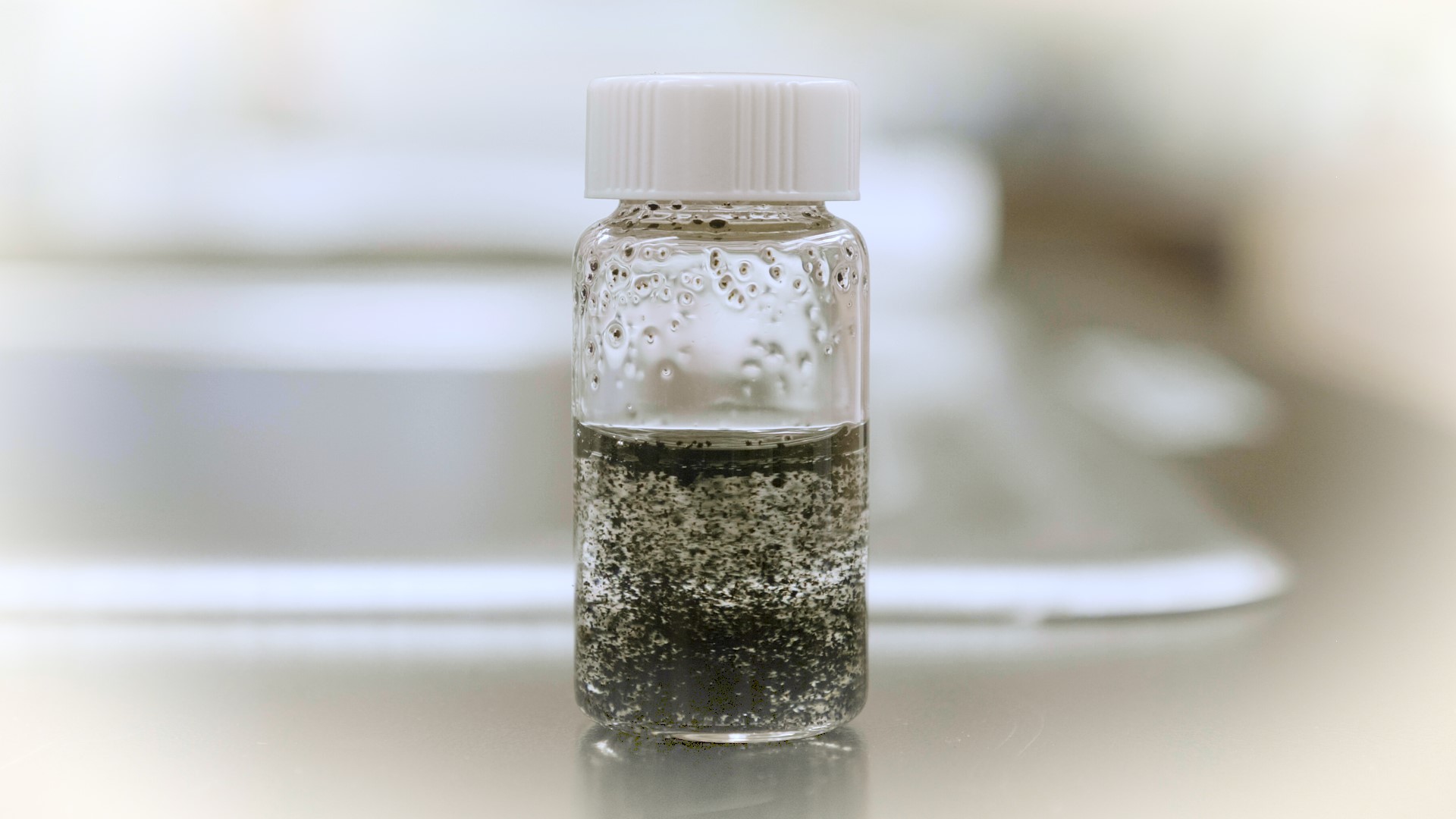 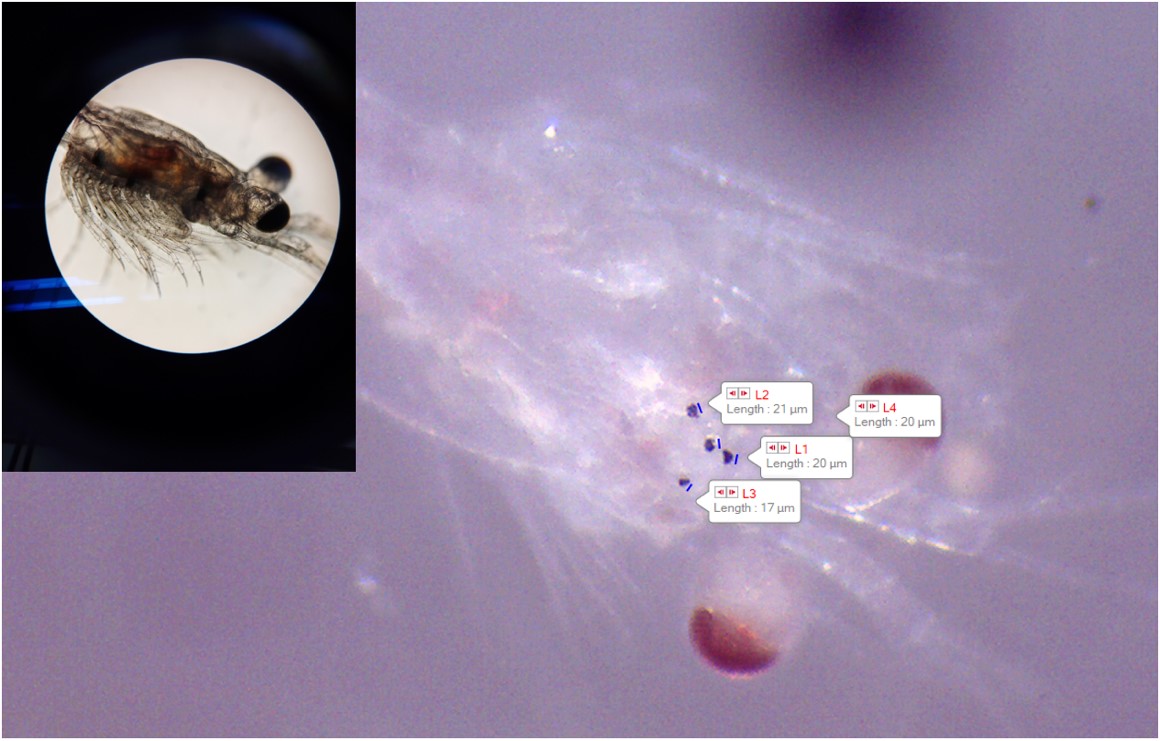 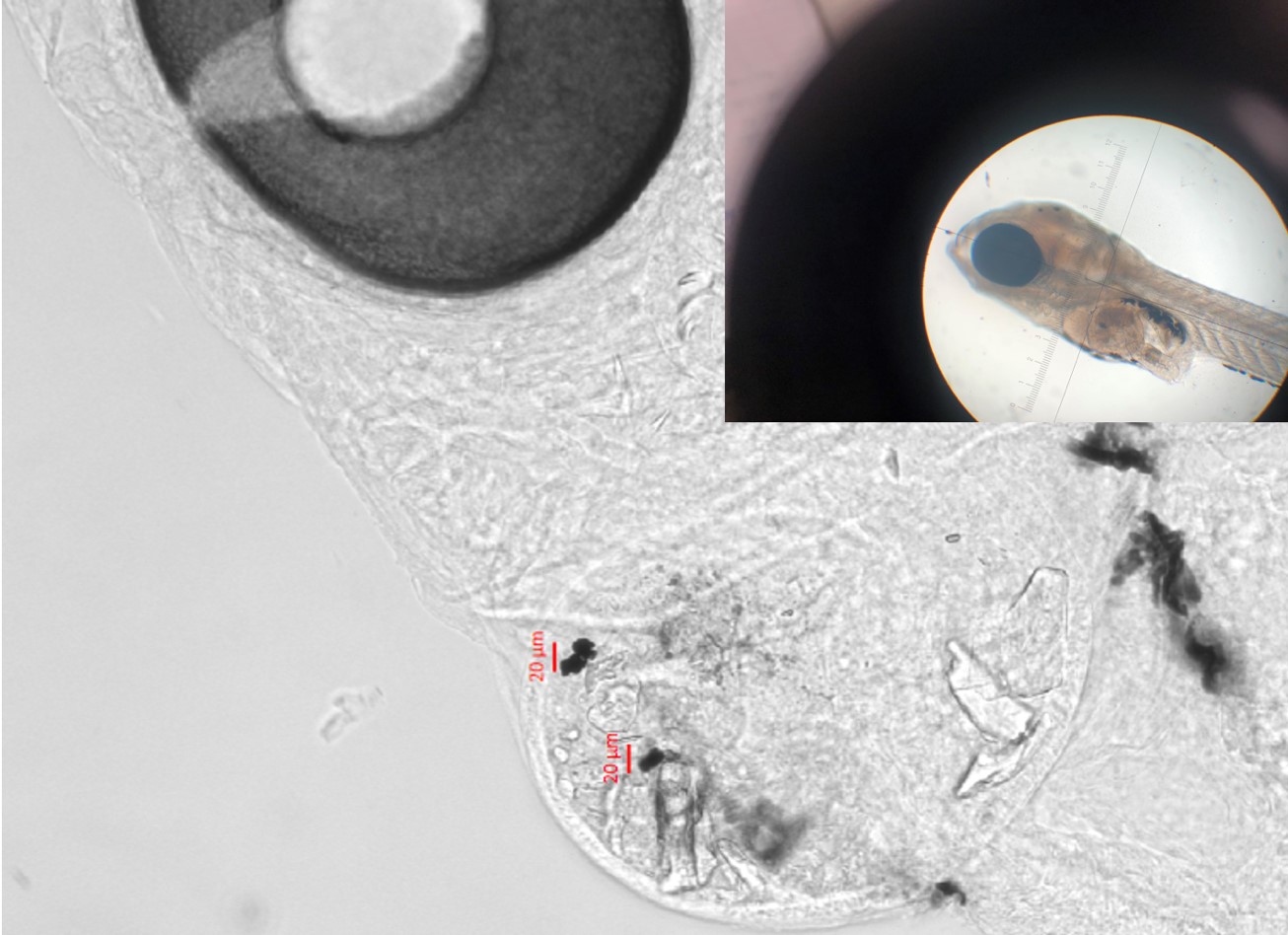