CORVALLIS, Ore. – Tropical storms are likely to become more deadly under climate change, leaving people in developing countries, where there may be a lack of resources or poor infrastructure, at increased risk, new research from Oregon State University shows.

Under most climate models, tropical storm-related deaths would increase up to 52 percent as the climate changes, said Todd Pugatch, an associate professor of economics in the College of Liberal Arts at OSU and the study’s author.

“Tropical storms can strike quickly, leaving little opportunity to escape their path, and the impact on developing countries is significant,” Pugatch said. “Understanding the effects of these storms, and how those effects may change as the climate changes, can help governments and people better prepare in the future, and hopefully save lives.”

The findings were published recently in the journal World Development.

Pugatch’s research focuses on international economic development. Climate change will likely have the greatest impact on vulnerable populations in the developing world. Mortality risk is the most basic form of vulnerability to natural disasters, so Pugatch wanted to better understand how mortality and climate change might be linked.

His first step was to attempt to quantify the effects of tropical storms on mortality in Mexico from 1990 to 2011. He used meteorological data to measure storm strength and death records to estimate storm-related mortality.

If deaths in a Mexican state exceeded historical norms for a particular month, the model attributed those deaths to the storm. This methodology has the ability to avert the subjectivity of official death counts and get to a more authentic number, Pugatch said.

He found that tropical storms killed approximately 1,600 people during the study period.

“Whether a particular death is caused by a storm isn’t always obvious,” he said. “There may also be political motivations to alter counts. Officials might overstate counts to draw more aid money or understate the number of deaths to make the government appear more competent.”

The next step for his research was to simulate how the number of storm-related deaths would be impacted by climate change. He used climate modeling scenarios to see how increased weather volatility due to climate change might have impacted deaths during the study period of 1990 to 2011.

In five of six scenarios modeling climate change impacts on storm frequency and windspeed, a measure of storm intensity, deaths would have increased, with the highest projection showing a 52 percent increase.

However, one simulation showed a decrease of up to 10 percent, because in that scenario, the frequency of tropical storms decreases enough to reduce deaths. The other models fell within the two extremes, but death rates rose in all but one.

“If the decrease in storm frequency outweighs the increase in severity, storm-related deaths could fall,” Pugatch said. “Most indications are that storms are more likely to become more deadly as the climate changes.”

The findings look specifically at Mexico, but similar results are likely to be seen in other developing countries, where natural disasters can be particularly devastating because communities lack essential resources, Pugatch said.

“I wouldn’t expect these results to apply to the same extent in developed countries like the U.S.,” he said. “But there is some relevance to the U.S. Hurricanes Katrina and Harvey showed that strong storms can lead to tremendous loss of life and physical damage even in the U.S.”

More research is needed to understand how climate change may alter storm frequency and severity in the future, Pugatch said. Public policy may also play a role in mitigating or exacerbating the effects of tropical storms, he said.

“The more we understand the mortality effects of storms, the more we can use that information to develop strategies to prepare,” Pugatch said. “Investing in strengthened response systems now could avert future deaths.” 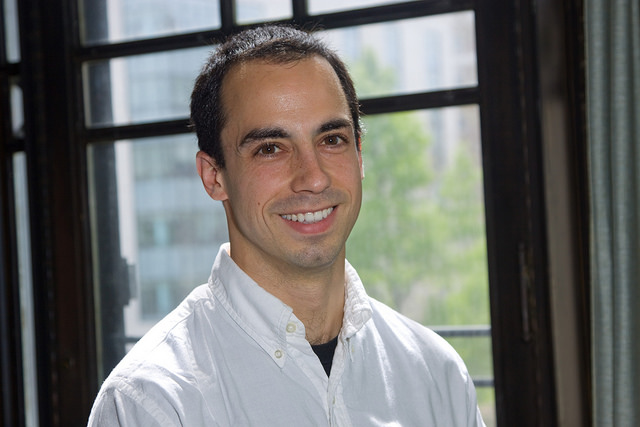