The findings, published in the journal Hydrobiologia, indicate that the fish and salamander populations can get back to predrought form within just a few years.

That’s important because climate change is anticipated to make drought years such as the one in this study – 2015 – occur more frequently, and the resilience of these dominant stream predators suggests they will be able to persist as long as the droughts do not occur many years in a row.

“What we found buys us time to try to fix climate change as best we can or at least keep it where it is right now,” said study co-author Dana Warren, an OSU faculty member in the College of Agricultural Sciences and the College of Forestry. “If we can do that, the populations in these headwater streams will be fairly resilient, but if not, they’ll clearly be more threatened.”

The drought conditions of 2015 occurred in the study streams because there was limited snowpack in the winter and spring that resulted in low stream flows that started a lot earlier than usual, said corresponding author Matthew Kaylor, a graduate fellow in fisheries and wildlife in the College of Agricultural Sciences.

“That led to much lower flows throughout the summer,” Kaylor said. “Assessing impacts to the drought provided an insight into how these populations may react to changing conditions in the future since climate models suggest lower snowpack and lower summer stream flow.”

Trout and salamanders in the nine Cascade Mountain headwater streams from this research – part of a long-term study site – were both negatively affected by the hot, dry summer of 2015, though they responded differently.

Adult trout numbers were down in 2015 compared to 2014, which had conditions closer to historic norms.

“Stream conditions would suggest that increased mortality was the likely factor leading to lower numbers of fish during the drought,” Kaylor said. “However, we can’t actually say for sure with our data. Disentangling mortality versus movement to other habitats during droughts is a question we would like to tackle in the future.”

Salamanders did not show any consistent changes in abundance across the nine sites in 2015, but their body condition declined in all study streams. As with trout abundances, the salamander populations were all back in predrought shape within a year or two.

“The trout and salamanders recovered quickly, which is important as we look into the future,” Kaylor said. “In these cool streams, if drought conditions persist over multiple years, that’s probably bad news for the trout and salamanders, but if they’re more sporadic, then those populations may be resilient.”

Interestingly, juvenile trout didn’t appear to be negatively affected by the 2015 drought – they were in fact bigger in all streams during the drought year.

“Young fish responded differently than adults, possibly because temperatures were warmer, which led to earlier hatching and faster growth, ” Warren said. “But it also could be because there were fewer adult trout to compete with. Either way, the response of the young fish was likely critical in promoting abundance recovery the following years for most sites.”

Also of note: Contrary to what the researchers had expected, stream temperature was not strongly associated with how trout and salamanders responded to the drought.

“All of the streams we sampled were relatively cool and generally remained below the temperatures that would cause stress,” Kaylor said. “Stream pool habitat was important for trout, though. Stream sections with more deep pools showed smaller reductions in trout abundance and biomass.”

Added Warren: “We know that habitat features like pools are important when they’re creating areas of flow refuge and areas of terrestrial predator refuge. Those same pools appear to be important in insulating a system against drought as well.”

The one stream where the fish population didn’t return to its predrought status was “an isolated stream near the edge of fish distribution,” he said.

“That site is illustrative of the type of system that’s most vulnerable,” Warren said. “At that site salamanders have done well, but the trout haven’t come back, and that gives a hint about the kinds of streams we really do need to be concerned about versus the ones that may be more resilient. Location is important, not just stream size or habitat.”

For the next few decades, Warren points out, droughts like 2015’s won’t happen all the time.

“We’ll get them periodically, and that periodicity is likely to increase, but it’s not like a switch will flip to a new normal,” he said. “We will get to that new normal, though, if nothing changes.” 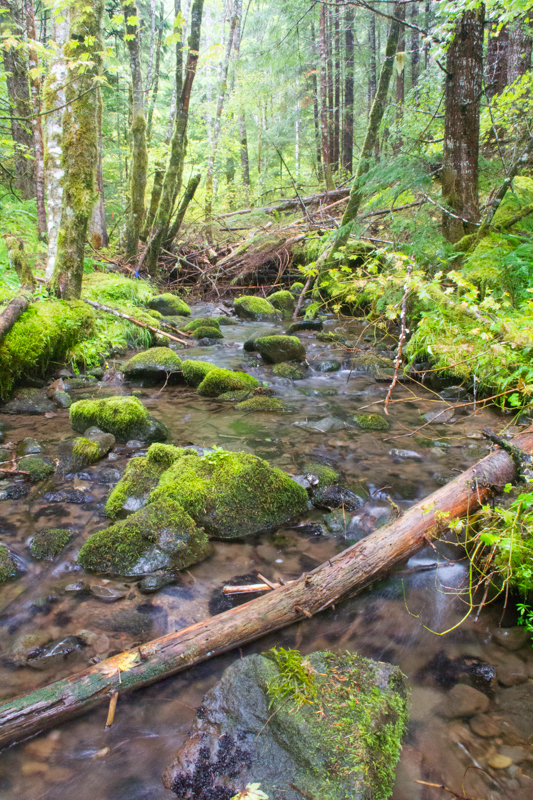 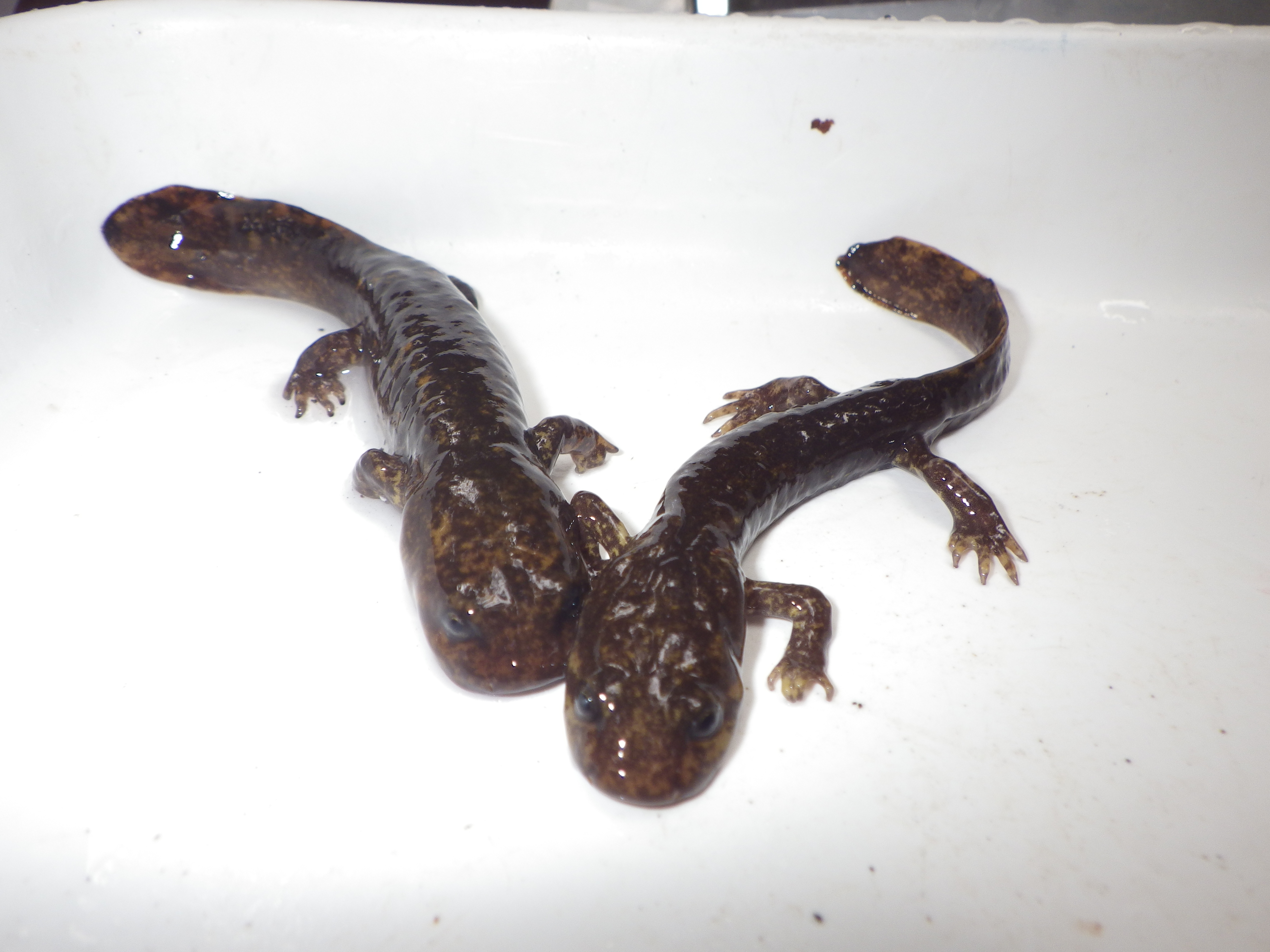