Two anticonvulsants prescribed for pain only ‘modestly effective’ and not without risk, study shows

PORTLAND, Oregon – A study by Oregon State University College of Pharmacy researchers suggests that two anticonvulsants often prescribed for chronic pain are only “modestly effective” at pain management and can create an unfavorable risk/reward situation for patients.

The findings are important because prescriptions for the drugs, gabapentin and pregabalin, have been on the rise for the past decade as the U.S. tries to move away from opioids amid an ongoing and deadly opioid epidemic. With heavy prescribing comes magnified opportunity for misuse of the anticonvulsants, the researchers note.

The study also found that in randomized trials, patients on placebos tended to report one-third to one-half the pain reduction benefit of patients receiving gabapentin or pregabalin. That is considered a high “placebo response,” the authors say, adding that chronic pain patients who do receive a benefit from the drugs can be at risk of dizziness, confusion, drowsiness and dangerous breathing problems.

The findings, published in Drugs, highlight challenges involving the studies and trials used by the Food and Drug Administration when it considers approving a drug. The study also sheds light on the consequences of the shift away from opioids and the practice of “off-label” prescribing – doctors legally prescribing a medicine for conditions other than those for which the FDA has OK’d it.

The research by Craig Williams, Zainulabdeen Al-Jammali and Megan Herink looked at a pair of anticonvulsant medications that work the same way in the body. They bind to a certain protein in cells of the central nervous system, alleviating seizures, and in some cases they also relieve neuropathic pain caused by peripheral nervous system activation or dysfunction.

Gabapentin is available under multiple brand names including Neurontin, and pregabalin is commonly sold as Lyrica.

In addition to being approved as an anticonvulsant, gabapentin has one pain-relief “indication,” post-herpetic neuralgia, a complication of shingles; an indication is a condition for which the FDA has approved a drug’s use following a review of safety and efficacy studies.

The scientists examined the trials submitted to the FDA by makers of gabapentin and pregabalin seeking approval for pain-related indications, as well as the published literature on the comparative pain-relief effectiveness of the two drugs.

They found gabapentin, which the FDA rejected as a diabetic peripheral neuropathy drug, and pregabalin were similarly effective at controlling pain when compared in studies head-to-head. That is not surprising given that they work the same way, said Williams, a board certified pharmacotherapy specialist.

“In addition, we found that the trials used by the FDA to approve gabepentinoids for pain indications had a couple of key structural weaknesses,” Williams said. “The trials tended to be short, typically lasting one to three months, and the trials typically excluded the simultaneous use of other medications that affect the central nervous system. That’s important because patients taking gabepentinoids are rarely taking them exclusively; they’re often prescribed in conjunction with opioids, muscle relaxants or other epilepsy drugs.”

Numbers from the Agency for Health Care Research and Quality note that 20% of Americans with chronic pain are taking a gabapentinoid as the U.S. tries to halt an opioid epidemic that, according to the Centers for Disease Control and Prevention, killed more than a half-million people in the first two decades of the 21st century.

“New guidance from the CDC to be released soon is expected to call for even greater use of non-opioid analgesics including gabapentinoids,” Williams said. “But data regarding the use of these drugs for chronic pain is limited, and instances of inappropriate marketing for off-label pain uses are well documented.”

Prescriptions for gabapentin more than doubled between 2004 and 2019 in the U.S., from about 18 million to about 45 million. It’s used off label for a range of conditions including anxiety, postmenopausal hot flashes, migraines and many non-indicated varieties of pain.

Gabapentin can cause euphoria and feelings of intoxication and can make the effect of opioids stronger. A 2017 study found that gabapentin misuse often followed a prescription for an off-label indication.

“Doctors who prescribe gabapentinoids for pain should do so with their eyes wide open and be prepared to stop them if they are ineffective or cause too many side effects,” he added. “Treating pain is about making patients more functional so they can live their lives better, and if they have to deal with adverse effects for a little pain relief, their lives may not be improving.” 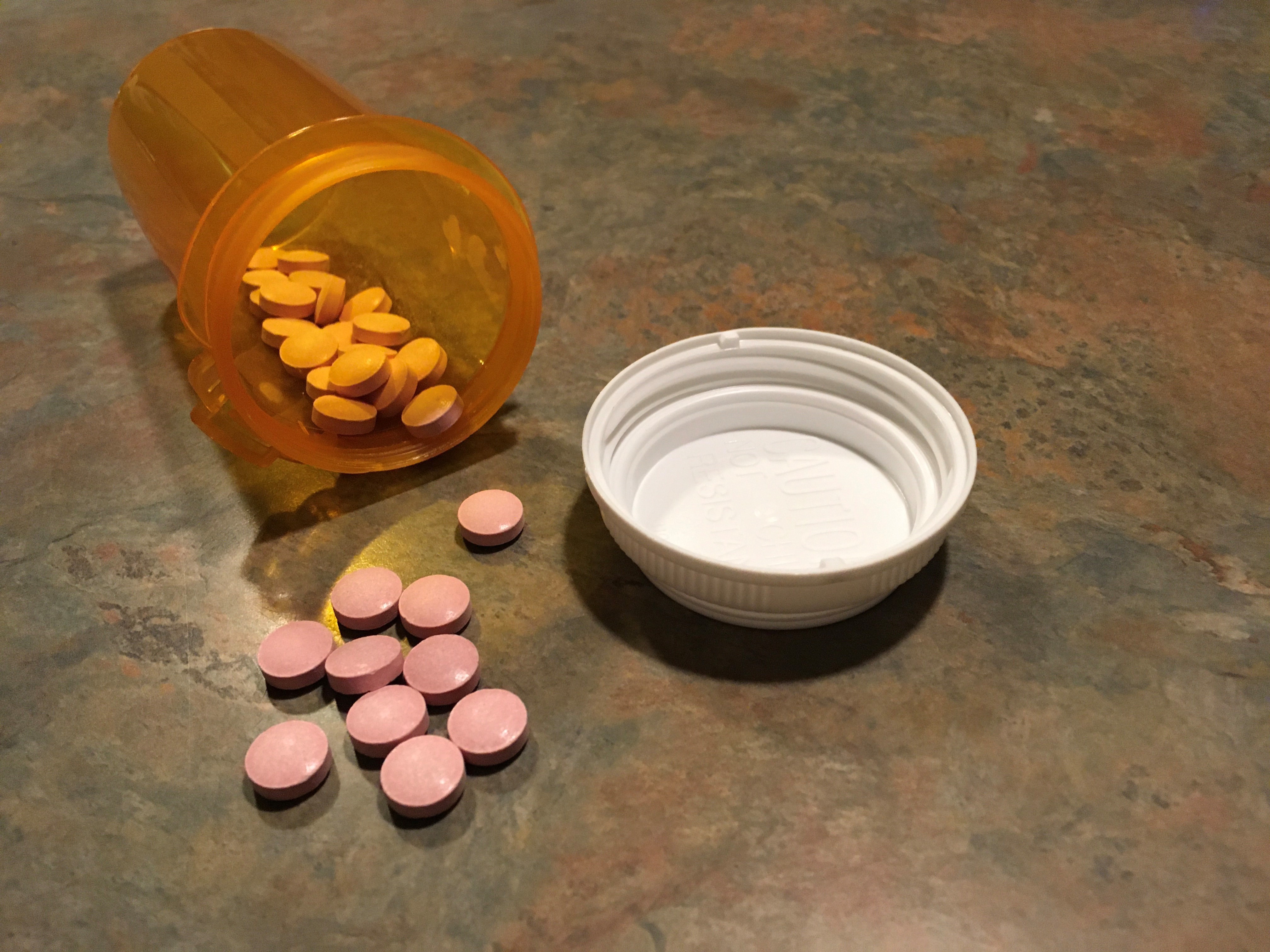