CORVALLIS, Ore. – Two million-year old ice from Antarctica recently uncovered by a team of researchers provides a clearer picture into the connections between greenhouse gases and climate in ancient times and will help scientists understand future climate change.

In a paper published today in Nature, a group of scientists used air trapped in the bubbles in ice as old as 2 million years to measure levels of the greenhouse gases carbon dioxide and methane. The group was led by John Higgins and Yuzhen Yan of Princeton University and Andrei Kurbatov of the University of Maine, and included Ed Brook at Oregon State University and Jeff Severinghaus at the University of California, San Diego.

This is the first time scientists were able to study an ice core that old. Previously, the oldest complete ice core provided data back to 800,000 years. Past studies using that core and others have shown that atmospheric carbon dioxide levels are directly linked to Antarctic and global temperature during the past 800,000 years. Prior to that, the connection between climate and carbon dioxide levels has not been as well understood.

The paper published today in Nature begins to change that.

The team that included Brook wanted to find out how carbon dioxide levels varied during that older time period, which until now was known only indirectly from the chemistry of sediments in the ocean and on land.

They found that the highest levels of carbon dioxide matched the levels in warm periods of more recent times.  The lowest levels, however, did not reach the very low concentrations found in the ice ages of the last 800,000 years.

“One of the important results of this study is to show that carbon dioxide is linked to temperature in this earlier time period,” Brook said.

This conclusion is based on studies of the chemistry of the ice, which provide an indication of temperature change in Antarctica at the same time as the carbon dioxide variations.

The ice core with the 2 million-year-old ice comes from an area known as Allan Hills, which is about 130 miles from the U.S. Antarctic research station known as McMurdo Station. Ancient meteorites had been found on the surface in this area, leading scientists to believe there could be ancient ice in the ice sheet.

The core with the 2 million-year-old ice was drilled to a depth of 200 meters during the 2015-16 field season. It takes one to two weeks to drill and recover a core like that, and several cores were collected in the region.

The research team is on its way back to Allan Hills in the coming days for two months of additional work. They will be collecting larger quantities of the 2 million year old ice and searching for even older samples.

“We don’t know the age limit in this area,” Brook said “It could be much older in some places. That’s why we’re going back. Pushing beyond two million years would be pretty amazing.”

Other co-authors of the Nature paper are from Shanghai Jiao Tong University in China, Boston University and California Institute of Technology. The research was funded by the National Science Foundation. 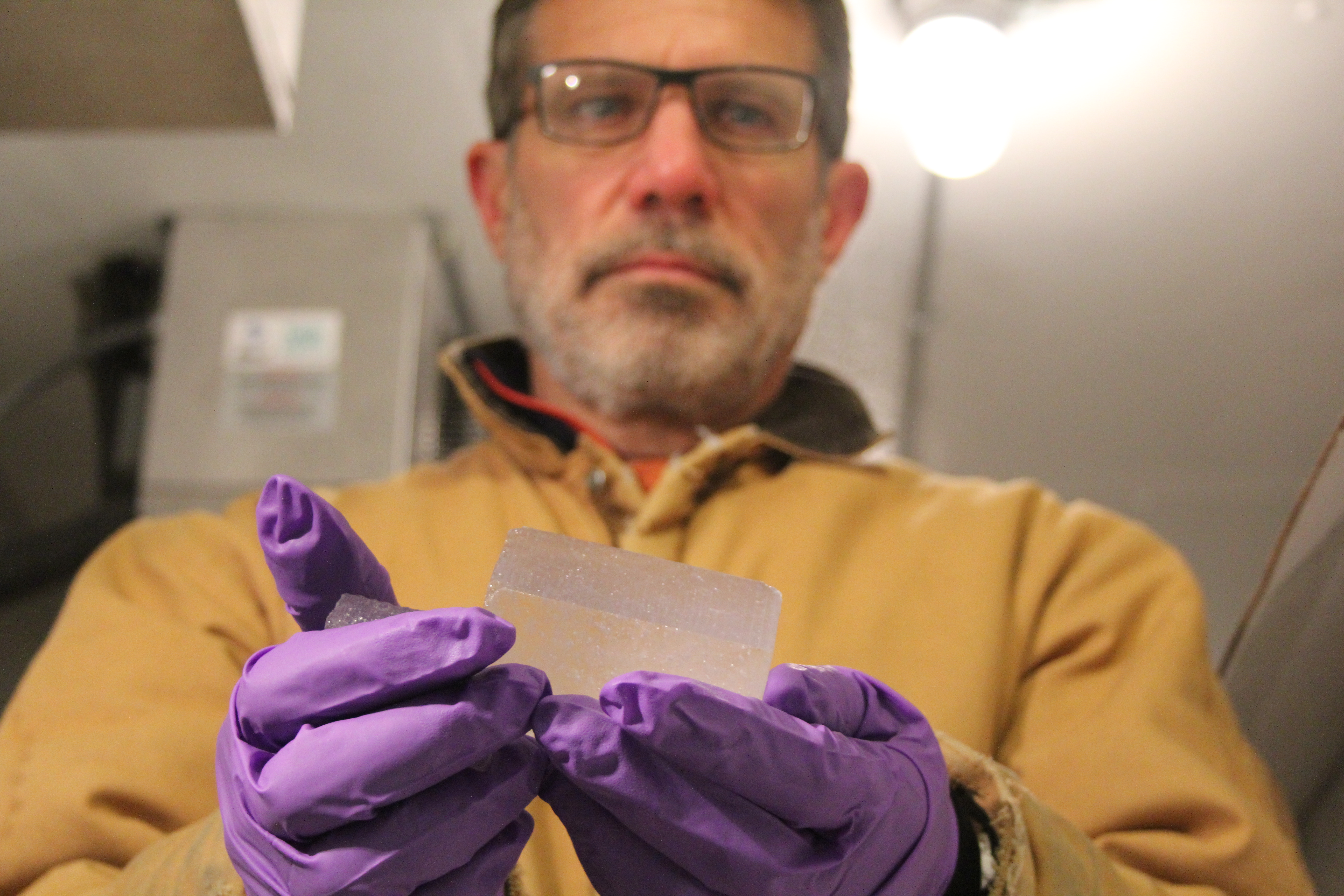 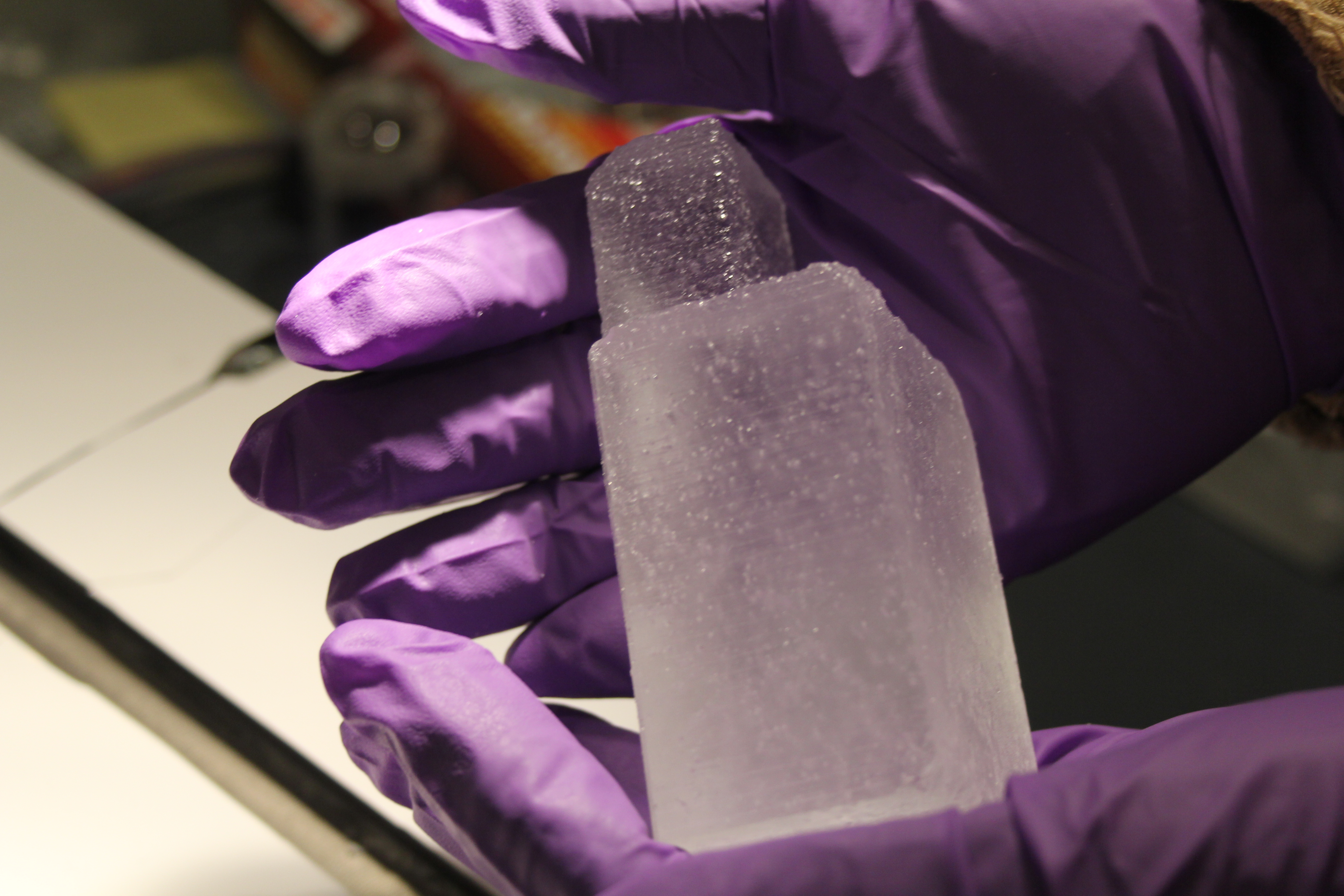 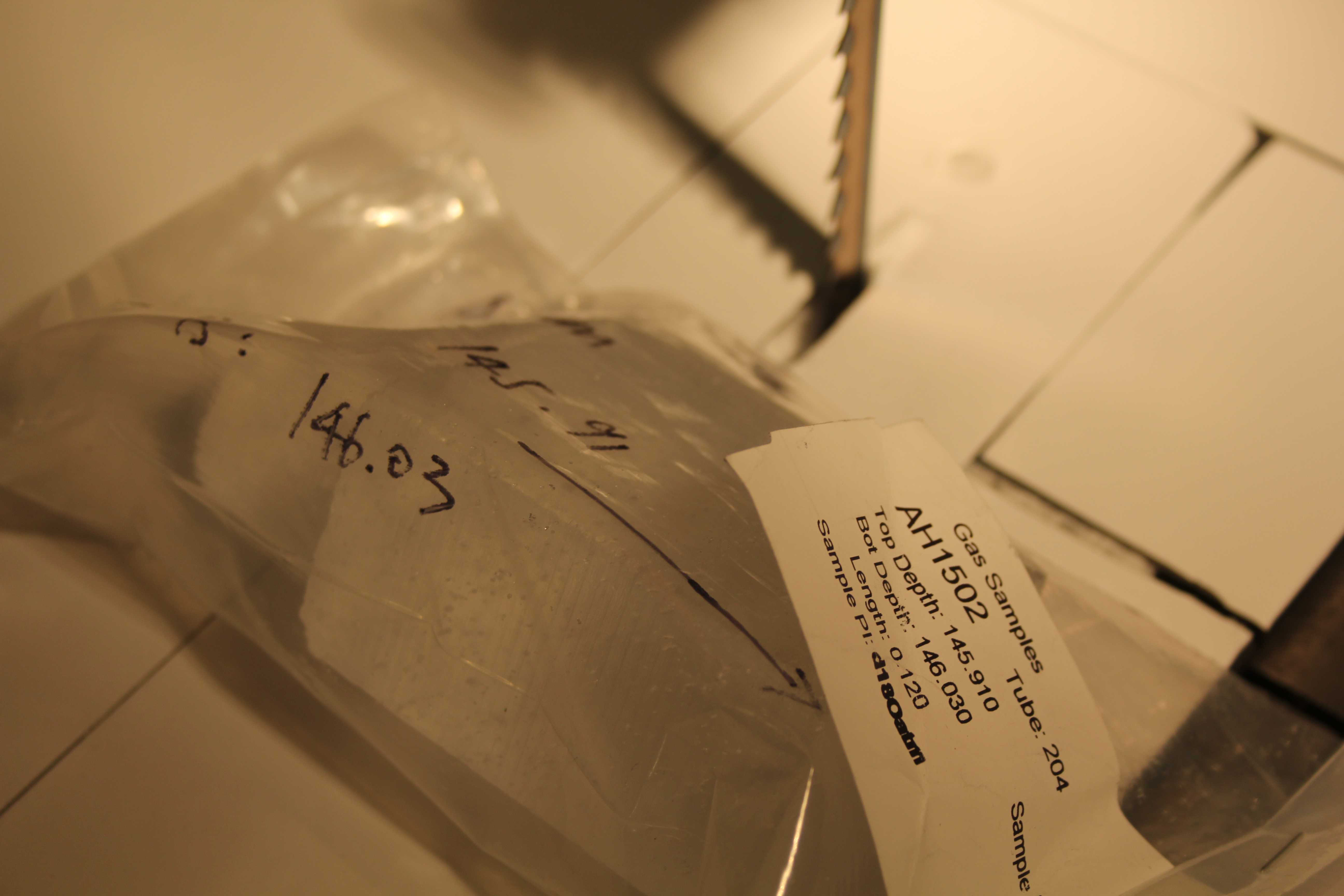 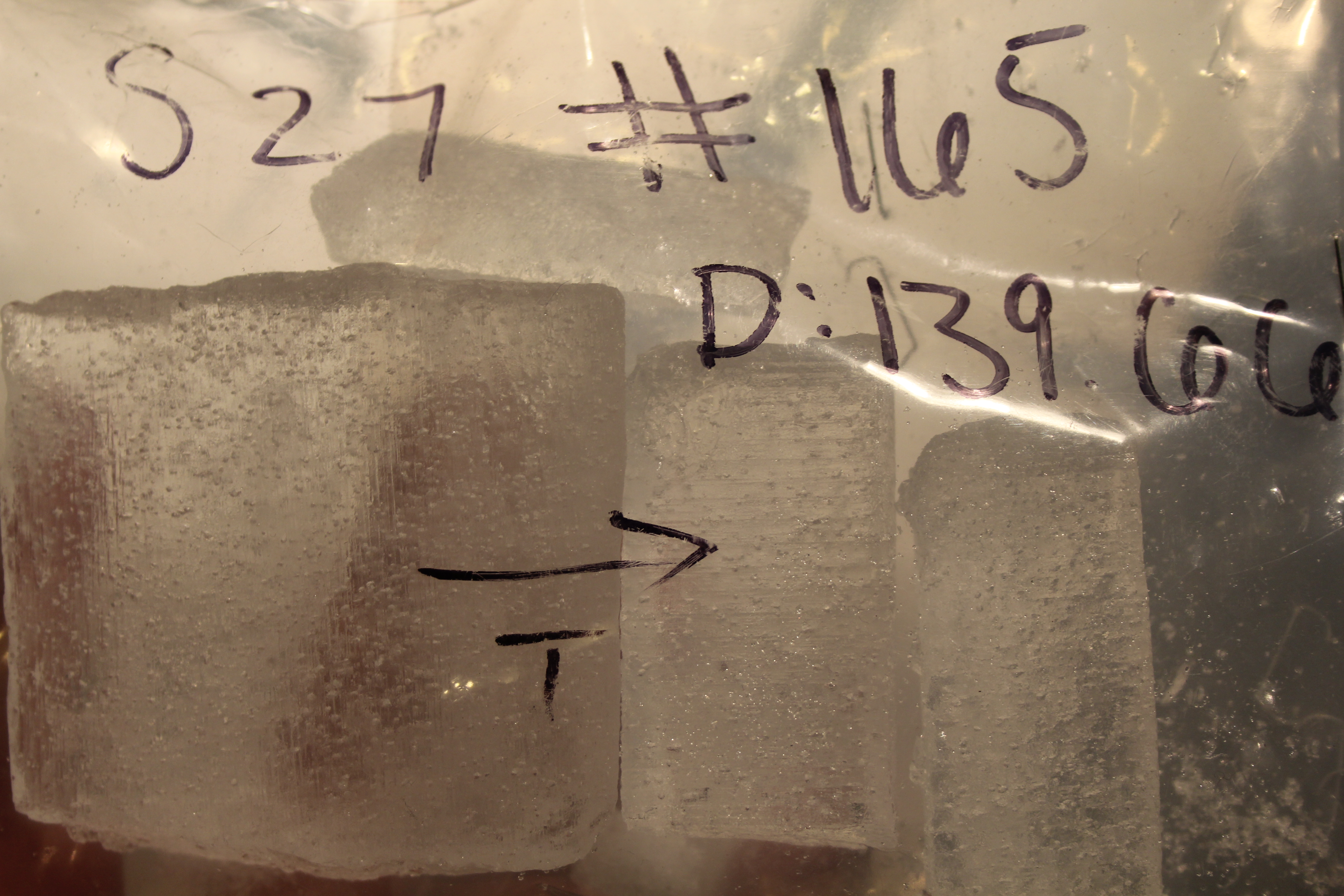 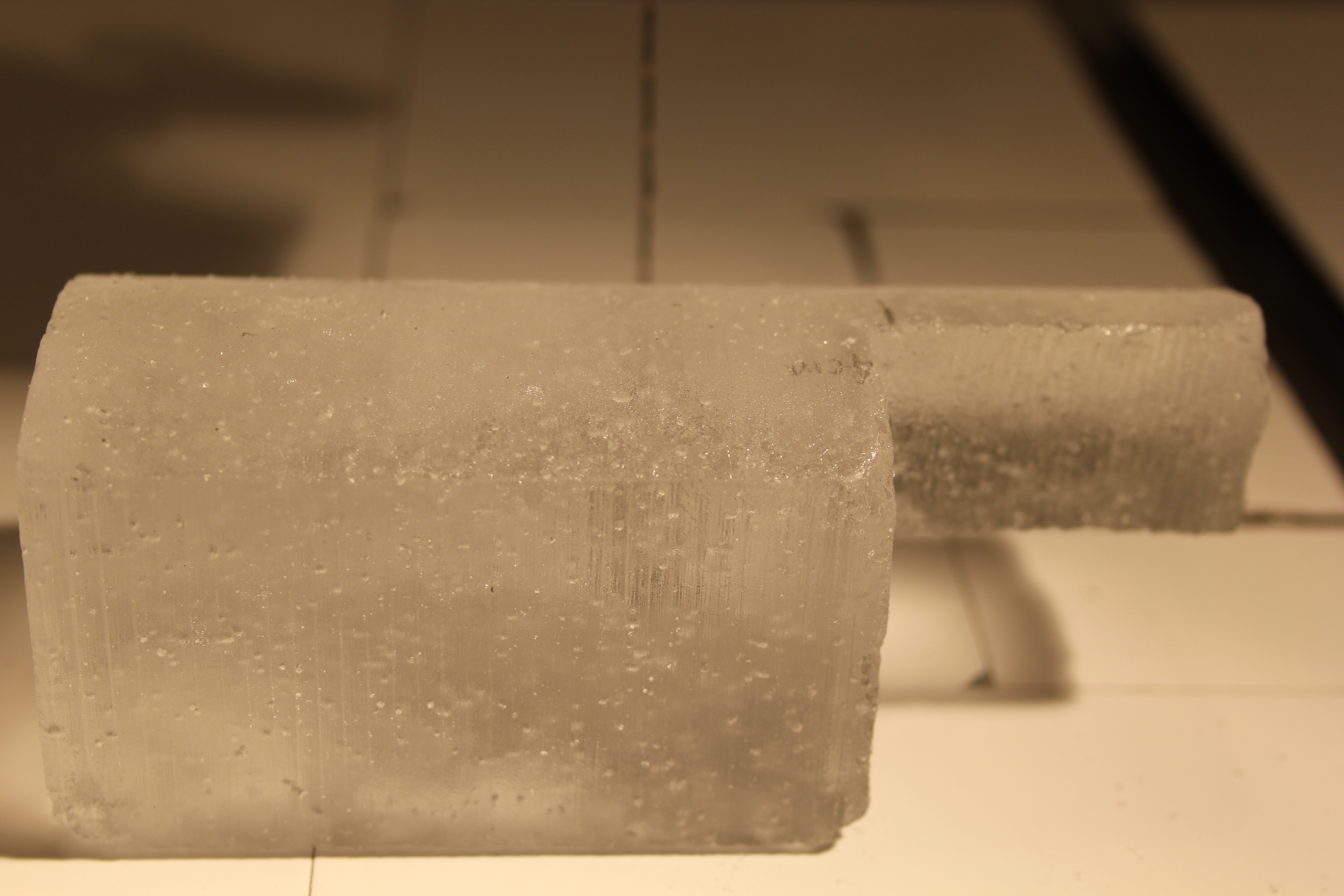