NEWPORT, Ore. – At a time when ocean noise is receiving increased global attention, researchers at Oregon State University and NOAA have developed an effective method to use an underwater robotic glider to measure sound levels over broad areas of the ocean.

“Healthy marine ecosystems need to have noise levels within particular ranges,” said Joe Haxel, an assistant professor/senior research in the College of Earth, Ocean, and Atmospheric Sciences at Oregon State and part of NOAA’s Pacific Marine Environmental Lab Acoustics program. “As an analogy for humans it’s the difference between living in the country or living in the city or somewhere really loud.”

Haxel, who is based at the Hatfield Marine Science Center in Newport, is the lead author of a paper published today in the journal PLOS ONE that describes the research with the underwater robotic gliders.

Ocean sound was recently listed as an essential ocean variable by the Global Ocean Observing System, a UNESCO program, due to its importance for marine life and seagoing humans and because it is used to monitor and locate everything from earthquakes to tsunamis to nuclear explosions.

Traditionally, scientists have measured ocean sound by attaching hydrophones, essentially an underwater microphone, to a fixed mooring in the water. The problem with that is scientists only get data from that single location.

Ocean sound can also be measured from a research ship, but they are expensive to operate. They also create a lot of noise themselves, which disturbs marine animals and fish that are sensitive to sound.

Attaching a hydrophone to a glider solves those problems because gliders operate autonomously, are relatively quiet and can cover hundreds of miles over several weeks.

Gliders equipped with hydrophones can conduct repeated surveys of a region of concern for acoustic habitat degradation and provide real-time measurements of changing noise levels. Gliders have also successfully been used by scientists to measure noise from an underwater volcano and to predict surface wind speeds.

An additional benefit of gliders is that they are outfitted with other sensors and instruments that provide important measurements, such as temperature, salinity and depth.

In the research described in the PLOS ONE paper, Haxel and his team attached the hydrophone to the glider, which is about 5 feet long and weighs about 120 pounds. The glider traveled for 18 days between Gray’s Harbor, Washington and Brookings, Oregon, a distance of about 285 miles.

The glider operated along the North American continental shelf break, which on average is about 30 miles off the coast and is where the ocean depth begins to drop more steeply. The shelf break is a key migratory path for marine animals.

Once the scientists retrieved the hydrophone data, their main challenge was fine-tuning their algorithms to filter out the noise the glider creates when operating.

After that filtering occurred, the researchers were able to cross-reference the data collected during the 18-day glider trip with historical data from hydrophones attached to moorings along that route.

Haxel said it was pretty shocking how closely the data sets aligned. That led the team to conclude that the gliders are an effective and valuable asset for measuring underwater ocean sound. 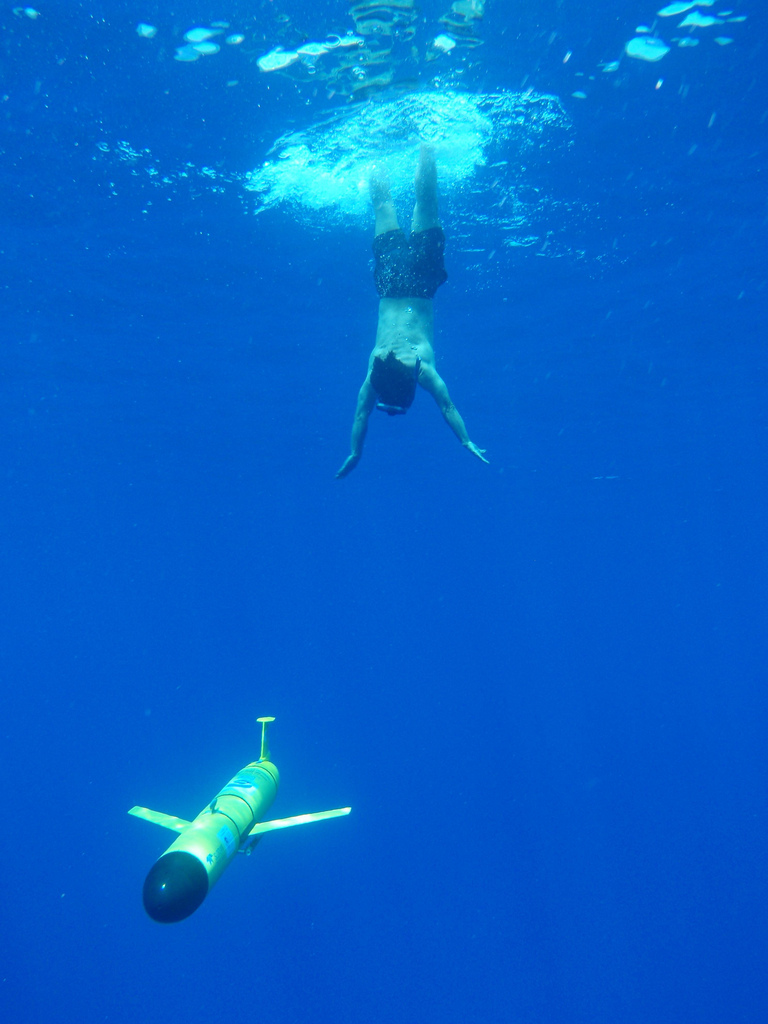 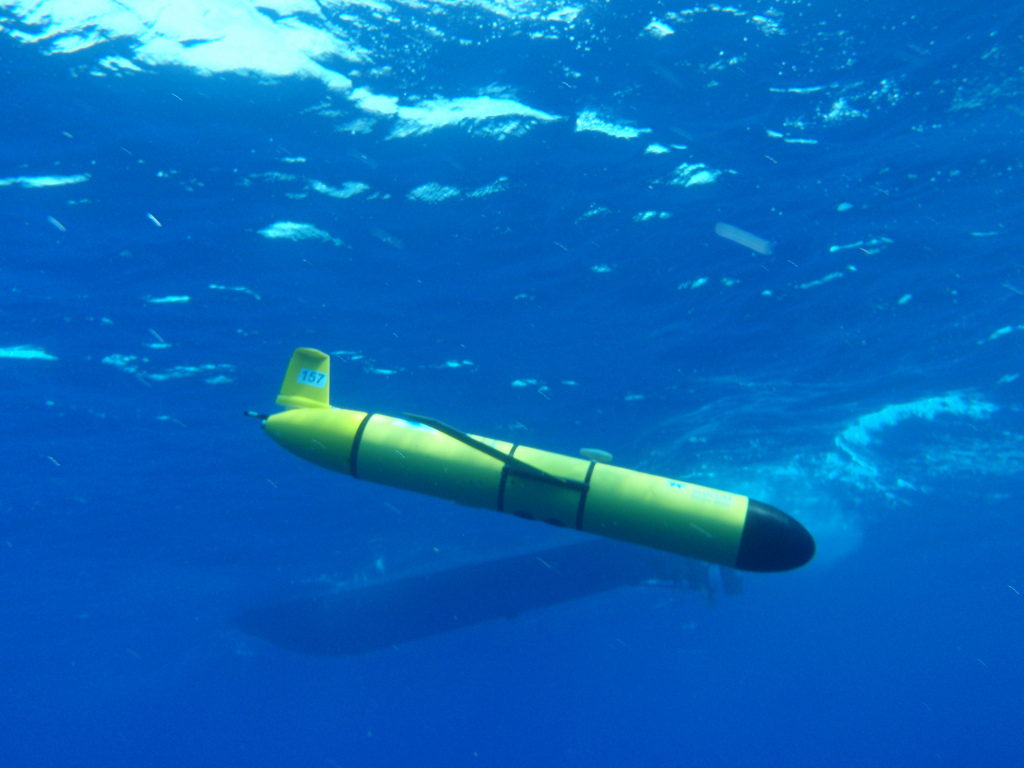