They found that the ambient sounds varied widely across the sites and were driven by differences in animal vocalization rates, human activity and weather.

The findings demonstrate that sound monitoring is an effective tool for assessing conditions and monitoring changes, said Samara Haver, a doctoral candidate in the College of Agricultural Sciences at OSU and the study’s lead author.

“This is a relatively economical way for us to get a ton of information about the environment,” said Haver, who studies marine acoustics and works out of the Cooperative Institute for Marine Resources Studies, a partnership between OSU and the National Oceanic and Atmospheric Administration at the Hatfield Marine Science Center in Newport.

“Documenting current and potentially changing conditions in the ocean soundscape can provide important information for managing the ocean environment.”

The findings were published recently in the journal Frontiers in Marine Science. Co-authors include Robert Dziak, an acoustics scientist with NOAA who holds a courtesy appointment in OSU’s College of Earth, Ocean, and Atmospheric Sciences; and other researchers from OSU, NOAA, Cornell University and the National Park Service.

“Ocean noise levels have been identified as a potential measure for effectiveness of conservation efforts, but until now comparing sound across different locations has been challenging,” Haver said. “Using equipment that was calibrated across all of the sites, we were able to compare the sound environments of these diverse areas in the ocean.”

The researchers collected low frequency, passive acoustic recordings from each of the locations between 2014 and 2018. They compared ambient sounds as well as sounds of humpback whales, a species commonly found in all four locations.

The inclusion of the humpback whale sounds – mostly songs associated with mating in the southern waters, and feeding or social calls in the northern waters – gives researchers a way to compare the sounds of biological resources across all the soundscapes, Haver said.

“Generally, the Atlantic areas were louder, especially around Stellwagen, than the Pacific sites,” Haver said. “That makes sense, as there is generally more man-made sound activity in the Atlantic. There also was a lot of vessel noise in the Caribbean.”

The researchers also were able to hear how sound in the ocean changes before, during and after hurricanes and other severe storms; the monitoring equipment captured Hurricanes Maria and Irma in the Virgin Islands and Tropical Cyclone Winston in American Samoa.

Ultimately, the study provides a baseline for these four regions and can be used for comparison over time. Documenting current and potentially changing conditions in the ocean soundscape can provide important information for managing the ocean environment, particularly in and around areas that have been designated as protected, Haver said. 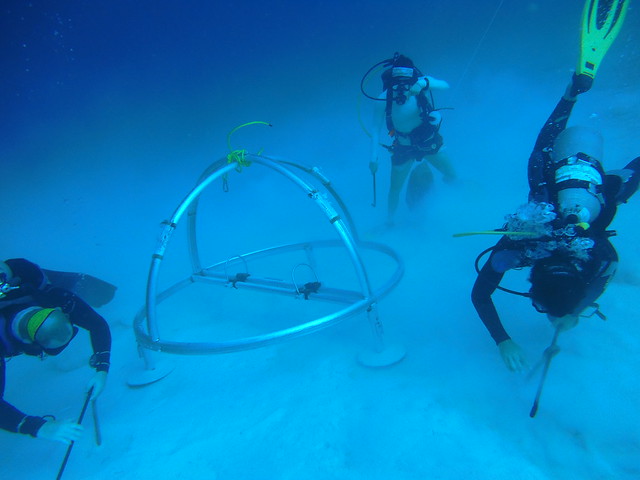 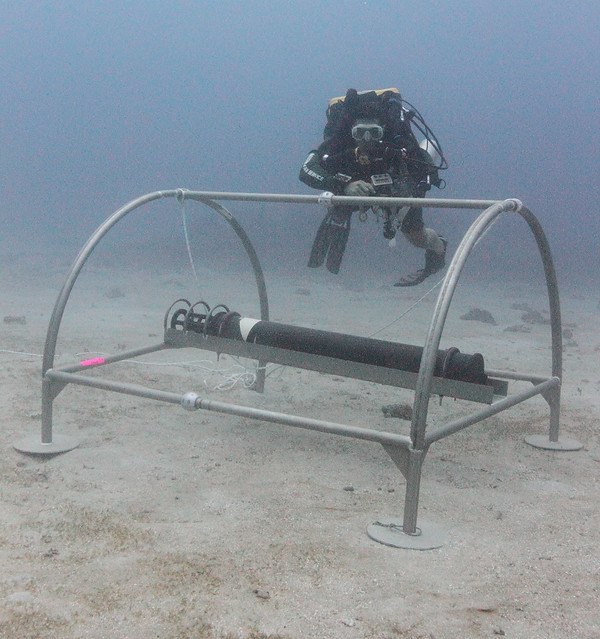 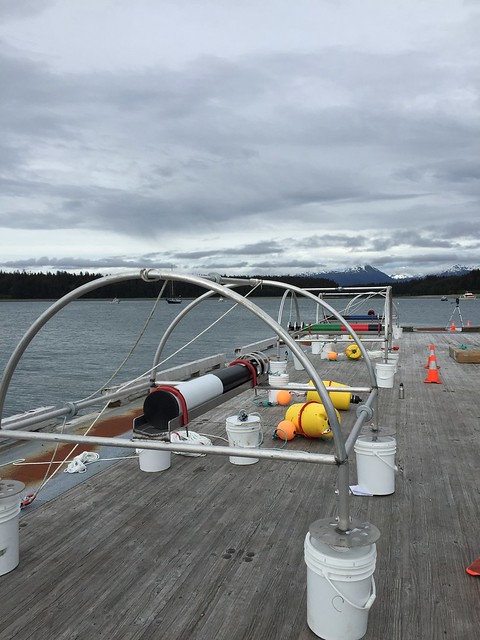