Torres and her team use a 17-foot inflatable boat to track gray whales right off the shoreline, around Newport, Ore. Once they see a whale, they drop a GoPro underwater to see what the whale is eating and deploy the drone overhead to watch behaviors and gather data about the size of the whales to understand more about their health.

And, if they are lucky, the researchers spot and gather poop, which further helps them understand whales’ health and biology.

“We are using these relatively new technologies to do health check-ups on the whales,” said Torres, who works at the Marine Mammal Institute, which is based at Oregon State University’s Hatfield Marine Science Center in Newport. “We’re able to see differences in individual whales and how those change over time. It’s opening up new ways to understand the lives of whales.”

This past season Torres and her team captured drone footage of 102 gray whales and recording from 105 GoPro camera drops. Behaviors they filmed included whales breaching, surface feeding, snaking through kelp in search of food and feeding on the seafloor bottom.

They also collected 58 fecal samples. After spotting whale poop, the team has about 20 to 30 seconds to swoop in with a fine mesh net and scoop up some of the material before it sinks to the ocean floor. These fecal samples are then taken to the lab and analyzed for hormone levels and genetics.

Every year, some 20,000 gray whales, which can be more than 40 feet long and weigh more than 30 tons, migrate between the breeding lagoons of Baja, Mexico, and the feeding grounds off British Columbia and Alaska, often passing close to shore along the Northwest coast.

For some reason, about 200 of these whales annually cut short their northern migration, opting instead to stay along the coastline from northern California to Washington throughout much of the summer. Although they don't live year-round off the Northwest coast, they are known informally as Oregon's summer "resident" gray whales.

Their near-shore migration has spawned a popular whale-watching industry along the Oregon coast that in 2009 was worth an estimated $29 million – a figure likely higher today.

When Torres arrived at Oregon State in 2014, she said she was surprised there was not more research conducted on Oregon’s “resident” gray whales. She attributes this to the difficult coastal ocean working conditions (frequent wind, swell and fog) and the fact that gray whales are not currently threatened or endangered.

But because these whales are abundant and stay close to shore, they are a relatively easily accessible research subject, allowing Torres to apply her research findings related to gray whales to help other whale species’, such as blue whales and right whales, that are threatened. 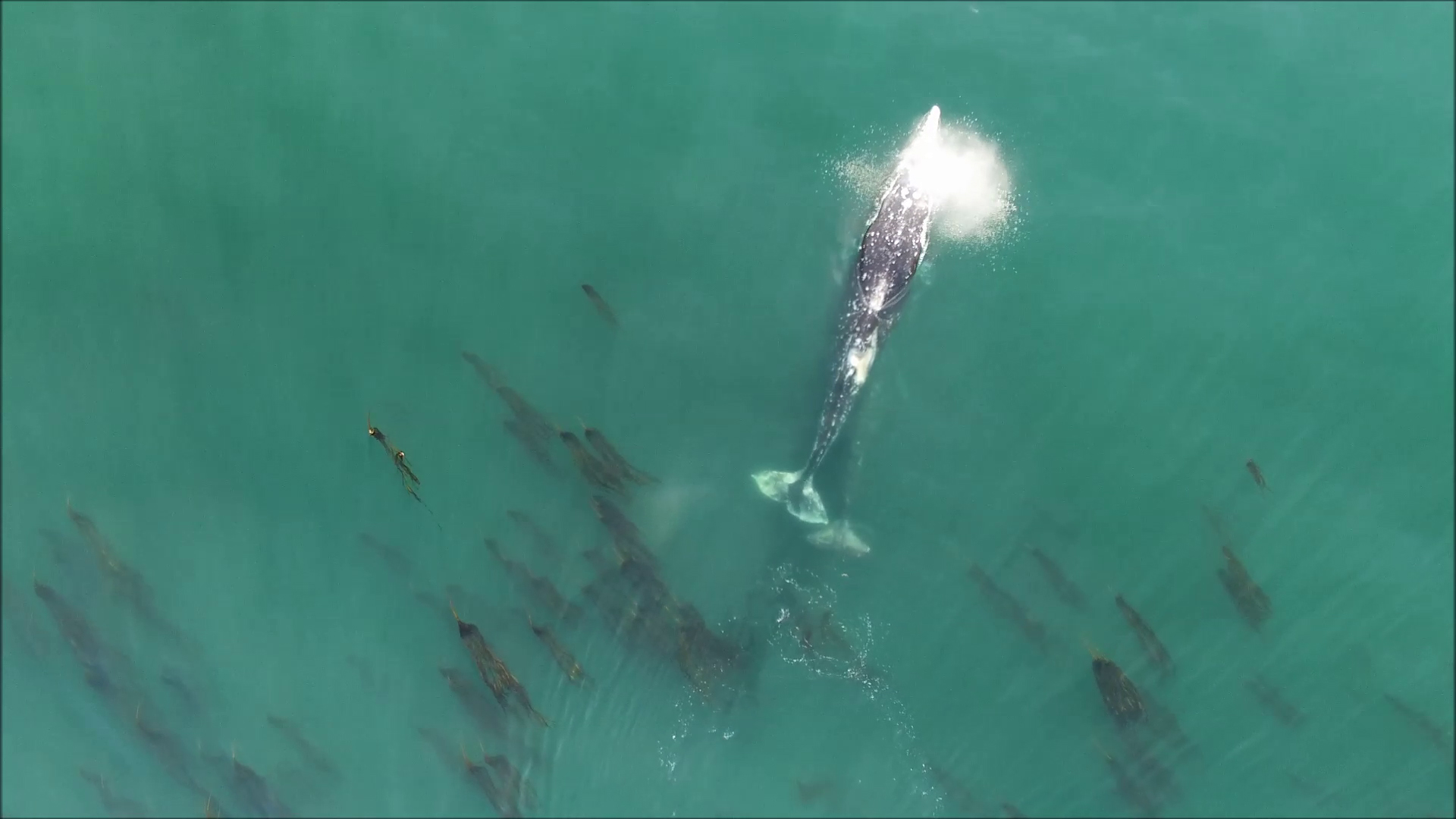 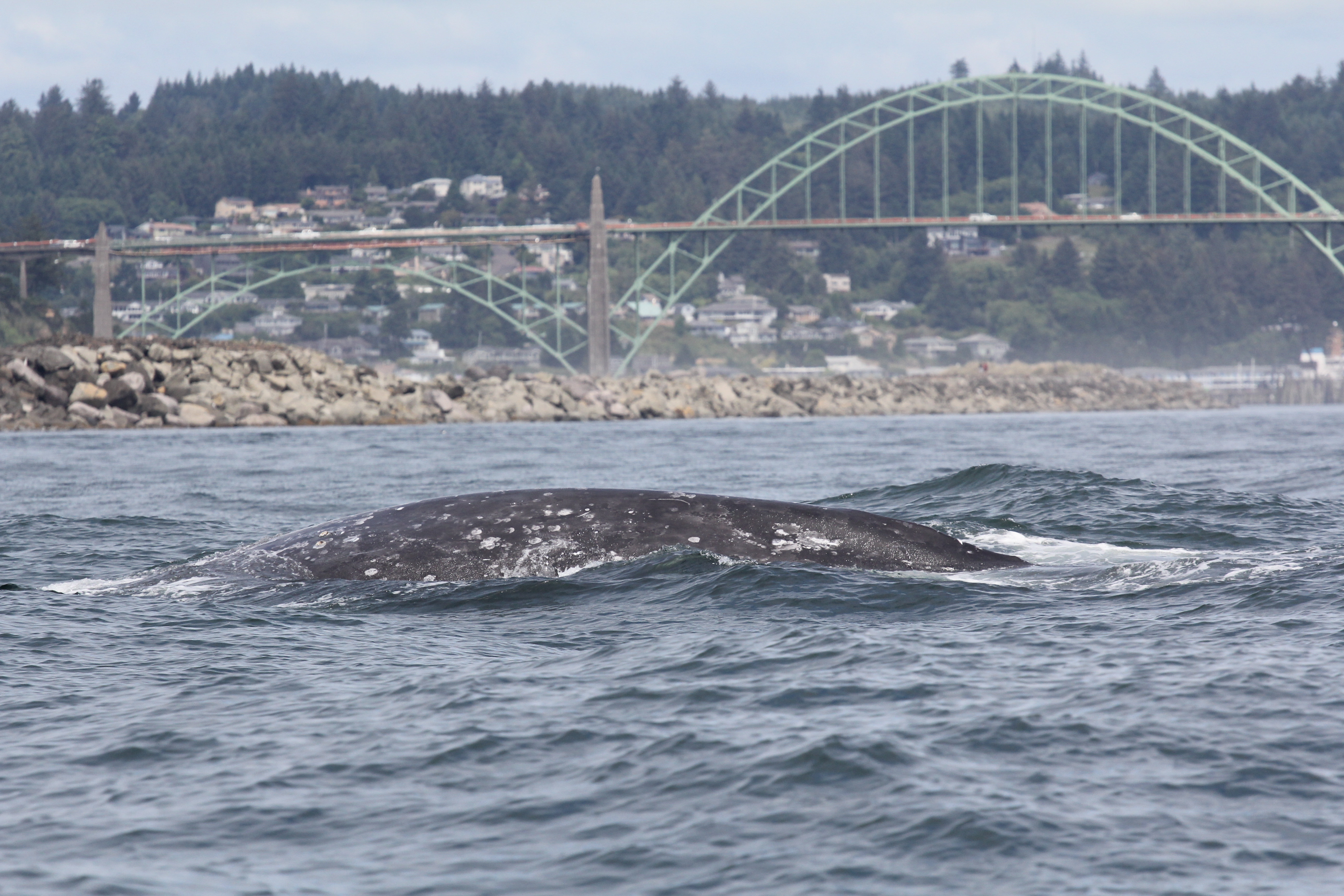 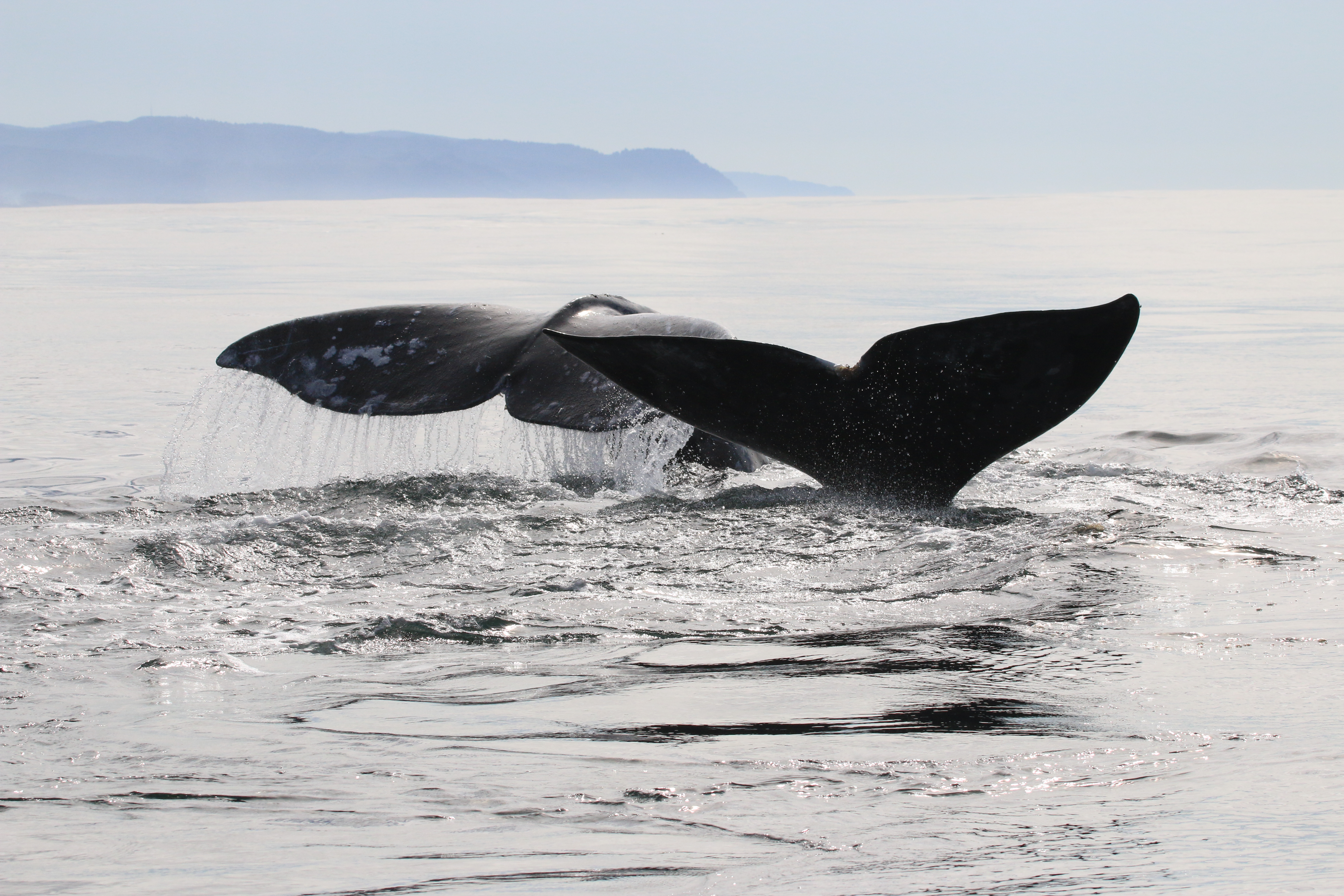