Bell is the host and executive producer of the Emmy Award-winning CNN docu-series “United Shades of America with W. Kamau Bell.”

“We’re excited to welcome Kamau Bell to Oregon State. His presentation is one of many events being held at OSU to encourage rich conversations on our campuses and in our communities and state on topics of national and global significance,” said Edward Feser, Oregon State’s provost and executive vice president. “Mr. Bell’s ideas and perspective will provoke us to think differently and cultivate new ways of advancing the important work of making OSU a truly welcoming place for all.”

“An Evening with W. Kamau Bell” begins at 7 p.m. on Jan. 31 in the Austin Auditorium at the LaSells Stewart Center at Oregon State. The free event is already sold out, but those interested in attending can register and will be added to a waitlist. Those on the waitlist will be able to view live streaming video of the event from overflow rooms in the LaSells Stewart Center and the Reser Stadium Club level.

Bell recently made his Netflix debut with a stand-up comedy special, “Private School Negro” and published his book, “The Awkward Thoughts of W. Kamau Bell: Tales of a 6' 4", African American, Heterosexual, Cisgender, Left-Leaning, Asthmatic, Black and Proud Blerd, Mama's Boy, Dad, and Stand-Up Comedian.” The book will be available for sale at the event.

The Provost's Lecture Series brings prominent scientists, acclaimed writers and key policymakers to Oregon State University to present on matters of national and international importance. The series is a project of the office of the Provost, the OSU Foundation and other OSU partners. OSU is Oregon’s premier research land grant university with a responsibility to provide higher education, discovery and service by making educational programs available to all eligible to enroll. 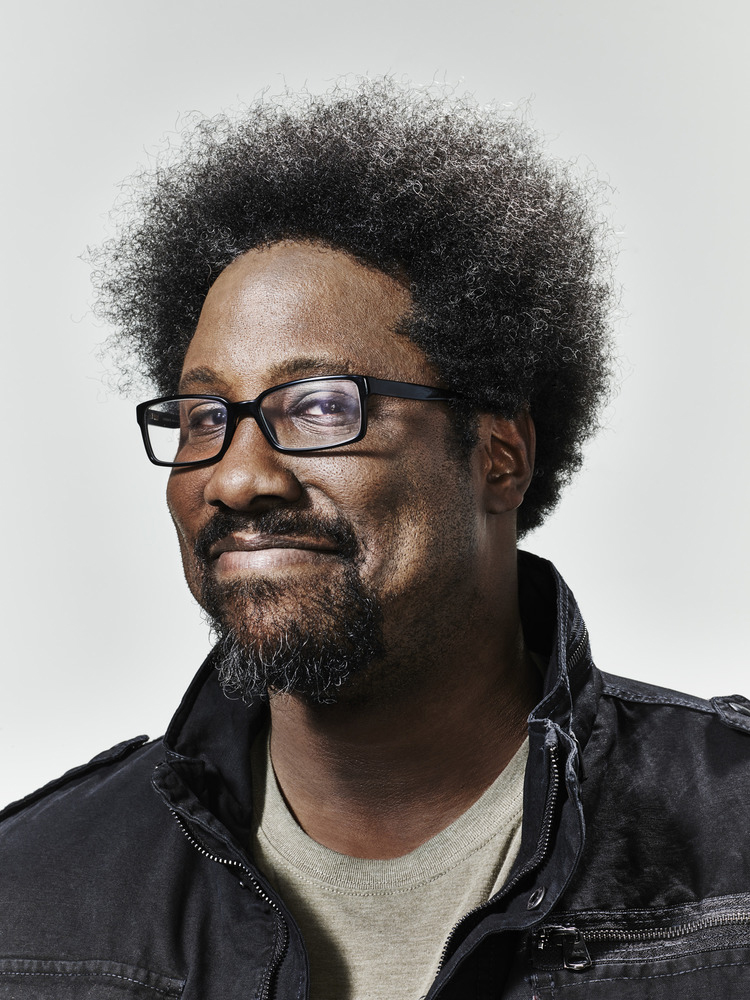