Want to bring back the lions, tigers and bears? Here are the best places on Earth.

CORVALLIS, Ore. – Although humans have driven lions, tigers, wolves, bears and other large carnivores from much of their home territories across the planet, scientists have identified more than 280 areas where these animals could potentially be reintroduced to restore ecosystems on practically every continent.

In a global analysis, researchers in the College of Forestry at Oregon State University have mapped former carnivore ranges, abundance of prey and human population density to see where reintroductions — a process known as “rewilding” — may have the greatest chance of success. Actual steps to restore these animals to parts of their former ranges would require careful study in each location, says Christopher Wolf, a post-doctoral researcher and lead author of a paper, “Rewilding the World’s Large Carnivores,” in Royal Society Open Science, a professional journal.

“We wanted to examine the potential for reintroductions globally, not just at a few sites,” said Wolf, who conducted the analysis as a graduate student working with William Ripple, distinguished professor of forest ecology at Oregon State. The researchers reached their conclusions on the basis of endangered species data from the International Union for Conservation of Nature, maps based on scientific judgments about former carnivore ranges and maps of human activity, current nature reserves, wilderness areas and areas with various levels of human impact.

Wolf and Ripple focused on 25 land carnivores, including species such as the wolves, lions and tigers. They also considered animals such as the Eurasian lynx, the sun bear and the Sunda clouded leopard. In each case, they looked at the extent of the human footprint in areas where carnivores had previously roamed but have now been extirpated. The researchers called such areas “lost range.”

By identifying places where the footprint of human activity is smallest, Wolf and Ripple suggested regions where the presence of carnivores could be compatible with people and potentially exert a beneficial impact on ecological function and biodiversity. In such “last of the wild” regions, they added, the animals would be most likely to have adequate prey, corridors for travel and low risks from interaction with agriculture, livestock, roads and other human activities.

Better understanding of the impacts of large carnivores on ecosystems, added Ripple, underscores the importance of maintaining these animals on the landscape. “It’s ironic, that many of these large carnivore species are moving closer to extinction, while at the same time scientists are discovering their important effects on ecosystems,” he said. “Large predators can limit herbivores, such as deer and elk, which can cause drastic changes through heavy browsing on shrubs, trees and other vegetation.”

For each of the 25 species, Wolf and Ripple identified the six largest protected areas that meet their habitat needs within their former ranges. They specified 130 such areas in 48 countries across North and South America, Europe, Asia, Africa and Australia. These areas include national parks in the United States, such as Olympic National Park in Washington, which could serve as a rewilding site for the gray wolf, and Everglades National Park in Florida, former home of the red wolf. Since the red wolf eats snakes and snake eggs, it could potentially help control populations of the invasive Burmese python, the scientists added.

Human activity in regions adjacent to carnivore restoration areas, Wolf and Ripple wrote, could pose risks to the animals’ success, so it would be important for local people to be part of the planning process and to find value in rewilding. “We don’t want to put the animals back in where the same problems that caused their extirpation will occur again,” said Wolf. “The social and economic implications and what local people think about reintroductions are important. It’s not just a scientific question.”

“There are a lot of reasons to be interested in large carnivores,” he added. “In addition to the effects on biodiversity, reintroductions can have benefits for ecotourism. For example, the reintroduction of the gray wolf in Yellowstone has led to an estimated $35.5 million in additional annual revenue from tourists who want to see wolves.”

Factors driving the loss of large carnivores include the expansion of livestock grazing, hunting of both the carnivores and their herbivore prey for bush meat, and poaching for the sale of animal body parts as traditional medicines and as trophies.

In most of the cases they studied, rewilding of large carnivores may be necessary to avoid future extinctions, the scientists concluded. Two-thirds of such species are threatened, and 80 percent continue to see declining populations. 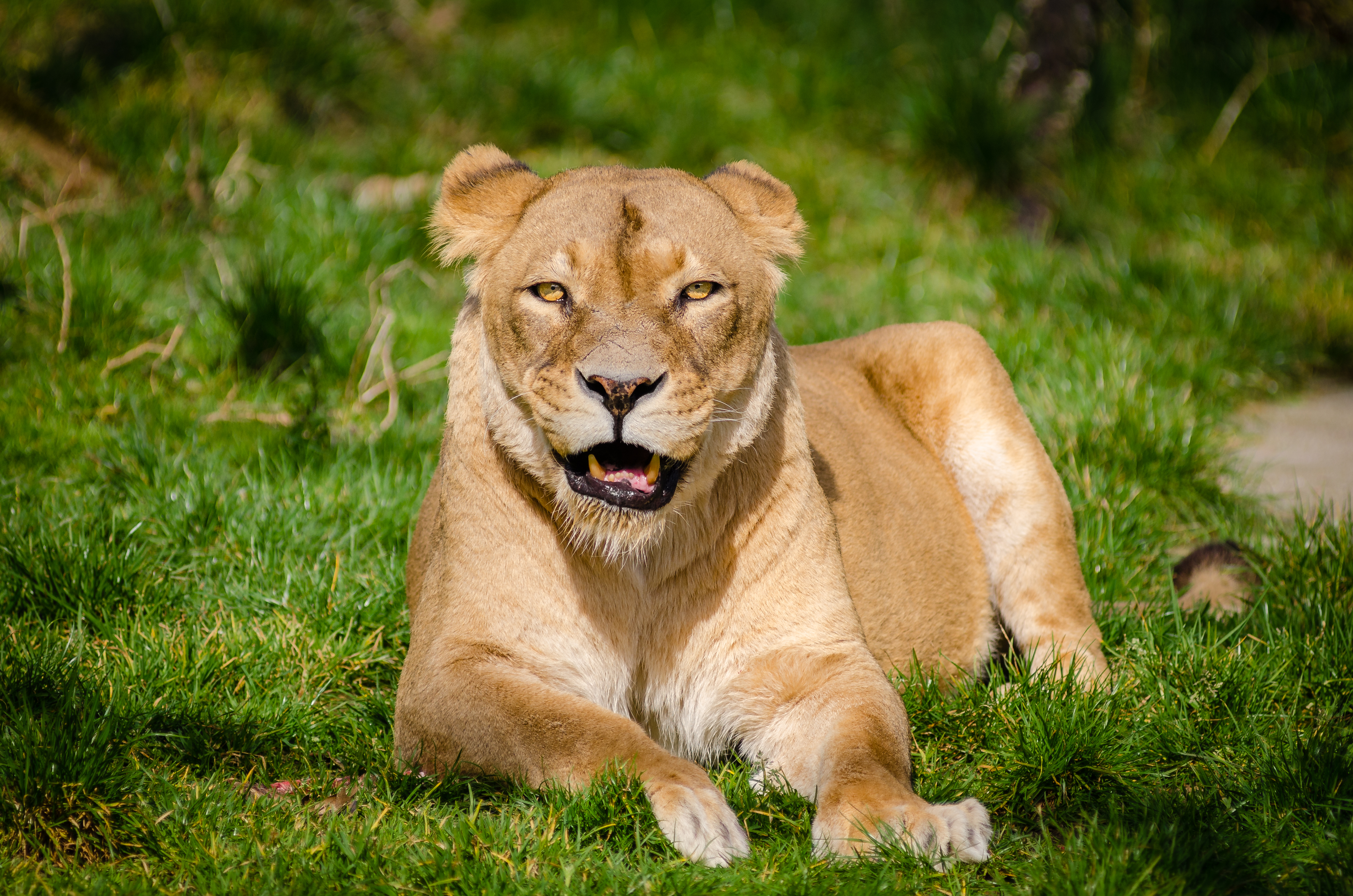 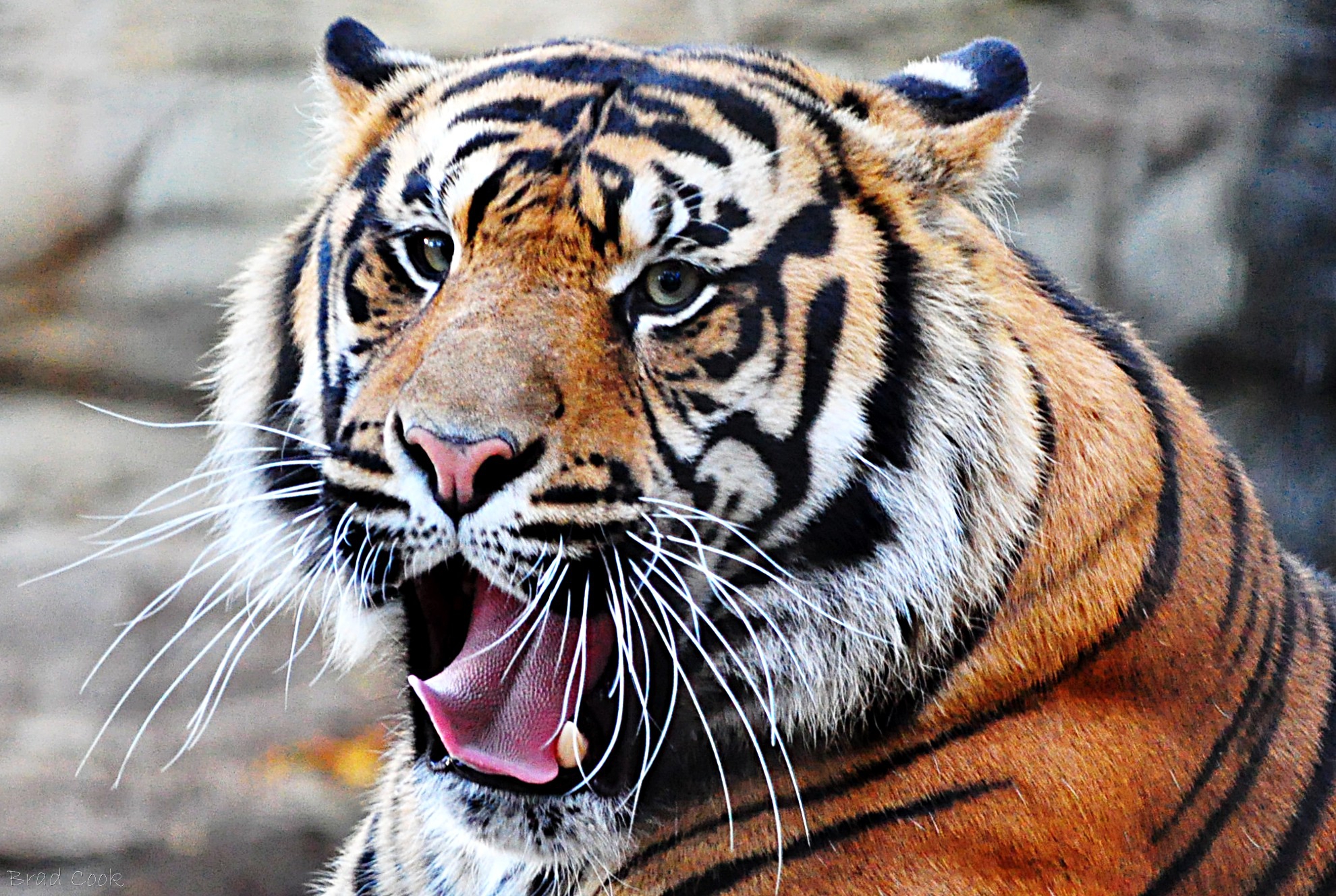