CORVALLIS, Ore. – Lamar Hurd, a well-known youth ambassador and broadcaster for the Portland Trail Blazers, Oregon State University alumnus and member of the university’s Board of Trustees, will deliver the commencement address at OSU’s 153rd graduation ceremony June 11.

“We are honored that Lamar Hurd will deliver Oregon State University’s 2022 commencement address,” said Becky Johnson, OSU’s interim president. “I am confident that his address, life experiences and commitment to young people and a positive future will greatly inspire our graduates as they begin their lives and careers or pursue graduate degrees.”

The graduation ceremony will be held at 10:30 a.m. at Reser Stadium on the Corvallis campus and will be the university’s first full in-person commencement ceremony since 2019 due to the pandemic.

Hurd’s passion for basketball and community has led him to engage with multiple youth organizations in Oregon. In 2012, he founded a nonprofit youth organization called The Other Side of Basketball, a program that uses basketball to positively impact lives through integrity, honesty and discipline.

In 2020, Hurd and his wife, Bethany, launched a television show called “Hurd Mentality,” which airs on Root Sports NW and highlights individuals and organizations that strive to better their community through their daily work.

Hurd has been a Portland Trail Blazers television analyst for six seasons and before that, served as a college basketball analyst for Fox Sports Northwest, Root Sports, the Pac-12 Network and ESPN. From 2009-12, he co-owned All-In-One Basketball, a recreation program focused on youth and families that emphasized developing basketball skills and citizenship. In 2012, he founded The Other Side of Basketball, a youth program emphasizing integrity and service.

He was appointed to the OSU Board of Trustees in 2020 by Oregon Gov. Kate Brown.

Hurd earned a bachelor’s degree in communications from Oregon State in 2006 and was the starting point guard on the basketball team from 2002-2006. Following his graduation, he played professional basketball in Germany in 2006 and 2007. 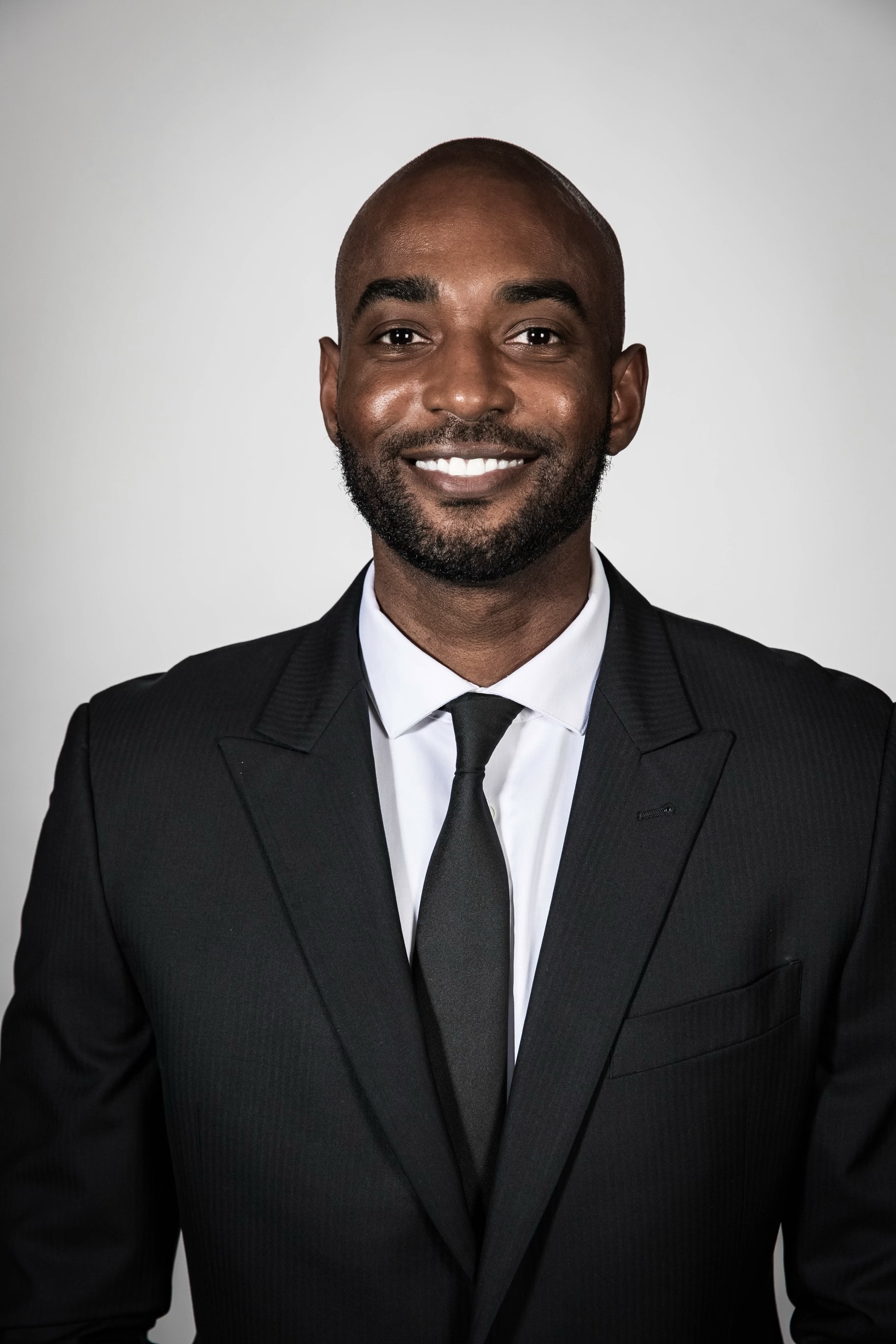