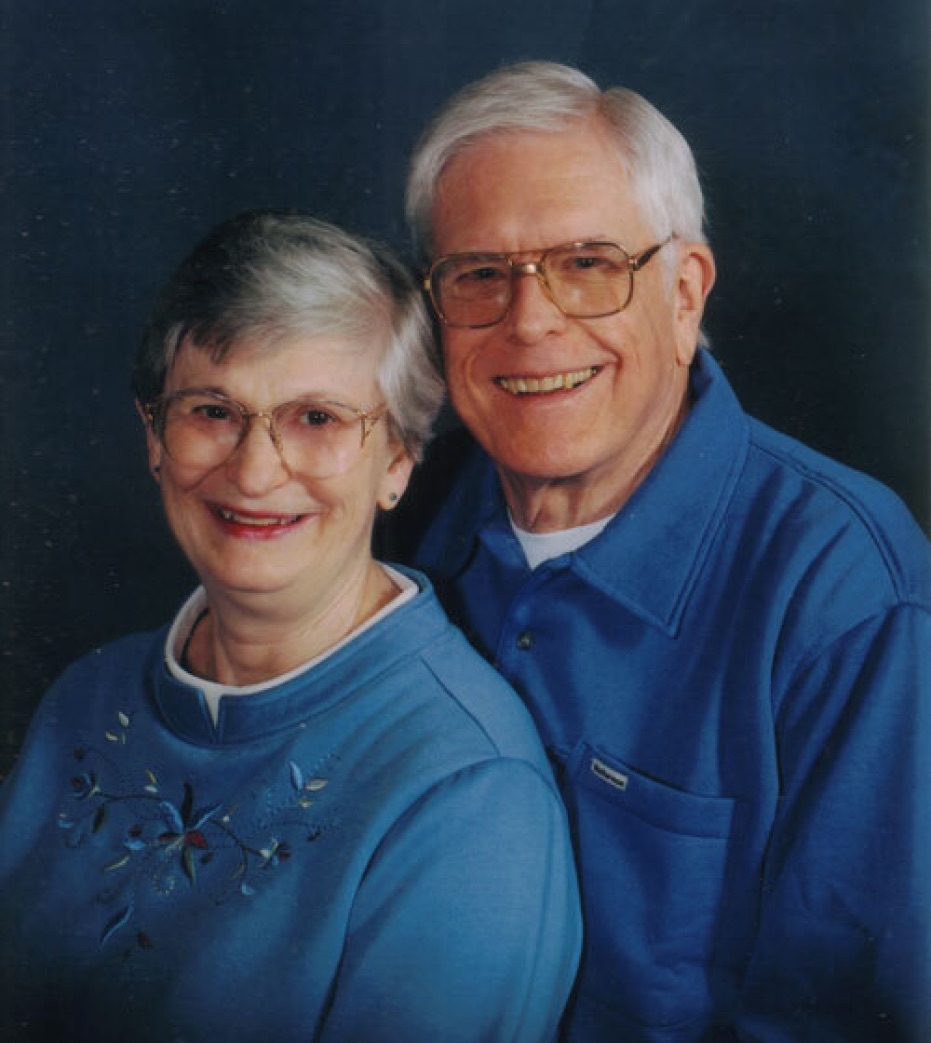 Alan Robinson, former head of Oregon State University’s Department of Nuclear Engineering and Radiation Health Physics, died April 23. Robinson was a groundbreaking researcher whose colleagues remember him as a devoted teacher and an early advocate for the university’s nuclear science programs.

Growing up in Pennsylvania, Robinson saw firsthand the effects of coal mining on the landscape and the people living there. Motivated to find a cleaner, safer alternative, he earned his doctorate in nuclear engineering from Stanford University in 1965.
“My sense was that he truly believed that the technologies involved with nuclear engineering were important to the future of the world,” recalled Oregon State Nuclear Engineering Professor Emeritus Andrew Klein, a colleague of Robinson.

When Robinson arrived at Oregon State in 1966, nuclear engineering classes were housed in the Mechanical Engineering Department. He joined John Ringle as the second faculty member hired to work at the Radiation Center.

Ringle remembers it as an exciting time. “The building was new. The reactor was being constructed. Alan and I were both young and fresh out of grad school and eager to go,” he said.

Robinson and Ringle went on to develop an undergraduate program in nuclear engineering in 1968, followed by a graduate program. In 1972, the Nuclear Engineering Department was established. Later, the department acquired the health physics program from the General Science Department, eventually offering degrees at the undergraduate and graduate levels. In 1979, Robinson received Oregon State University's Loyd F. Carter teaching award. From 1987 to 1996 he served as chair of the Department of Nuclear Engineering and Radiation Health Physics (renamed School of Nuclear Science and Engineering in 2015).

“I remember Alan as a very confident leader,” said Kathryn Higley, Edward N. Rickert, Jr., Professor and outgoing NSE school head. “He was well connected across — and beyond — the university and helped build a program that was recognized for the quality of the instruction given to its students. I am always grateful that he took a chance on hiring me.”

Robinson made many valuable contributions to nuclear reactor theory over the course of his career, in areas such as computational neutron transport and diffusion theory applications, and neutron radiography, especially high-speed motion neutron radiography.

“Even though Alan was largely a theoretically focused nuclear engineer, he was also very practical and accomplished at turning theory into practice,” Klein said. “He was a very dedicated and exacting teacher of the complicated physics of nuclear reactors.”

Along with his colleagues, Robinson was one of the first engineers to piece together an in-depth understanding of the nuclear disaster at Chernobyl, through his consulting work with Westinghouse Hanford.

“We grew a lot in stature and reputation during Alan’s tenure as department head,” Ringle said.

Todd Palmer, the College of Engineering’s associate dean for faculty advancement and a former student of Robinson’s, remembers his high expectations and strong belief in experiential learning.

“When he hired me on the faculty in 1995, I was excited and proud,” Palmer said. “One of the first classes I taught was one that Alan taught to me. For years after he retired, Alan would give me a call or stop by to talk technical.”

“Alan was a great mentor. He helped set up a research project for me with Portland General Electric and some other consulting work,” Reyes said. “Alan’s philosophy was that all of our faculty were part of the same team and we should help each other succeed.”

Robinson remained an avid supporter of the program even after his retirement in 1995. He and his wife established the Alan and Kay Robinson Endowed Scholarship, which provides two $2,000 awards annually.

“These scholarships reflect his and Kay’s commitment to our program and to supporting students,” Higley said.

In addition to Robinson’s passion for tackling challenging theoretical questions, colleagues remember his passion for racing. He was a dedicated steward at Portland International Raceway and loved going for drives in his Renault sports car.
“You could always count on hearing about the activities at PIR on a Monday after there was a driving session or race,” Klein said.

Reyes once got the chance to take a drive with Robinson — a ride he’ll never forget. “I was sliding in my seat,” he said. “I can still see Alan grinning as we rounded the turns.”

A memorial service may be held in the future. Condolences for the family can be posted at mchenryfuneralhome.com. Memorial contributions can be made to the Alan and Kay Robinson Endowed Scholarship at Oregon State University (note the scholarship name when making the gift) or the Semper Fi Fund.