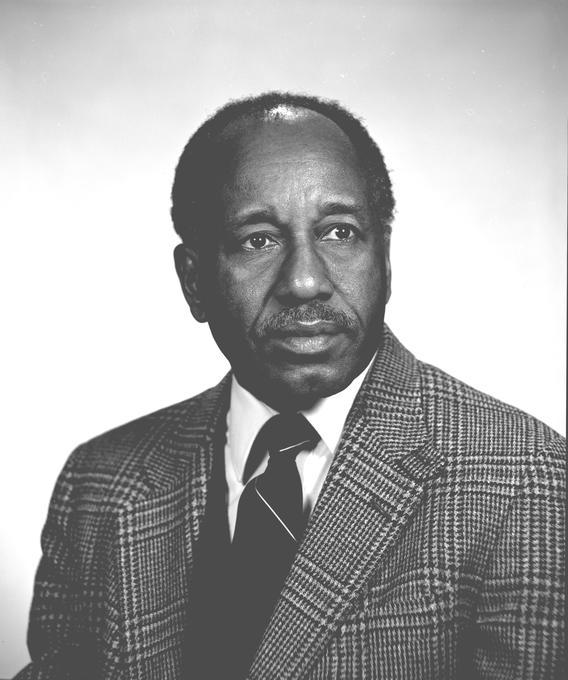 Wilbert Gamble, emeritus professor of biochemistry/biophysics, passed away on April 16, 2019, at the age of 86, after battling dementia and cancer. Gamble was the earliest identified African American faculty member at OSU, according to staff at OSU Special Collections & Archives. He was born June 19, 1932 in Greenville, Alabama, the son of Laymon Gamble and Clara May Cobb, moving with family soon after to Flint, Michigan.

Gamble attended Wayne State University in Detroit, Michigan earning his Bachelor’s and PhD degrees in Chemistry and also a Doctorate of Philosophy. At Wayne State, he became a member of the Alpha Beta Chapter of Kappa Alpha Psi. In 1957 he married Zeferene “Zet” Tucker and later moved to Ithaca, New York, where he held a Postdoctoral appointment in Chemistry at Cornell University.

In 1962, the couple moved to Corvallis where he was an OSU professor of biochemistry/biophysics.. Gamble’s research focused on atherosclerosis, a form of arteriosclerosis. He won College of Science and university awards for his student advising work.

He spent 1971 as a Fulbright scholar teaching chemistry at the University of Science and Technology in Ghana. Gamble has written research papers and a children’s book describing the metabolic control of bears over their cholesterol, which he theorizes may hold the key to understanding and preventing artery plaques in humans. He retired from OSU in 1997.

A passionate, committed community activist, he was a member of the NAACP, Oregon Assembly of Black Affairs, Kiwanis, and served as an Advisor to the Black Student Union, assisting students, staff and community members in establishing the Lonnie B. Harris Black Cultural Center in 1975. Gamble also served one year as Chairman of the OSU Athletic Board and was a Meals on Wheels volunteer. He was a member of First Baptist Church.

To listen to an extended interview with Professor Gamble, see http://scarc.library.oregonstate.edu/omeka/items/show/34091