Oregon State University has named Edward Brook, Joey Spatafora and Janet Tate as its 2018 Distinguished Professor recipients, the highest academic honor the university can bestow on a faculty member.

This honor will be permanent as long as the recipient remains at OSU. Brook, Spatafora and Tate will give lectures as a part of the Recognizing Excellence events planned for May 10 and 11. Times and locations of these lectures are forthcoming.

“Professors Brook, Spatafora and Tate make extraordinary contributions to OSU, Oregon and beyond through their research, teaching and outreach,” said Edward Feser, OSU provost and executive vice president. “Their work is a testimony to the unique power of the research university to embed, educate and mentor students in a milieu committed to advancing human understanding, generating new ideas and innovations, and developing solutions to problems of global consequence. We are honored to have them on our faculty.” 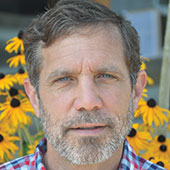 Brook, who arrived at Oregon State in 2004, is one of the most recognized and highly regarded ancient climate scientists in the world.

He is known internationally for the development of geochemical measurement techniques, and the insights they convey about the Earth’s past. During his time in the College of Earth, Ocean and Atmospheric Sciences, he created the Oregon State ice core laboratory, which has unique capabilities to measure greenhouse and other gases in small samples of air trapped in polar ice.

He has received more than $15 million in grant funding, primarily from the National Science Foundation. He has published more than 120 peer reviewed journal articles, with 30 contributions in high profile journals such as Science, Nature and the Proceedings of the National Academy of Sciences. He also is a named Fellow of the American Association for the Advancement of Science and a Fellow of the American Geophysical Union.

Graduate students in OSU’s College of Earth, Ocean and Atmospheric Sciences awarded Brook with the college’s Jack Dymond Excellence in Mentoring Award in 2013, recognizing him for providing mentorship to many students in addition to his own advisees. 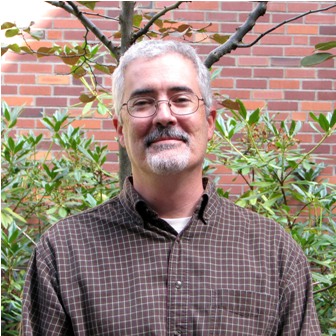 Spatafora, a professor in the Department of Botany and Plant Pathology, arrived at Oregon State in 1995.

Spatafora has developed a world-class research program focused on molecular systematics and population genetics of fungi.  He has curated OSU’s mycological collection in the botany herbarium with nearly 100,000 specimens, dramatically increasing the opportunity for undergraduate and graduate student participation in curation.

Tate is a professor of physics and the Dr. Russ and Dolores Gorman Faculty Scholar. 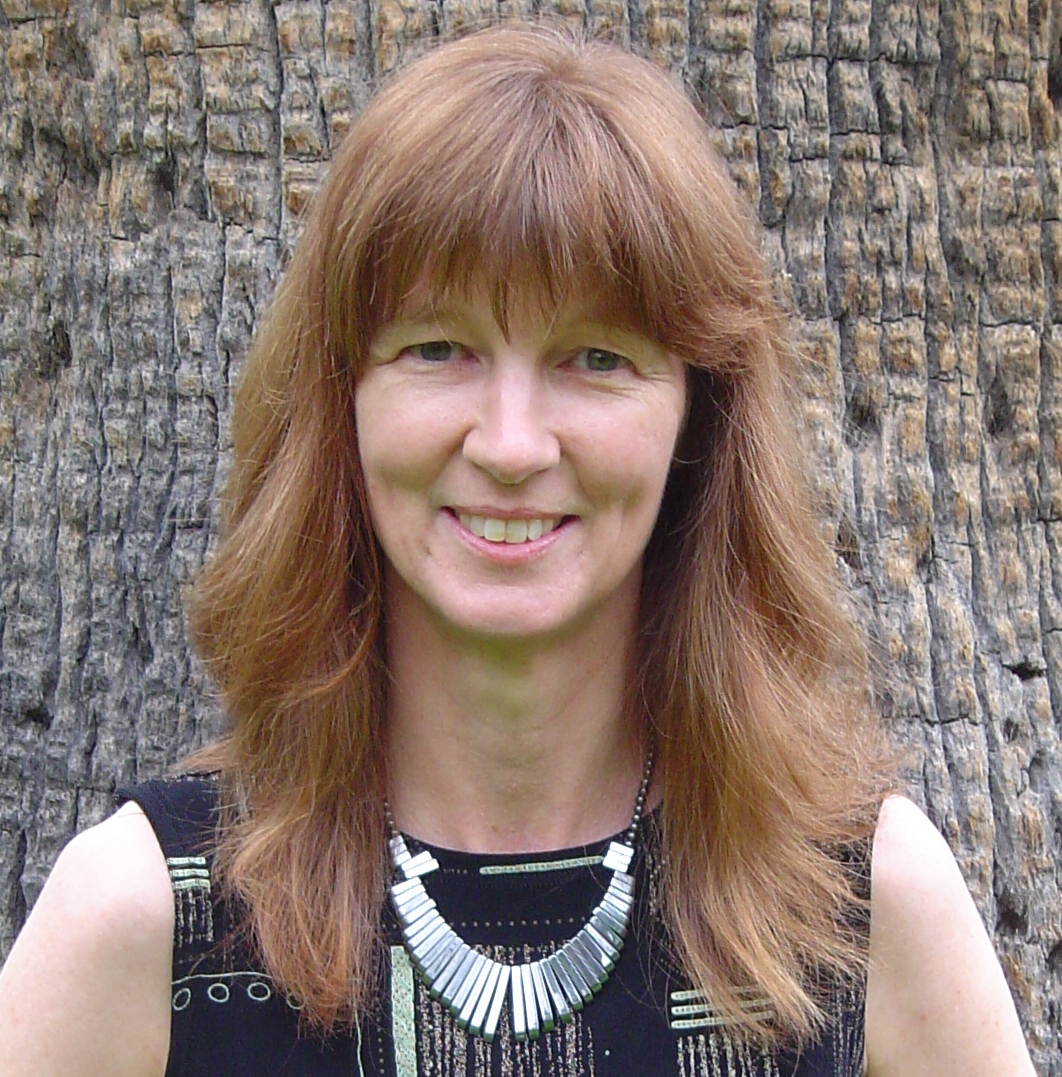 Her research, in collaboration with materials scientists at Oregon State, is focused on creating new semiconductors with transparent circuits that have electrical and optical properties that help to solve problems such as efficient conversion of solar energy and efficient light emission.

Her research stimulated the Oregon State invention of the transparent oxide transistor, the enabling technology for the Retina 5K display now found in many Apple products.  Her work has been supported in part by more than $7 million in research grants.

Tate’s contributions in the classroom earned her the Frederick H. Horne Award for Sustained Excellence in Teaching Science in 2002 and two OSU Mortar Board top professor awards.

She is also an active mentor. One of the most important components of the undergraduate physics degree at Oregon State is the research thesis, which is required of all students. She has supervised 37 senior thesis projects and sponsored seven additional summer undergraduate research projects in her lab. At the graduate level, she has mentored 14 Ph.D. students and six master’s students, all to completion.