OSU researcher named one of world’s most highly cited scientists 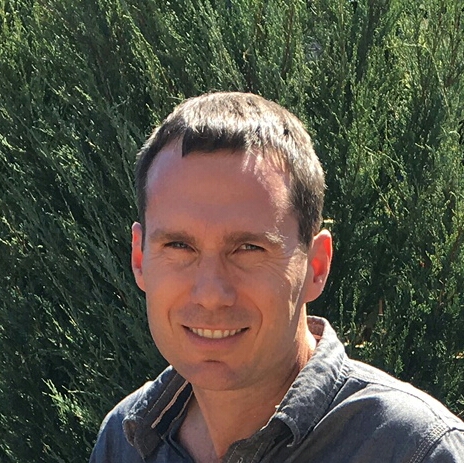 Oregon State University’s Vaughn Walton has joined the ranks as one of the world’s most highly cited researchers from 2019-2021 by Clarivate, a global company that provides analytics and insights in the sciences.

Walton, a professor in the College of Agricultural Sciences and an Extension horticultural entomologist, ranks in the top 1% of cited scientists in the Web of Science citation index. He joins 24 Nobel laureates and another 6,578 researchers from more than 70 countries and regions to make the annual list.

The methodology that determines the who’s who of influential researchers draws on the data and analysis performed by bibliometric experts and data scientists at the Institute for Scientific Information™ at Clarivate. The prestigious annual list identifies researchers who demonstrated significant influence in their chosen field or fields through the publication of multiple highly cited papers during the last decade. Walton had an average of 1,000 citations a year in other scientists’ work.

“OSU is proud of the cutting-edge scientific accomplishments of Dr. Walton,” said Bill Braunworth, head of OSU’s Department of Horticulture. “He has consistently demonstrated a keen interest in developing innovative pest management tools that make a difference for growers in Oregon and beyond. He actively collaborates with scientist internationally. In addition to his remarkable research and extension accomplishments, he is a wonderful colleague who cares deeply for, and treats kindly, the people with whom he works.”

Walton received a bachelor of science degree in botany and zoology, a master of science degree in integrated pest management and a doctorate in entomology, all from the University of Stellenbosch in South Africa. He worked as postdoctoral researcher in the Department of Environmental Science, Policy and Management at the University of California, Berkeley, before joining OSU in 2006.

“Sometimes you have a scenario where you have a problem that’s international,” Walton said. “I’ve worked on problems like that. Sometimes it’s related to Oregon or South Africa. Sometimes it’s all over the world, like vine mealy bug. Brown marmorated stink bug is the same thing. You have to do really, really hard work and take the long view. Are you making a difference for the industry? My goal wasn’t to get a high number of citations, but to solve problems. But I realize it’s an honor. It’s not easy to get included; it’s a reflection you’re doing a good job.”

Walton said many of his papers are co-written and is quick to give credit to his co-authors – often graduate or postdoctoral students.

“Many of the papers have multiple authors and many of the studies are national or international,” said Walton. “If someone contributes a paper, we include them as an author. I work with a range of people in different disciplines. That’s really important.”

It’s also important to look at the journals, which he said are not all the same. Publishing in a range of journals shows the researcher’s work is multidisciplinary and is measured by different entities rather than just one.