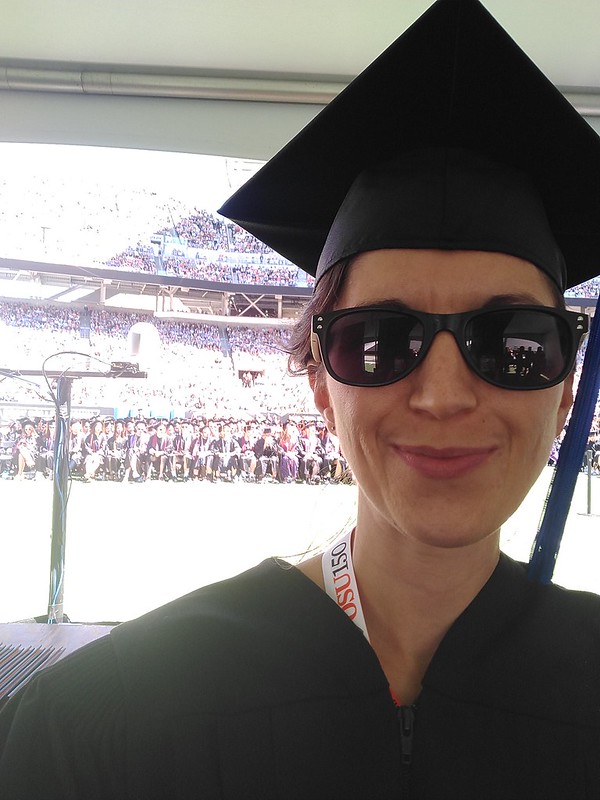 operations manager in the Office of the Registrar

During the first week of spring term, four employees in the Office of the Registrar fielded 438 calls — often past graduates asking for transcripts, or students looking to change courses or check their academic records.

And for the first time, the team did it all using computer-based “softphones” that place calls via the internet, thanks to the foresight and technical savvy of the office’s operations manager, Jocelyn Orr, and administrative program specialist, Cindy Smith.

Staff in the Office of the Registrar had been working for weeks to identify how they could transition their essential duties to a remote setting. Much of their work involves walk-in requests and documents that require physical “wet ink” signatures. They also worried about equity in decisions like suspending the pick-up option for official transcripts – without that option, how would students who don’t have a mailbox or a printer get access?

The office’s call centers also had to be reconfigured and moved online in order to function in a remote setting.

Orr reached out to Information Services on March 12 to get the ball rolling on softphones, technology she had used when working at Oregon Public Broadcasting prior to OSU.

“All the credit for our softphones goes to Francisco Orozco, Jr. in Telecom and Cindy Smith,” Orr said.

Orozco is an operations systems/network analyst for Information Services. He worked on the phone setup with Smith, who in a previous job rebuilt computers and helped customers troubleshoot technical problems, and Smith then took Orozco’s documentation of the process and fine-tuned it to specifically address the needs of the Registrar team.

Karren Cholewinski, who works with Orr and Smith, said the pair have spent an “inordinate amount of time” learning the softphone functionality, and that “Jocelyn’s expertise in the area of remote delivery has been invaluable.”

“Their combined technical expertise has made the transition to remote delivery of services to students relatively painless,” Cholewinski wrote.

Out of the office, Orr has met with multiple team members in parking lots to pass them essential computer equipment.

“I just appreciate how patient and flexible they’ve been, and also just open and honest about the stuff they are struggling with,” Orr said. “This was a truly a whole office effort.”

Have an OSU Unsung Hero suggestion? We are looking for submissions that highlight OSU emploees and students who are not typically in the spotlight but are going above and beyond during this pandemic. Send your suggestions to [email protected] and our staff may contact them to conduct remote interviews that we would feature in OSU Today and elsewhere.