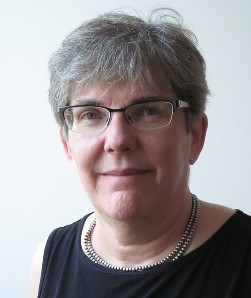 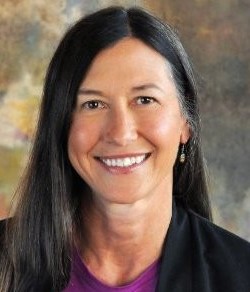 Two Oregon State University researchers have been named to a list, compiled by research.com, of the world’s top 1,000 female scientists.

Schellman studies the intersection of strong and weak interactions among elementary particles. She explains that the weak interactions are a powerful source of insight into fundamental forces but are hard to measure experimentally because their effects can be masked by strong nuclear forces.

Law’s research explores how ecosystem processes, including carbon and water cycling, are influenced by climate and disturbance. She also studies the role that strategic forest reserves can play in climate change mitigation and adaptation.