The Stone Award is presented to an American author who has created a body of critically acclaimed work and has mentored young writers.

The event is at 7:30 p.m. in the LaSells Stewart Center, 875 SW 26th St., Corvallis. A book-signing will follow. The event is free but tickets are required; to reserve a spot, visit http://bit.ly/stoneawardwhitehead.

Whitehead is the author of six novels, including the 2016 book, “The Underground Railroad,” which won the Pulitzer Prize, the National Book Award, the Carnegie Medal for Fiction, the Heartland Prize, the Arthur C. Clarke Award and the Hurston/Wright Fiction Award.

“The Underground Railroad” reached No. 1 on the New York Times bestseller list, was selected for Oprah Winfrey’s book club and was included on former President Barack Obama’s summer reading list.

Whitehead’s latest novel, “The Nickel Boys,” will be published in July 2019. His other works include the novels “Zone One,” “Sag Harbor” and “John Henry Days;” “The Colossus of New York,” a collection of essays about the city; and “The Noble Hustle: Poker, Beef Jerky & Death,” a non-fiction account of the 2011 World Series of Poker.

Whitehead, of New York City, graduated from Harvard and began his career writing reviews of television, books and music for the Village Voice. He has received a MacArthur Fellowship, a Guggenheim Fellowship, a Whiting Writers Award, the Dos Passos Prize and a fellowship at the Cullman Center for Scholars and Writers.

His visit will coincide with the annual Association of Writers and Writing Programs conference, which will be held in Portland March 27-30 and is expected to draw more than 11,000 attendees. Whitehead will deliver the keynote address at the conference.

The $20,000 Stone Award is one of the largest prizes of its kind given by an American university. It was established in 2011 by Patrick and Vicki Stone to spotlight OSU’s Master of Fine Arts in Creative Writing program in the School of Writing, Literature and Film. Joyce Carol Oates was the first honoree, in 2012; the second was Tobias Wolff, in 2014; and the third, Rita Dove, in 2016. 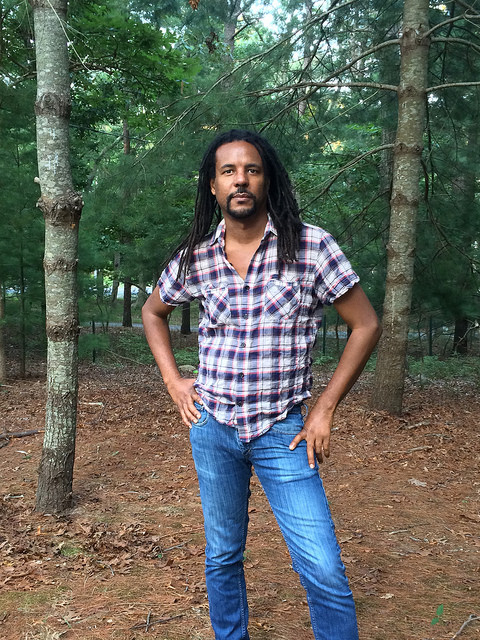