More than 7,300 students to graduate June 11 at Oregon State in Corvallis

CORVALLIS, Ore. – Oregon State University will graduate 7,318 students during its first in-person commencement event in three years. Commencement will be held at 10:30 a.m. Saturday, June 11 at Reser Stadium on the Corvallis campus.

Gates will open at 9 a.m. for commencement and more than 4,000 students are expected to participate in the ceremony. The event is free to attend, open to the public and held rain or shine. Tickets are not required. The ceremony will also be livestreamed at live.oregonstate.edu.

The number of graduates is the second most in university history, six graduates less than who graduated in 2021, a record class for the university. They will add to the ranks of OSU alumni, who have earned 280,013 degrees over the university’s history.

The 7,318 graduates will receive 7,574 degrees. (There will be 250 students receiving two degrees and three who will receive three degrees.)

The commencement address will be given by Lamar Hurd, a youth ambassador and broadcaster for the Portland Trail Blazers, Oregon State University alumnus and member of the university’s Board of Trustees.

Hurd graduated from Oregon State in 2006 and was the starting point guard on the basketball team from 2002-2006. Following his graduation, he played professional basketball in Germany in 2006 and 2007. Oregon Gov. Kate Brown appointed him to the OSU Board of Trustees in 2020.

Hurd’s passion for community has led him to engage with multiple youth organizations in Oregon. In 2020, Hurd and his wife, Bethany, launched a television show called “Hurd Mentality,” which airs on Root Sports NW and highlights individuals and organizations that strive to better their community through their daily work.

He has been a Portland Trail Blazers television analyst for six seasons and before that served as a college basketball analyst for Fox Sports Northwest, Root Sports, the Pac-12 Network and ESPN.

Some facts and figures about Oregon State’s class of 2022:

With this graduating class, Oregon State will now have more than 215,000 alumni living and working in all 50 states and more than 124 countries. 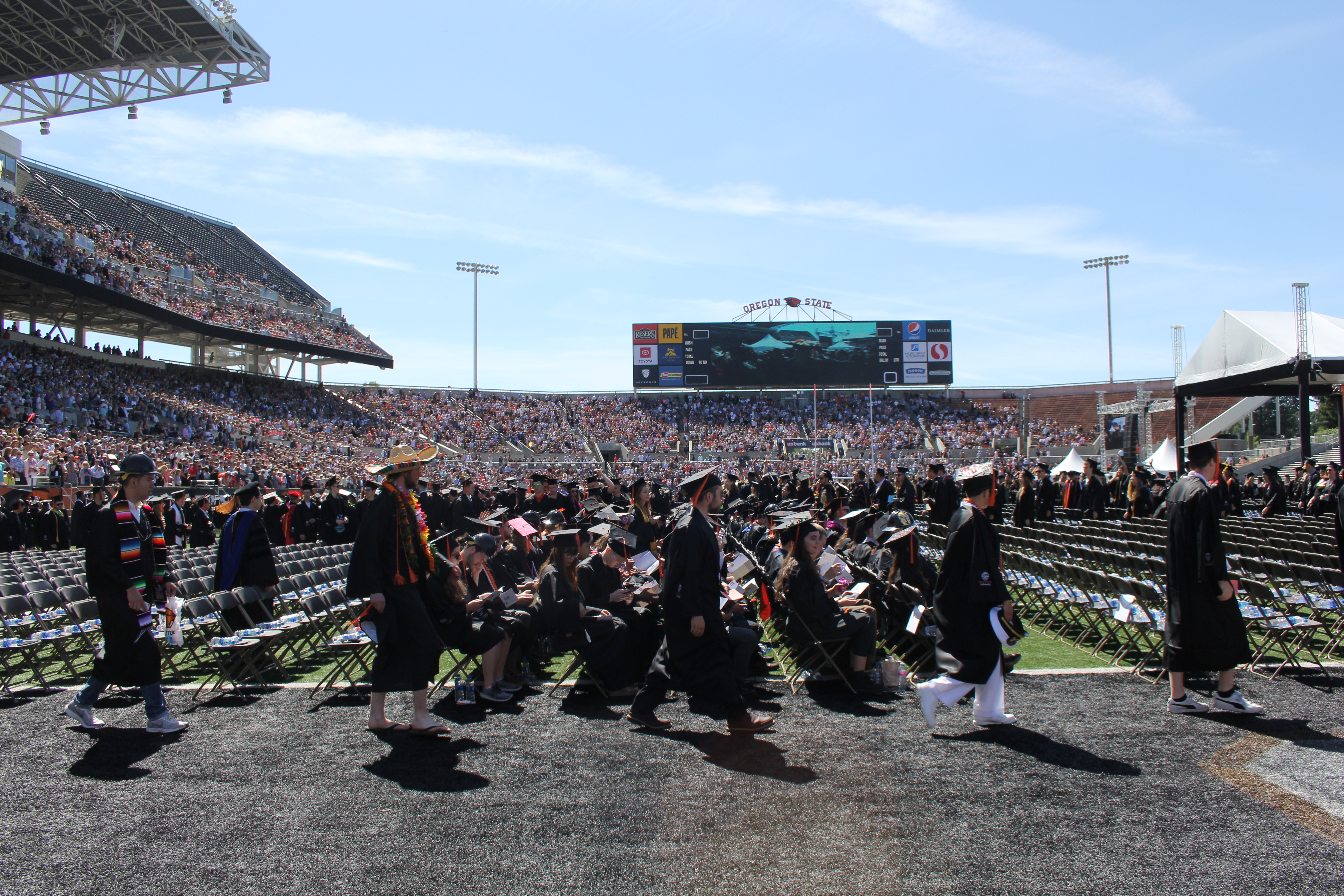 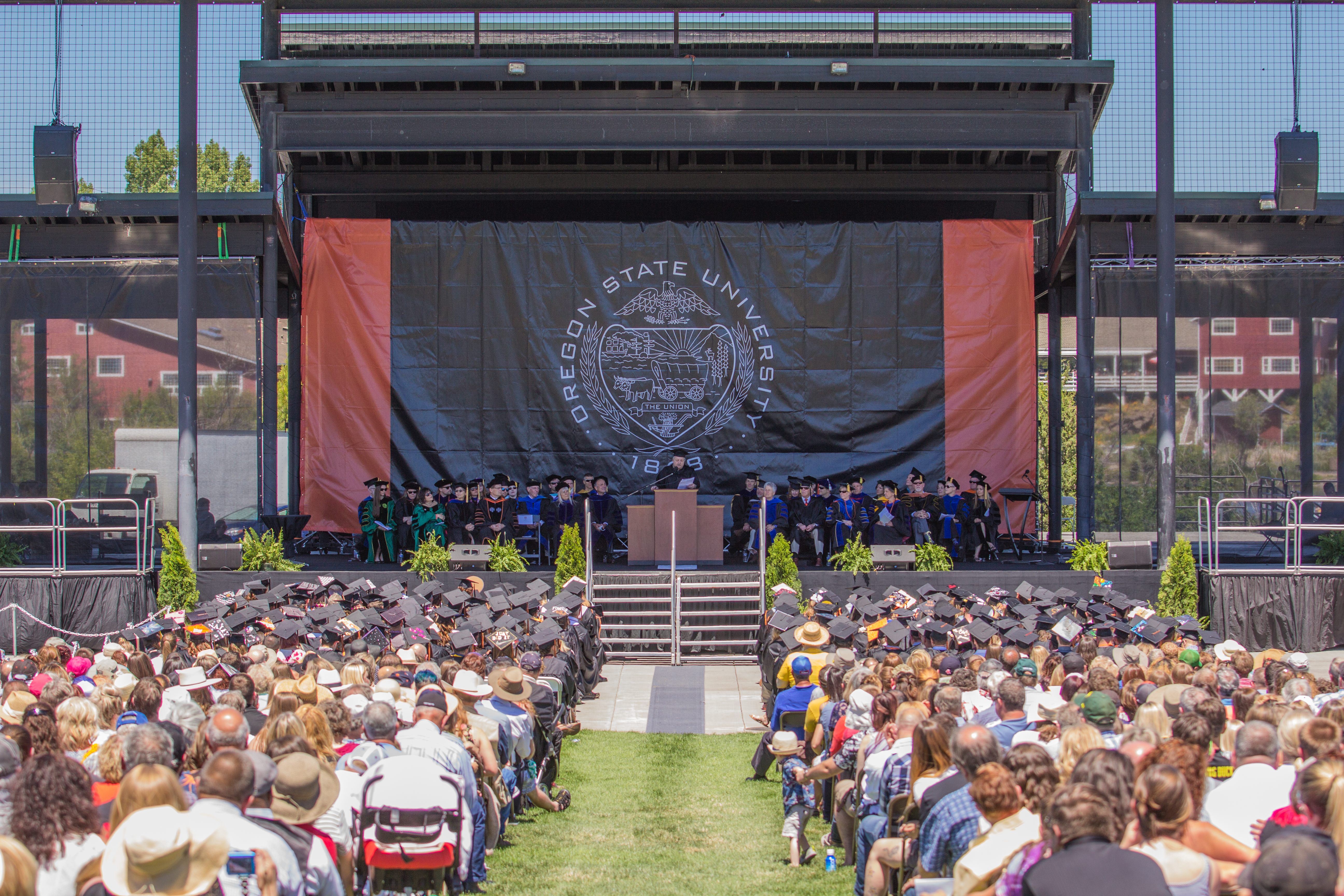