CORVALLIS, Ore. – Pockets of landscape less prone than adjacent areas to disturbances like fire and drought may hold the key for scientists, conservationists and land managers seeking to preserve vulnerable species in a changing climate.

These areas, categorized as “disturbance refugia,” are becoming a focal point for ecologists trying to learn why change doesn’t occur as quickly in some landscapes as it does in others nearby.

“In the Pacific Northwest, the iconic northern spotted owl relies on refugia in the form of old-growth forests,” said Oregon State University forest ecologist Meg Krawchuk. “These forests are refugia from previous stand-replacing disturbances – that’s how they got to be old – but they’re slowly being nibbled away by recent high-severity fires.”

Known informally as the “lifeboats” or “slow lanes” of biodiversity, refugia have spawned the new field of refugia science, which is the theme of the June issue of Frontiers in Ecology and the Environment.

Krawchuk, who contributed to the issue with a study of forest refugia in the combined context of fire, drought and insect outbreaks, says research shows that some locations have inherent characteristics – such as terrain, vegetation, proximity to bodies of water, and slope-face direction – that buffer them from disturbances in a predictable manner.

“Scientists and land managers working together on refugia science and implementation will help to conserve forest landscapes, and biodiversity, here in the Pacific Northwest and around the globe that are dear to our hearts,” Krawchuk said. “Some disturbances are important ecosystem processes that support biodiversity; however, there is increasing worry about the erosion of biodiversity due to the increased frequency, severity and/or types of forest disturbances, and how they overlap.”

Natural disturbances can create mosaics across a landscape that support biodiversity, but disturbances outside the historical range of frequency and severity can do short- and long-term ecosystem damage.

Recent studies of disturbance refugia in forest ecosystems have focused mainly on fire, Krawchuk said, but the wide range of disturbances in forests necessitates developing a broader understanding of refugia, particularly against the backdrop of climate change.

“With climate change, forest disturbances like wildfire, drought and insect outbreaks are expected to become more frequent or severe, changing the recipe of these natural disturbances that historically contributed important variety and flavor to ecosystems,” she said.

The study jointly led by Krawchuk and College of Forestry colleague Garrett Meigs shows how the overlap of disturbances generates a multitude of complex feedbacks, both positive and negative, that affect the structure of refugia and how they work.

“Detecting refugia in multiple places and at different times and understanding what’s behind their occurrence, persistence and value in sustaining biodiversity are important frontiers in science and land management,” Krawchuk said. “Developing a disturbance refugia framework that recognizes multiple types of forest disturbance under one banner is an important step for research and management of forest ecosystems that are changing as the planet warms.”

Thinking in terms of only two types of land categories – refugia and non-refugia – is tempting but an oversimplification that scientists and land managers should avoid, she said.

“The people who study forests and manage them need to recognize there are varying types and qualities of refugia, and the variance will only grow as climate and disturbance regimes continue to change,” Krawchuk said. “Considering a broad palette of disturbance refugia together will be critical to management strategies that create and protect refugia. And continued research is necessary to fill out the framework.”

Disturbance refugia figure to play an increasingly important role in the ability of climate change refugia to help save species from extinction, she said.

“Identifying disturbance refugia locations within climate change refugia spots would lead to a deeper understanding of refugia,” Krawchuk said. “In this era of rapid environmental change, disturbance refugia within mosaics of fire, drought and insect outbreaks will shape the patterns of persistence of forest biodiversity and ecosystem function around the world. There are many iconic and special forest landscapes being confronted with increasing disturbance pressures, including harvest and conversion to agriculture or other uses.”

“We’re increasingly realizing that refugia science might provide theory and analysis of the critical role of refugia in social and ecological resilience,” Krawchuk said. “For example, as resistance to diseases that can be transmitted from animals to humans, pandemics like COVID-19, political turmoil, violence and land use issues, particularly in the context of extreme events. Refugia are areas of resistance that contribute to system-level resilience.”

Collaborating with Krawchuk and Meigs were researchers from the University of Idaho, Portland State University, Western Colorado University, the United States Forest Service and the U.S. Geological Survey.

Supporting this research were the Forest Service, the USGS and the National Science Foundation. 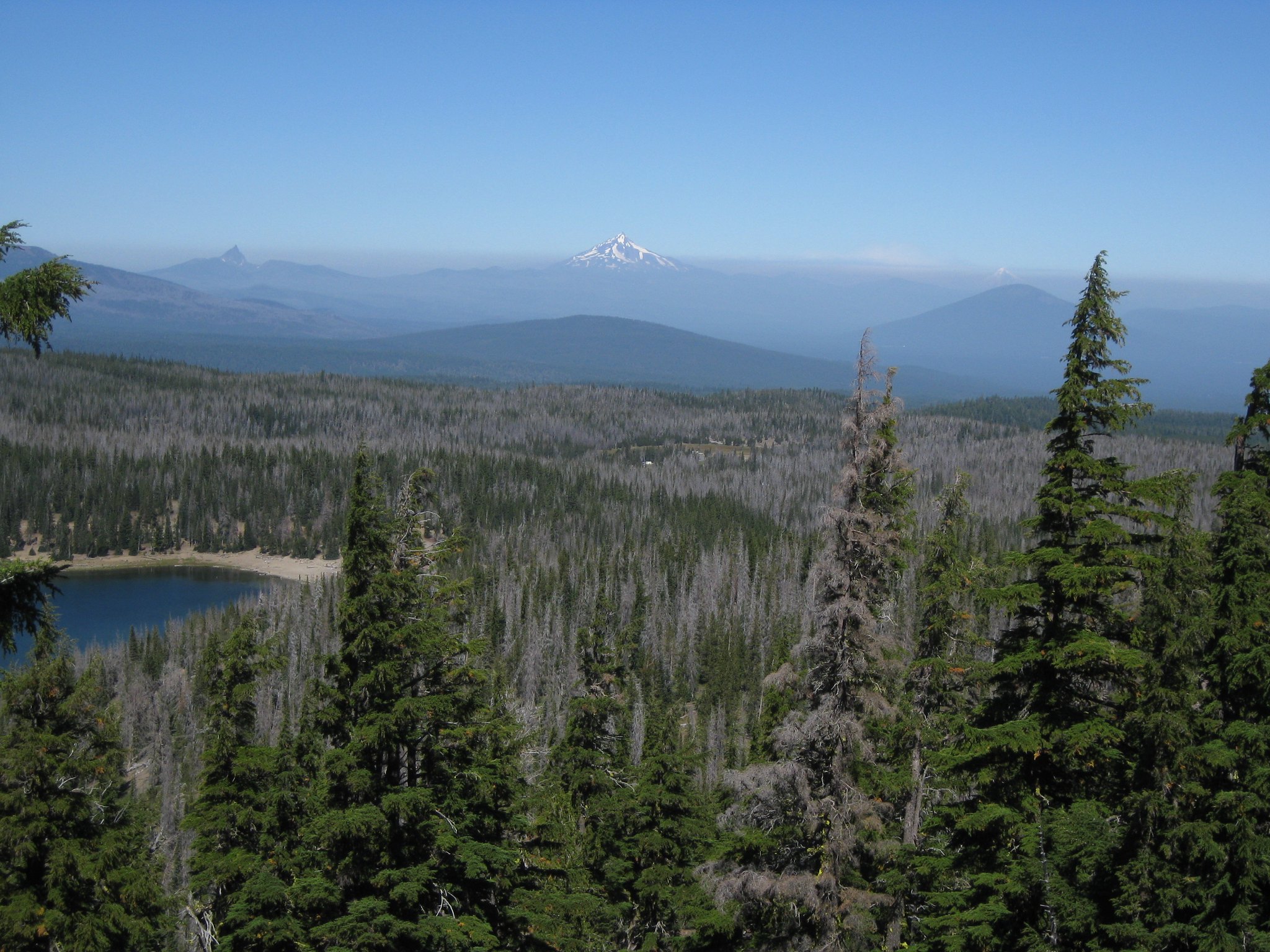 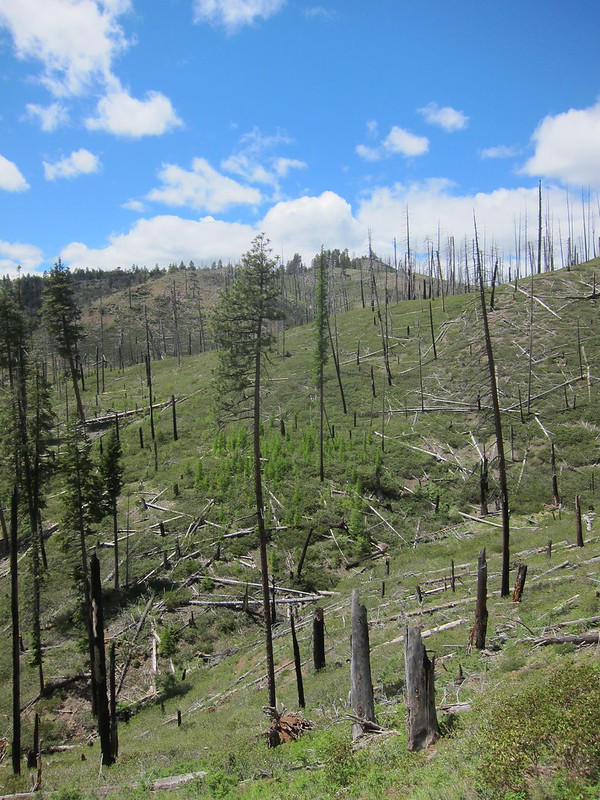