CORVALLIS, Ore. – Oregon State University researchers will embark in July on a 3½-year partnership with the Yurok Tribe to study what the connections between river quality, water use and the aquatic food web will look like after four Klamath River dams are dismantled.

“We want to fill in gaps in the Western science as well as gaps in how we make equitable decisions based on both ecological science and Indigenous knowledge,” said OSU’s Desiree Tullos, professor of water resource engineering and the project’s leader. “Our partnership with the Yurok Tribe aims to bring together multiple and complementary ways of understanding and making decisions about the Klamath system.”

The joint project with the Yurok Tribe is the first attempt to represent tribal knowledge in decision processes in the Klamath Basin, she said.

The Federal Energy Regulatory Commission along with the utility PacifiCorp and the states of California and Oregon are poised to sign off on the removal of the lower four dams on the Klamath River: the J.C.  Boyle Dam in Oregon and the Copco 1, Copco 2 and Iron Gate dams in California.

The decommissioning effort, among whose goals are improving water quality and fish habitat, includes restoration of 2,000 acres currently inundated by the hydroelectric dams, which were built between 1918 and 1962 and provide power through PacifiCorp. Dam removal work is likely to begin in a year.

In addition to the Yurok Tribe, Tullos and her collaborators – Bryan Tilt, Julie Alexander, James Peterson and Guillermo Giannico of OSU and Laurel Genzoli of the University of Montana – will work with other stakeholders including whitewater recreation outfitters, the commercial and charter fishing industries, conservation organizations, farmers and ranchers.

“In the end we’ll have new ecological models, new cultural models and new decision models for understanding the Klamath system,” Tullos said. “We can put all three together and conduct simulations – how would recreation change or how would opportunities for the tribes in the area change if we managed for water quality a certain way?”

An $870,000 award from Oregon Sea Grant is funding the work, which builds on a one-year project that Sea Grant sponsored in 2021. One outcome of the earlier study was the creation of a comprehensive, visually-based website titled “Resilience and Connectivity in the Klamath River Basin Prior to, During, and After Dam Removal.”

“We see this new project as a pathway for how science and tribal culture intersect and bridge the gap to a more robust river management to support future generations,” said DJ Bandrowski of the Yurok Fisheries Department.

From its source, Upper Klamath Lake, the Klamath River flows 263 miles southwest to the Pacific Ocean, cutting through the Cascade and Klamath mountain ranges on its way to reaching the sea at Requa, California, on the Yurok Reservation.

Farmers and ranchers in the upper part of the Klamath Basin who depend on the Klamath Irrigation Project have had to deal with regular water shortages because of drought and over-allocation. Tribal nations and fishing communities both upstream and downstream of the dams have seen fish stocks shrink, with 250 miles of spawning habitat rendered inaccessible by dams and water fouled by harmful algal blooms.

Water quality in the basin is a complex, critical and poorly understood feature of the Klamath ecosystem and will play a significant role in how the river recovers following dam removal, Tullos said. Water quality concerns include impairments associated with temperature, dissolved oxygen, acidity, nutrients and microcystin, a toxin produced by cyanobacteria.

“By working with the tribe and stakeholders in the basin, we’ll capture a really comprehensive set of perspectives,” Tullos said. “And the more perspectives we have, the better decisions we’ll make.”

Dam removal by itself will likely bring many benefits, Tullos said, but probably not enough to facilitate a full rebound in populations of salmonids and other culturally important fish such as native lamprey and eulachon.

“Their recovery will be driven in large part by management of water quantity and quality,” she said. “A big piece of our research project focuses on Western science around water quality. The other big piece involves examining new ways of making decisions where all voices can be represented and where the stakes are high.” 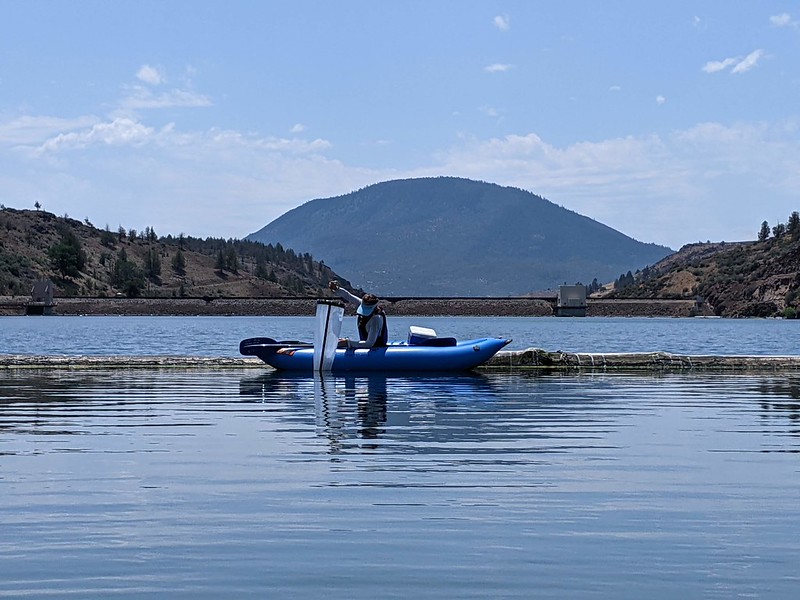 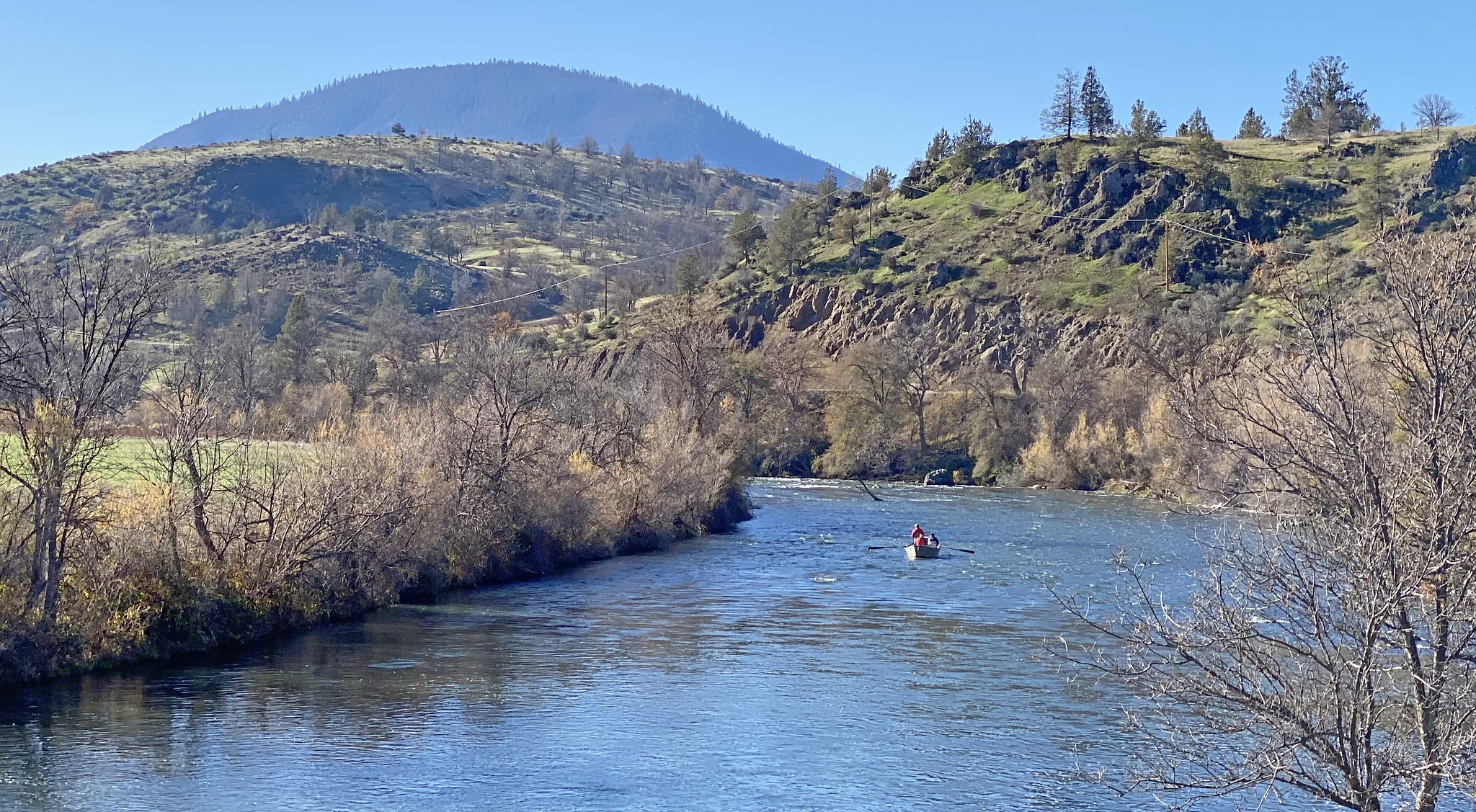