CORVALLIS, Ore. – Oregon State University has received a $5.6 million, five-year grant from the National Institutes of Health to launch a research center devoted to genetic code expansion, which allows for the creation of novel proteins with disease-fighting potential.

Genetic code expansion, or GCE, refers to engineering cells whose genetic code has additions compared to what occurs naturally, allowing new proteins to be produced. The proteins feature designer chemical groups that are placed in precisely defined locations within cells.

The mission of the new center, named GCE4All and hosted by the OSU College of Science, is to improve the technologies underpinning genetic code expansion so they can be more widely used in diagnosing and treating diseases by revealing the mechanisms behind sickness and health, said Andy Karplus, distinguished professor of biochemistry and biophysics at OSU.

Over the past decade, Oregon State has become a national leader in GCE research, he added.

“We expect the impact of the center’s work to be very broad,” Karplus said. “Improved GCE technologies will allow proteins to be linked together in new ways that greatly improve how well they can block or help cure all types of disease. Regarding COVID-19, for example, having more ways to link three anti-spike antibody fragments together would allow researchers to make the most effective antibody version that can specifically and tightly grab onto the coronavirus spike protein and stop its actions.”

Proteins are large, complex molecules. They are the workhorses of cells – proteins enable all of the biological functions within a cell – and the same 20 amino acids provide the building blocks for every naturally occurring protein. DNA holds the blueprints from which proteins get made after the code is first transcribed into messenger RNA.

Genetic code expansion results in a more flexible interpretation of the blueprints so that new proteins are made possible by adding amino acids outside the canonical, or standard, set of 20. Since scientists began working with GCE two decades ago, more than 200 different kinds of amino acids have been added into proteins for one purpose or another, said Ryan Mehl, who directs the new research center.

“Each of those has the potential to enhance proteins for use in research, therapeutics and other scientific applications,” said Mehl, professor of biochemistry and biophysics at OSU. “Researchers can also use GCE to add tracking elements to existing proteins to probe protein structure and function within organisms to, for example, uncover the sources of aging.”

GCE’s ability to make pure versions of certain oxidized protein forms known to occur in disease has already paved the way for Mehl’s lab and collaborators to take steps toward new strategies for combating cancer, the hardening of arteries and Lou Gehrig’s disease.

The new center, Mehl added, will initially focus on aspects of GCE technology required to further the work of scientists around the country who need advances to achieve breakthroughs in their NIH-funded research projects. Those studies include pursuing new therapies and interventions for:

“We want to teach people how to make GCE work for them, wherever their current limitations are,” Mehl said. “My ultimate goal is to train as many people as possible and reach a tipping point where the optimized technology catches hold as a basic tool for protein research.”

In addition to Mehl and Karplus, the other authors of the proposal that brought GCE4All to the OSU College of Science are Joe Beckman, distinguished professor; Rick Cooley, assistant professor; Kari Van Zee, senior instructor; and Hyo Sang Jang, postdoctoral research associate. John Lueck of the University of Rochester Medical Center was a co-author as well. 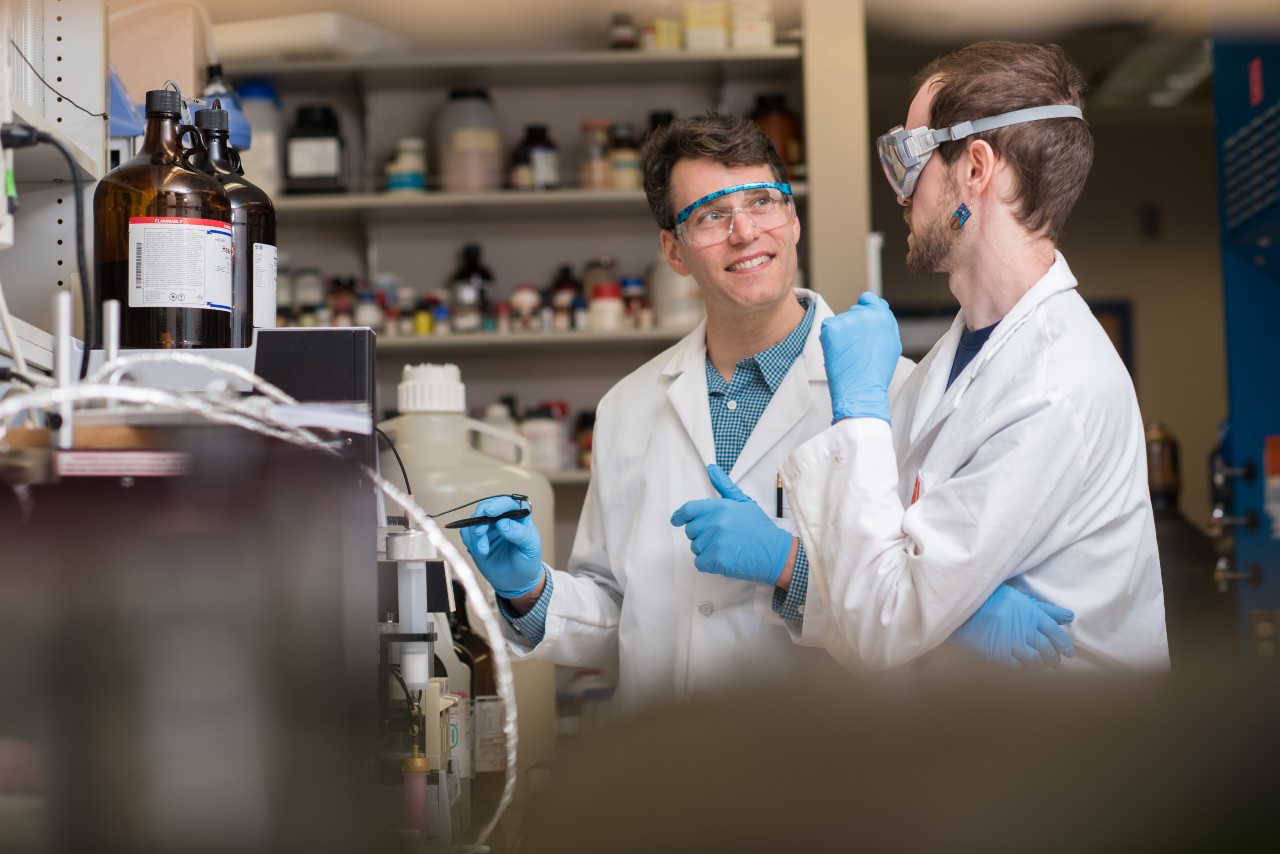