CORVALLIS, Ore. – An international coalition of researchers says in a report published today that the Earth’s vital signs have worsened to the point that “humanity is unequivocally facing a climate emergency.”

The report, “World Scientists’ Warning of a Climate Emergency 2022,” published in the journal BioScience, notes that 16 of 35 planetary vital signs the authors use to track climate change are at record extremes.

They also note large increases in fossil fuel energy consumption following COVID-19 pandemic shutdowns – despite an upswing in commitments for fossil fuel divestment – and a rise in atmospheric carbon dioxide levels to 418 parts per million, the highest on record.

William Ripple, a distinguished professor in the OSU College of Forestry, and postdoctoral researcher Christopher Wolf are the lead authors of the report, and 10 other U.S. and global scientists are co-authors. The report follows by five years the “World Scientists’ Warning to Humanity: A Second Notice” published by Ripple in in BioScience and co-signed by more than 15,000 scientists in 184 countries.

“As we can see by the annual surges in climate disasters, we are now in the midst of a major climate crisis, with far worse to come if we keep doing things the way we’ve been doing them,” Wolf said. “We implore our fellow scientists to join us in advocating for research-based approaches to climate and environmental decision-making.”

“Climate change is not a standalone issue,” said Saleemul Huq of Independent University Bangladesh. “It is part of a larger systemic problem of ecological overshoot where human demand is exceeding the regenerative capacity of the biosphere. To avoid more untold human suffering, we need to protect nature, eliminate most fossil fuel emissions and support socially just climate adaptations with a focus on low-income areas that are most vulnerable.”

The report points out that in the three decades since more than 1,700 scientists signed the original “World Scientists’ Warning to Humanity” in 1992, global greenhouse gas emissions have increased by 40%.

“As Earth’s temperatures are creeping up, the frequency or magnitude of some types of climate disasters may actually be leaping up,” said the University of Sydney’s Thomas Newsome. “We urge our fellow scientists around the world to speak out on climate change.”

In addition to Wolf and Ripple, three other OSU scientists are co-authors of the paper: Jillian Gregg, Matthew Betts and Beverly Law.

“World Scientists’ Warning of a Climate Emergency 2022” is an update of a paper published in BioScience three years ago. The Alliance of World Scientists, an independent organization formed to be a collective voice on environmental sustainability and human well-being, continues to collect co-signers on the 2019 paper. To date more than 14,000 scientists from 158 countries have signed.

Ongoing work to spur climate change action by scientists around the world is chronicled in a new 35-minute documentary film “The Scientist’s Warning.” The film, by Oregon State Productions, is now available for free online viewing following its Oct. 14 premiere at the Newport Beach Film Festival in Newport Beach, California.

“The Scientist’s Warning” also chronicles Ripple’s personal journey: from a rural, low-income childhood in South Dakota in the 1950s to becoming an ecologist in Yellowstone to assuming a role as a global advocate for using science to make informed policy decisions.

“Look at all of these fires, floods and massive storms,” Ripple said. “The specter of climate change is at the door and pounding hard.”

Oregon State Productions makes films as part of the university’s mission to educate the public about critical issues facing our planet and highlight those working to make a difference. Its portfolio includes the feature-length documentary “Saving Atlantis,” which tells the story of the world’s declining coral reefs and some of the people working to save them. 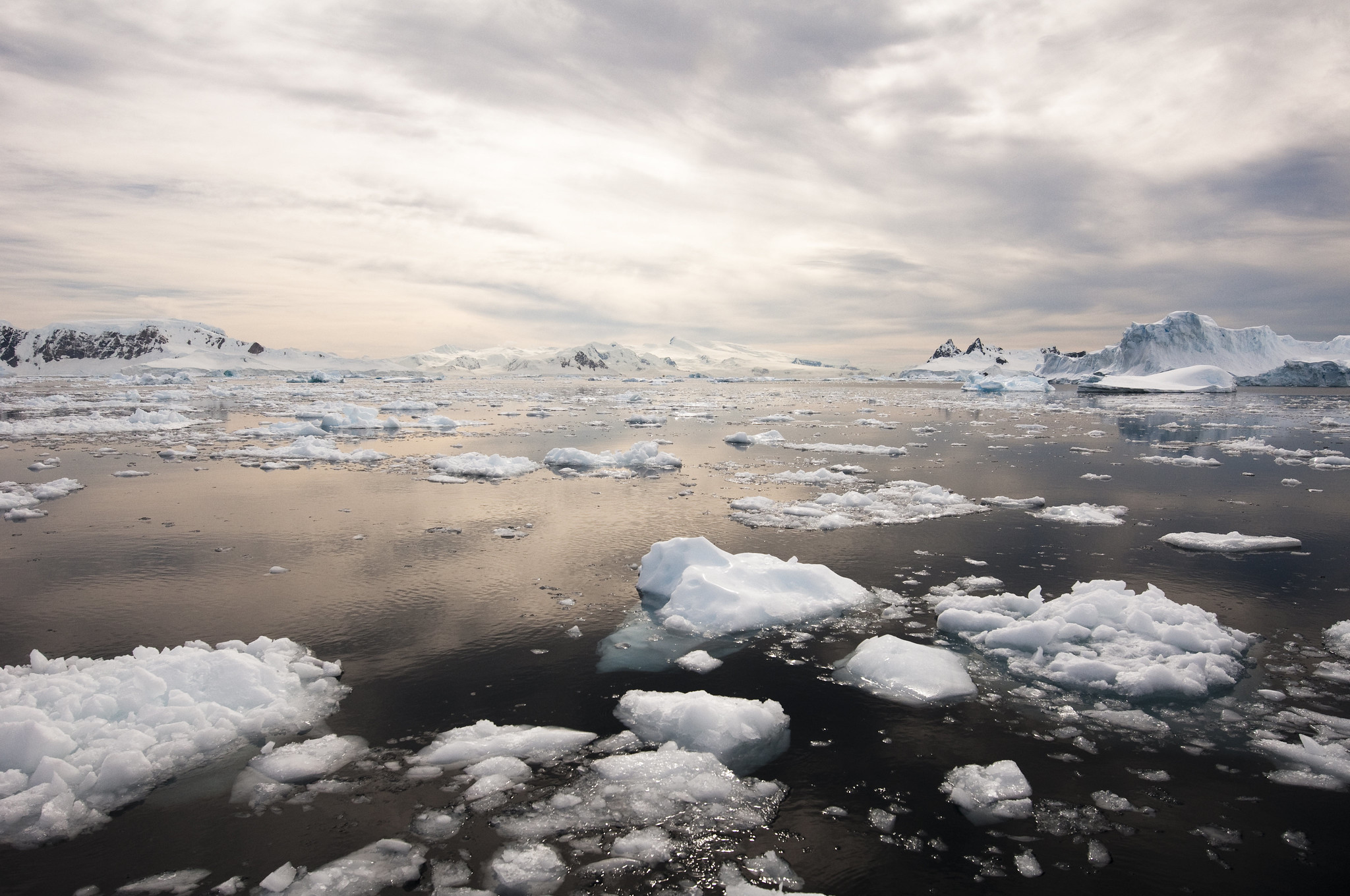 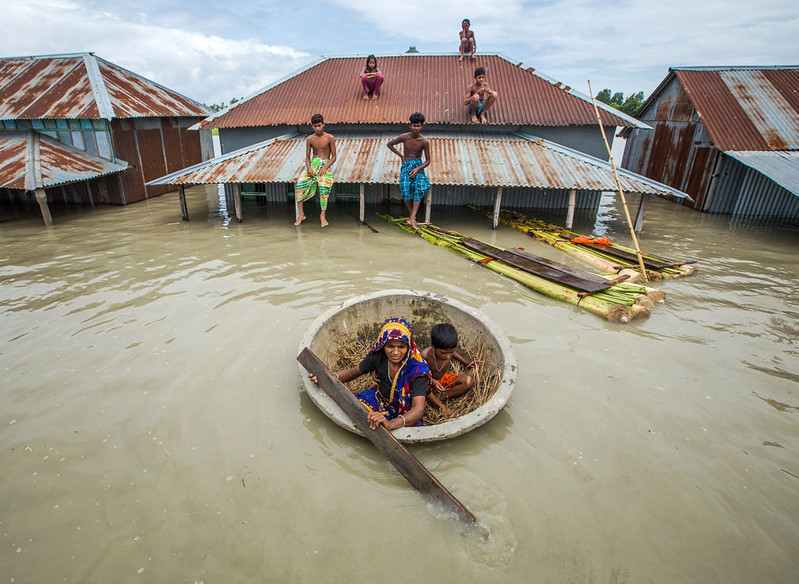