CORVALLIS, Ore. – A study by Oregon State University researchers has identified forests in the western United States that should be preserved for their potential to mitigate climate change through carbon sequestration, as well as to enhance biodiversity.

Those forests are mainly along the Pacific coast and in the Cascade Range, with pockets of them in the northern Rocky Mountains as well. Not logging those forests would be the carbon dioxide equivalent of halting eight years’ worth of fossil fuel burning in the western lower 48, the scientists found, noting that making land stewardship a higher societal priority is crucial for altering climate change trajectory.

The findings, published in Ecological Applications, are important because capping global temperature increases at 1.5 degrees Celsius above pre-industrial levels, as called for in the 2016 Paris Agreement, would maintain substantial proportions of ecosystems while also benefiting economies and human health, scientists say.

“The greater frequency and intensity of extreme events such as wildfires have adversely affected terrestrial ecosystems,” said study co-author Beverly Law, professor of forest ecosystems and society in the OSU College of Forestry. “Although climate change is impacting forests in many regions, other regions are expected to have low vulnerability to fires, insects and drought in the future.”

The five-year study supported by the U.S. Department of Agriculture’s National Institute of Food and Agriculture identified, and targeted for preservation, forests with high carbon sequestration potential, low vulnerability to drought, fire and beetles, and high biodiversity value.

Largely through the burning of fossil fuels, which releases the greenhouse gas carbon dioxide into the atmosphere, the Earth has already warmed by 1 degree Celsius. Arctic sea ice is declining at the fastest rate in 1,500 years, sea levels have risen more than 8 inches since 1880, and extreme weather events are becoming more common and damaging.

Atmospheric CO2 has increased 40 percent since the dawn of the Industrial Age. According to the National Atmospheric and Oceanic Administration’s Global Monitoring Division, the global average atmospheric carbon dioxide concentration on Jan 1, 2019, was 410 parts per million, higher than at any time in at least 800,000 years.

“Smart land management can mitigate the effects of climate-induced ecosystem changes to biodiversity and watersheds, which influence ecosystem services that play a key role in human well-being,” said Buotte, the study’s corresponding author.

Preserving temperate forests in the western United States that have medium to high potential carbon sequestration and low future climate vulnerability could account for about a third of the global mitigation potential previously identified for temperate and boreal forests, the authors say.

“At the same time, it would promote ecosystem resilience and maintenance of biodiversity,” Law said. “We are in the midst of a climate crisis and a biodiversity crisis. Preserving these forests is one of the greatest things we can do in our region of North America to help on both fronts.” 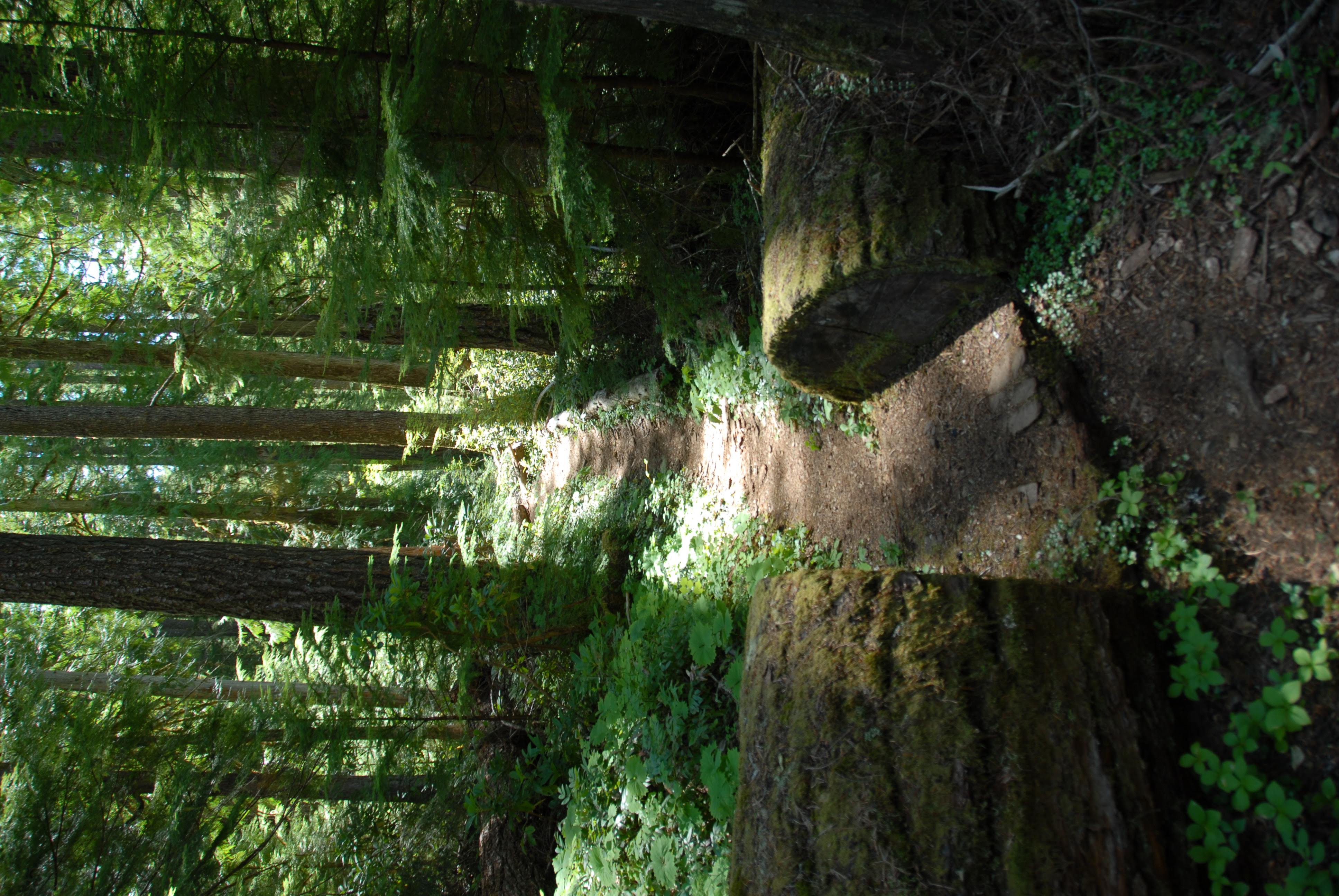 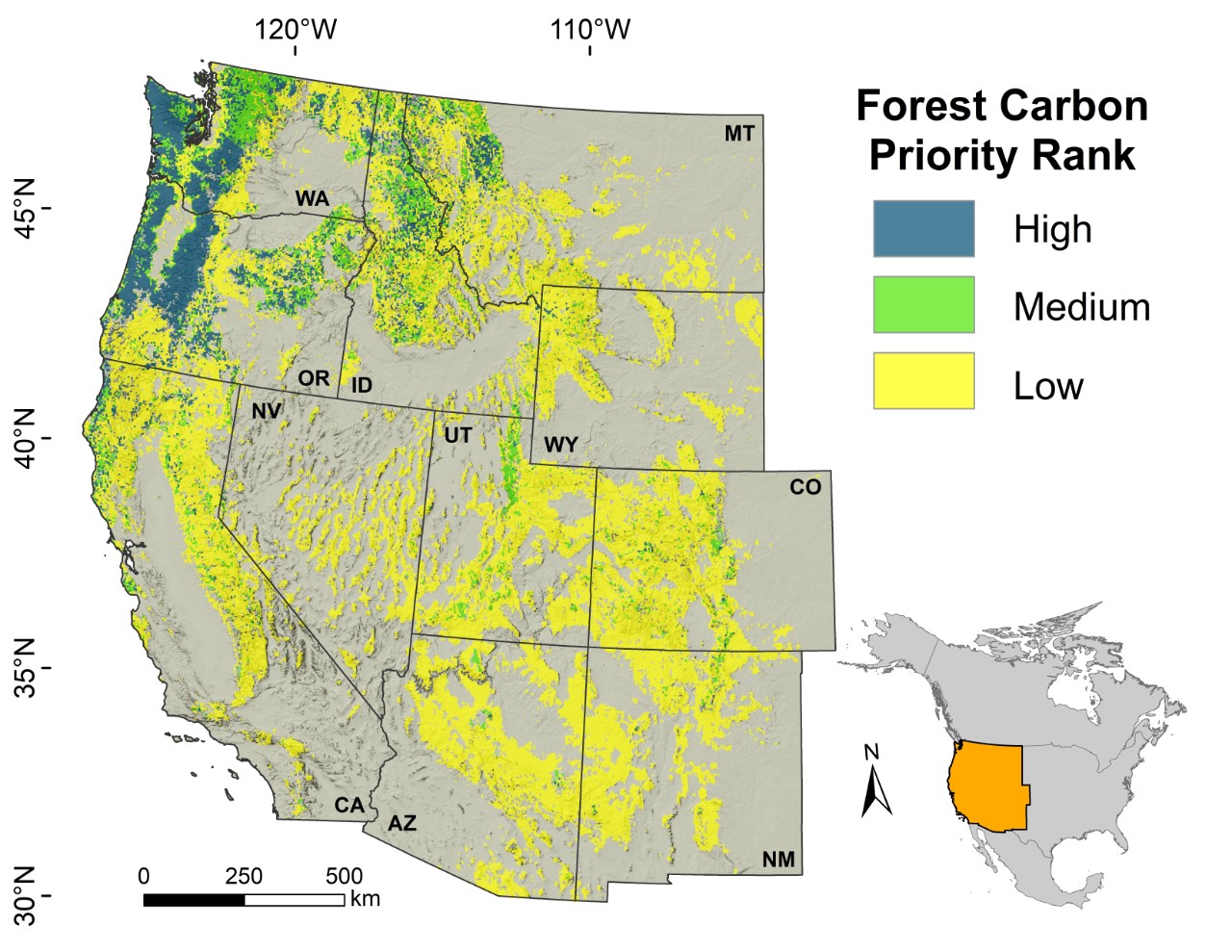