CORVALLIS, Ore. – An international team co-led by an Oregon State University chemistry researcher has uncovered a better way to scrub carbon dioxide from smokestack emissions, which could be a key to mitigating global climate change.

Published today in Nature, the findings are important because atmospheric CO2 has increased 40 percent since the dawn of the industrial age, contributing heavily to a warming planet.

Kyriakos Stylianou of the OSU College of Science and colleagues from the École Polytechnique fédérale de Lausanne, Heriot-Watt University in Scotland, the University of Ottawa, and the University of Granada in Spain used data mining as a springboard for diving into a key challenge: dealing with the water portion of smokestack gases that greatly complicates removing the CO2.

The data mining involved hundreds of thousands of nanomaterials known as metal organic frameworks, usually abbreviated to MOFs. MOFs hold the potential to intercept, through adsorption, CO2 molecules as the flue gases make their way out of the smokestack.

Flue gases can be dried, but that adds significant expense to the CO2 capture process.

“There are a countless number of structurally and chemically distinct MOFs, but the challenge with most of them is that they do not perform well when subjected to testing with realistic flue gases,” Stylianou said. “The water in flue gases competes with the CO2 for the same adsorption sites, which means those MOFs are not scrubbing selectively like we want them to.”

Sifting through more than 325,000 MOFs in a digital library, scientists identified different types of CO2 binding sites, which they dubbed “adsorbaphores,” that would maintain their selectivity in the presence of water.

Then in the lab, Stylianou’s doctoral student, Arunraj Chidambaram, made two of the MOFs that contained a hydrophobic – water-repelling – adsorbaphore consisting of two aromatic cores and tested them. The scientists found that not only was the separation performance of the MOFs unaffected by water, they also outperformed some of the CO2 removal materials currently on the market such as activated carbon and zeolite 13X.

“We went from design to synthesis and application,” Stylianou said. “We used computations to discover active sites for CO2 capture. The MOFs performed optimally for wet flue CO2 capture because these MOFs have two distinct sites in their structures; one for water and one for CO2, and therefore, CO2 and water molecules do not compete with each other.”

Further research, he added, will look at scaling: How to make and test the MOFs on the type of scope required by the large-magnitude challenge industrial CO2 emissions represent.

According to the National Atmospheric and Oceanic Administration, the global average atmospheric carbon dioxide concentration in 2018 was 407.4 parts per million, higher than at any time in at least 800,000 years.

Fossil fuels like coal and oil contain carbon that plants pulled out of the atmosphere through photosynthesis over millions of years. That same carbon is now being returned to the atmosphere in a matter of hundreds of years because fossil fuels are being burned for energy, including by factories and other large-scale industrial facilities.

The annual rate of increase in atmospheric CO2 over the past six decades is roughly 100 times faster than increases resulting from natural causes, such as those that happened following the last ice age more than 10,000 years ago, according to NOAA.

Unlike oxygen or nitrogen, which account for most of the atmosphere, greenhouse gases absorb heat and release it gradually over time. Absent those greenhouse gases, the planet’s average annual temperature would be below freezing rather than around 60 degrees Fahrenheit, but too-high levels of greenhouse gases cause the Earth’s energy budget to become unbalanced. 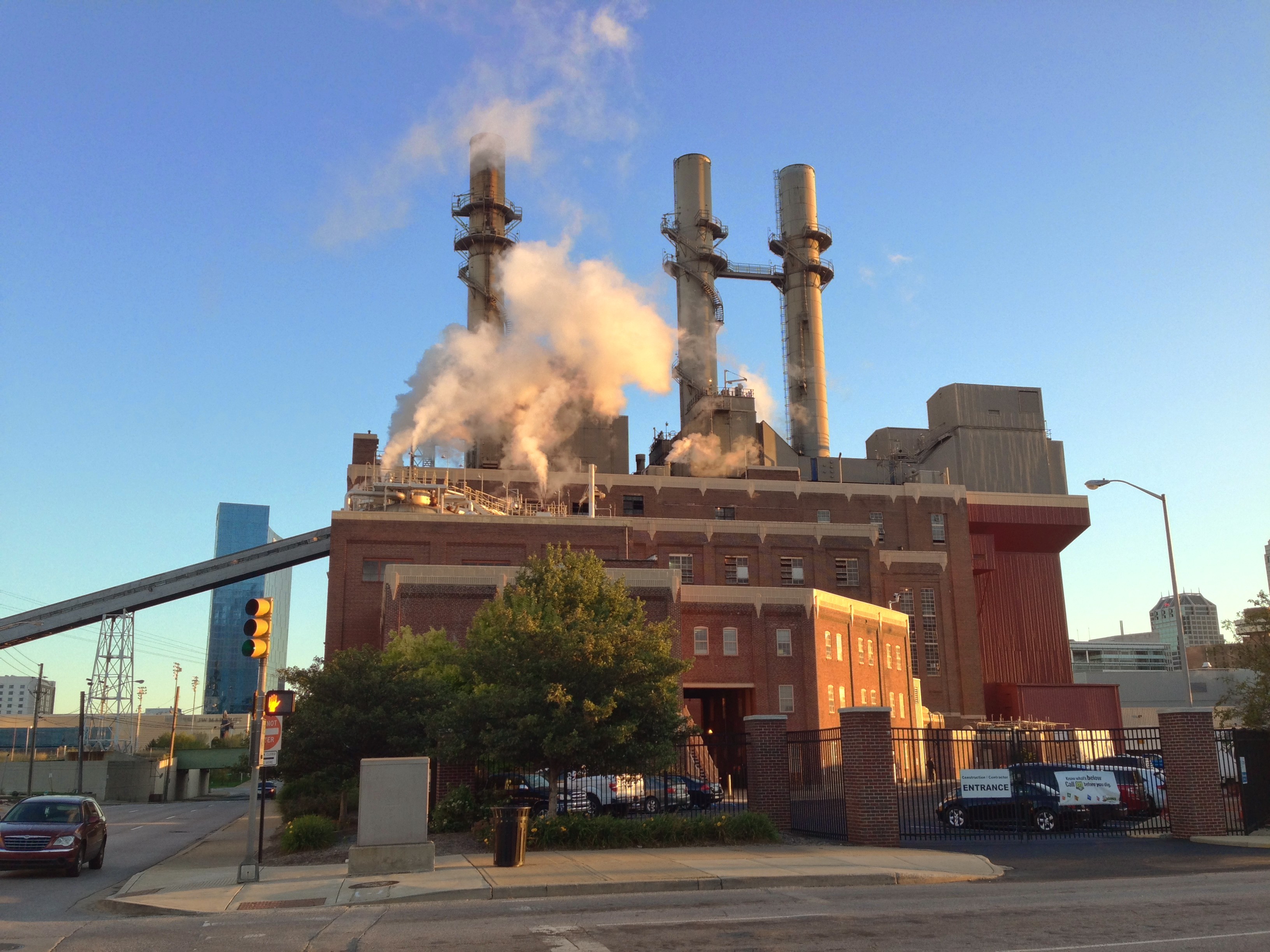 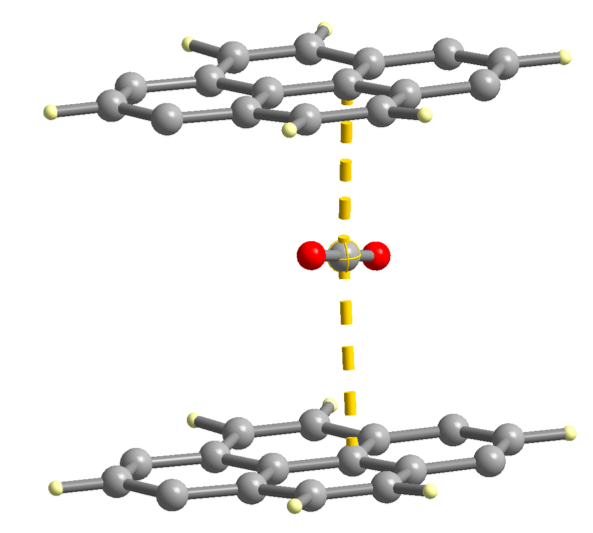