CORVALLIS, Ore. – Rising anthropogenic, or human-caused, carbon dioxide in the atmosphere may have up to twice the impact on coastal estuaries as it does in the oceans because the human-caused CO2 lowers the ecosystem’s ability to absorb natural fluctuations of the greenhouse gas, a new study suggests.

Researchers from the U.S. Environmental Protection Agency and Oregon State University found that there was significant daily variability when it comes to harmful indices of CO2 for many marine organisms in estuaries. At night, for example, water in the estuary had higher carbon dioxide, lower pH levels, and a lower saturation state from the collective “exhale” of the ecosystem.

These night-time harmful conditions are changing about twice as fast as the daily average, the researchers say, meaning the negative impacts on shell-building animals, including oysters, clams and mussels, may manifest more quickly than expected from simply observing the daily average.

Results of the study are being published April 2 in Proceedings of the National Academy of Sciences. The study was funded and led by the EPA’s Office of Research and Development and Region 10, through a Regional Applied Research Effort grant. The project was coordinated by Stephen Pacella, an EPA scientist who also is a doctoral student in OSU’s College of Earth, Ocean, and Atmospheric Sciences.

“In these environments that are dominated by marine plants, photosynthesis and respiration cause large differences in CO2 concentrations and the addition of anthropogenic carbon make these day-to-night differences even larger than they would be without that extra carbon,” said George Waldbusser, an Oregon State marine ecologist and co-author on the study, who serves as Pacella’s Ph.D. adviser.

“The continued addition of CO2 to these waters results in the worst conditions changing twice as fast due to the loss of the system’s ability to buffer itself,” Waldbusser said.

This is one of the first studies to analyze the dynamics of an estuarine carbonate system on such a fine time scale. Pacella’s research focused on an underwater seagrass habitat in Washington state’s Puget Sound, which varied between one and four meters in depth. He spent two-and-a-half months monitoring the native eelgrass habitat, which is common to Puget Sound.

The researchers say that although the study focused on a habitat in Puget Sound, the results provide an important framework to evaluate other seagrass and estuarine habitats that tend to have lower inherent buffering capacity and large natural variations in chemistry.

Pacella, who was lead author on the study, used the detailed data he collected to create a model to estimate the daily carbonate chemistry weather during the summer dry season back to the year 1765, and also projected conditions ahead to 2100 altering the amount of anthropogenic carbon in the system.

His measurements and model demonstrates that seagrasses make CO2 lower during the day, and higher at night, compared to a system without seagrass. The model however predicts that by 2060 atmospheric CO2 levels will be high enough that harmful nighttime high CO2 levels would actually be more frequent if the seagrass weren't there. So, presently there are relatively more frequent high CO2 times because of the seagrass, but after 2060 there are relatively fewer high CO2 times with seagrass than there would be with no seagrass.

“There is tremendous interest in using marine plants to locally mitigate excess CO2 in coastal waters to the benefit of other sensitive marine species, such as oysters,” Waldbusser said. “Steve’s very nice work on this topic is among the first in temperate estuaries to demonstrate the potential for this mitigation, while noting that the real benefits may still be a few decades away.”

However, the researchers point out that seagrass should be looked at holistically, not just through a carbon budget lens, because it also offers ecological benefits including habitat to marine organisms.

Waldbusser has called these changing daily CO2 conditions “carbonate weather” because changes in the chemistry are so dramatic depending on the time of the day – much like the difference and interaction between weather and climate.

“Organisms, including us, experience the weather – and climate is what causes changes to the weather,” Waldbusser said. “However, we can’t really ‘feel’ the gradual change in global temperature. We do, though, experience the extreme weather events or flooding, which are predicted to get worse due to gradual increases in sea level.

“In this case, the carbonate chemistry history is changing more rapidly than we anticipated. As with sea level rise, the graduate increase becomes more important during events that amplify those otherwise naturally occurring cycles.”

The researchers say they are still working to better understand how these events – versus changes in average conditions – affect the long-term health of species that are sensitive to ocean acidification. There also are implications for how water quality criteria are set.

“If, as we tend to believe, extreme events matter to marine organisms, the research suggests that more work is needed to define water quality criteria that incorporate daily changes in the highs and lows of CO2 rather than just utilizing average daily or annual conditions,” Waldbusser said. 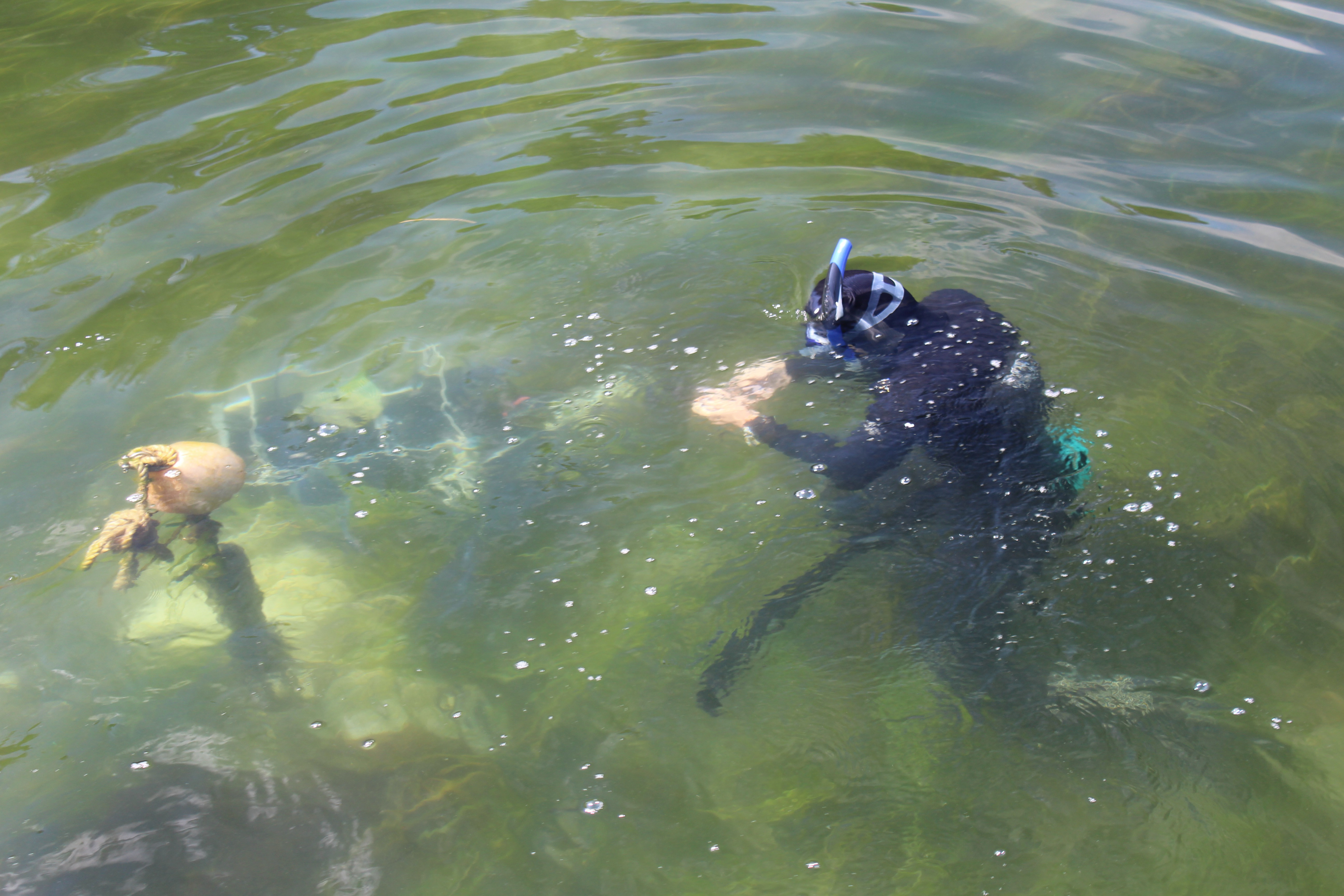 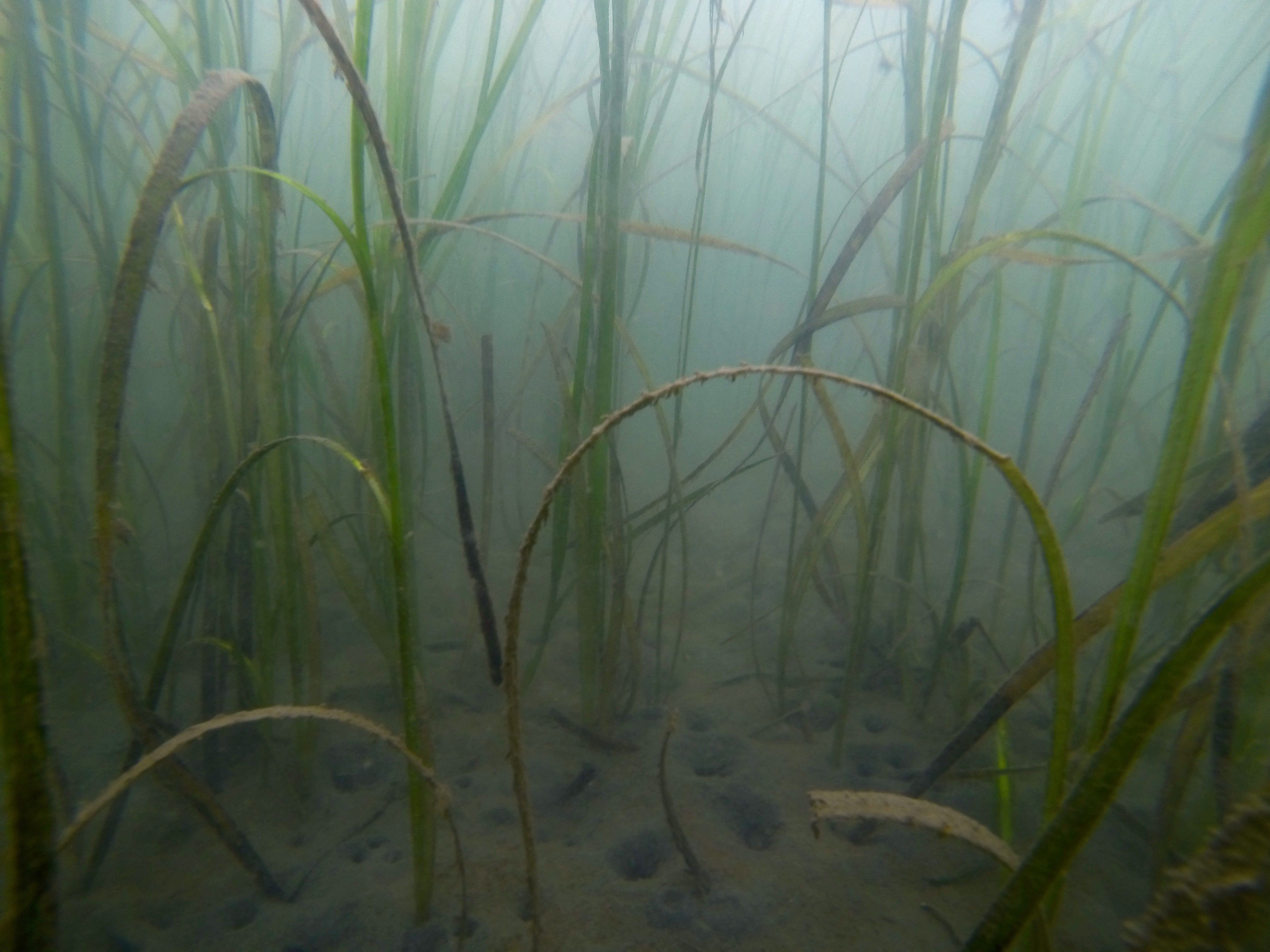