Dogs synchronize their behavior with children, but not as much as with adults, study finds

CORVALLIS, Ore. – Dogs synchronize their behavior with the children in their family, but not as much as they do with adults, a new study from Oregon State University researchers found.

The findings are important because there is a growing body of evidence that dogs can help children in many ways, including with social development, increasing physical activity, managing anxiety or as a source of attachment in the face of changing family structures, the researchers said. Yet, very little research has focused on how dogs perceive and socially engage with children.

“The great news is that this study suggests dogs are paying a lot of attention to the kids that they live with,” said Oregon State animal behaviorist Monique Udell, the lead author of the study. “They are responsive to them and, in many cases, behaving in synchrony with them, indicators of positive affiliation and a foundation for building strong bonds.

“One interesting thing we have observed is that dogs are matching their child’s behavior less frequently than what we have seen between dogs and adult caretakers, which suggests that while they may view children as social companions, there are also some differences that we need to understand better.”

The paper was recently published in the journal Animal Cognition. Co-authors were Shelby Wanser, a faculty research assistant in Udell’s lab, and Megan MacDonald, an associate professor in Oregon State’s College of Public Health and Human Sciences, who studies how motor skills and physically active lifestyles improve the lives of children with and without disabilities

The researchers recruited 30 youth between the ages of 8 and 17 years old – 83% of which had a developmental disability – to take part in the study with their family dog. The experiments took place in a large empty room. Color-coded taped lines were placed on the floor, and the children were given instructions on how to walk the lines in a standardized way with their off-leash dog.

They found that dogs exhibited behavioral synchronization with the children at a higher rate than would be expected by chance for all three variables. During their assessments, they found:

While child-dog synchrony occurred more often that what would be expected by chance, those percentages are all lower than what other researchers have found when studying interactions between dogs and adults in their household. Those studies found “active synchrony” 81.8% of the time, but at 49.1% with shelter dogs. They found “proximity” 72.9% of the time and 39.7% with shelter dogs. No studies on dog-human behavioral synchronization have previously assessed body orientation.

The Oregon State researchers are conducting more research to better understand factors that contribute to differences in levels of synchrony and other aspects of bond quality between dogs and children compared to dogs and adults, including participation in animal assisted interventions and increasing the child’s responsibility for the dog’s care.

While research has found dogs can have a lot of positive impacts on a child’s life, there are also risks associated with the dog-child relationship, the researchers said. For example, other studies have found dogs are more apt to bite children versus adults.

“We still have a lot to learn about the dog-child relationship” Udell said. “We’re hoping this research can inform the best ways to shape positive outcomes and mitigate risks by helping children interact with dogs in a manner that improves the relationship and ultimately the welfare of both individuals.”

Based on this study, Udell also offered some takeaways for families with children and dogs.

“What we are finding is that kids are very capable of training dogs, and that dogs are paying attention to the kids and can learn from them,” she said. “Sometimes we don’t give children and dogs enough credit. Our research suggests that with some guidance we can provide important and positive learning experiences for our kids and our dogs starting at a much earlier age, something that can make a world of difference to the lives of both.” 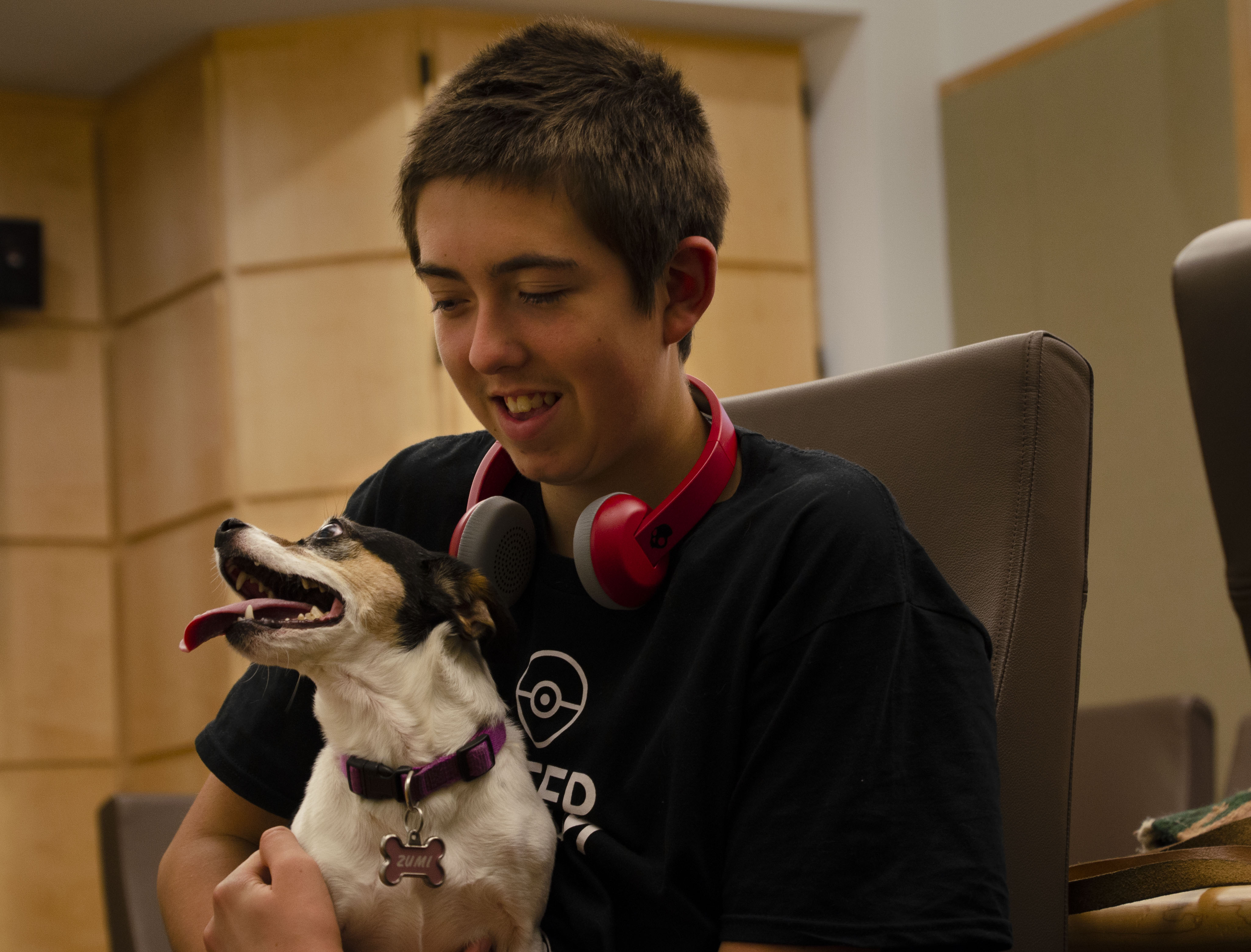 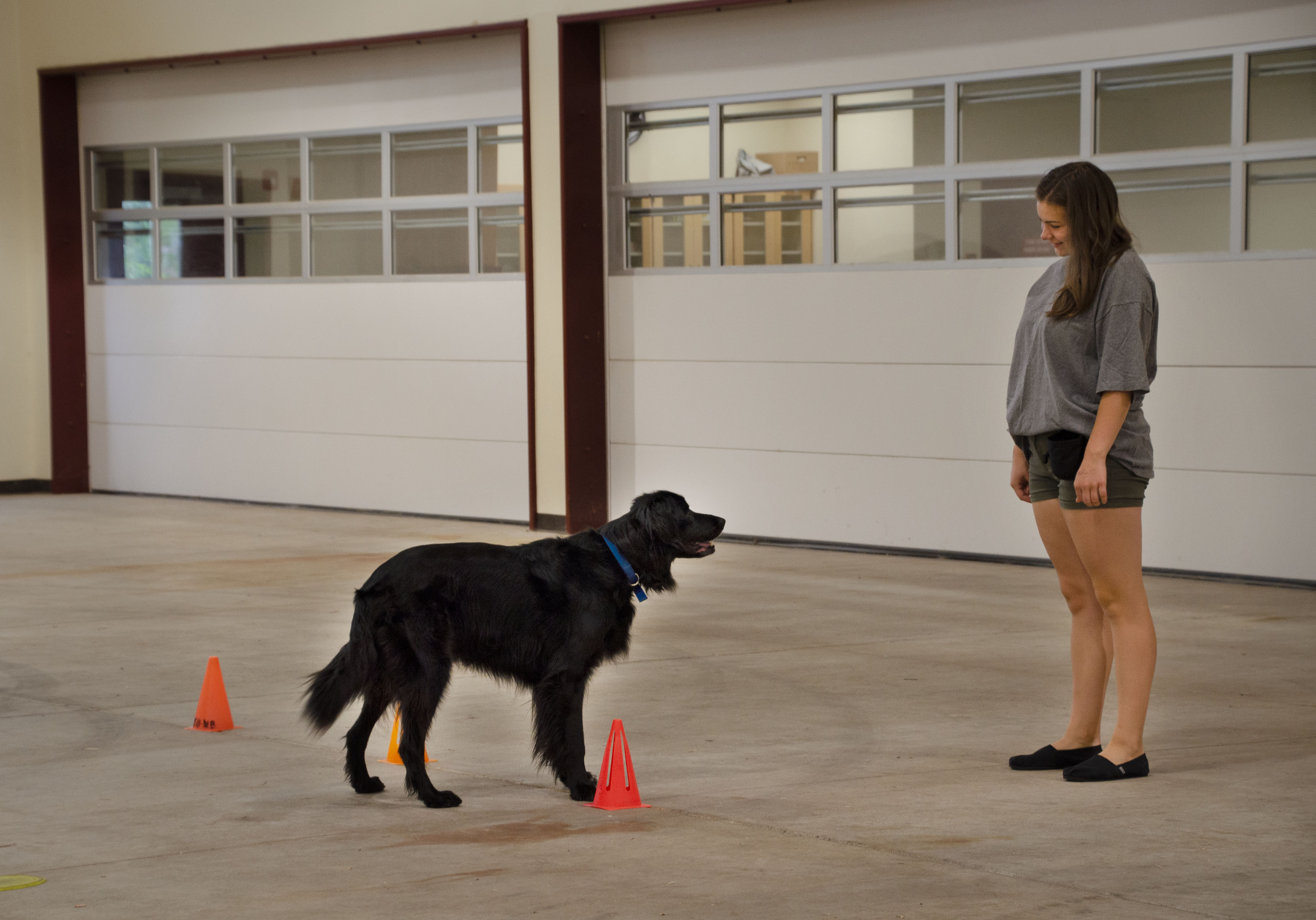