CORVALLIS, Ore. – Rocky Mountain National Park provides habitat for not one, but two subspecies of the American pika, a species thought to be closely connected with climate change, according to a new study.

The study, published today in the journal PLOS ONE, also concludes that the subspecies are interbreeding. Researchers at Oregon State University, University of California San Diego and University of Colorado-Boulder collaborated on the study.

There are five known subspecies of the American pika, a small mammal related to rabbits and hares. The subspecies in Rocky Mountain National Park and other parts of the American West evolved due to gradual geographic separation from other lineages as a result of changes in climate over the past tens of thousands of years.

American pikas are native to cold climates in high-elevation boulder fields and alpine meadows in the mountains of the West. They can’t tolerate prolonged exposure to high temperatures. As temperatures climb across North America, pikas are considered a sentinel species for climate change.

Pikas seek out icy pockets in rock fields or lava flows and live near other pikas in small patches of these cool habitats. One key to their survival appears to be maintaining connectivity among different pika patches, which keeps a satisfactory level of genetic diversity among the broader population and allows for inevitable downturns in survival due to weather, predation, disease and other factors, noted Clint Epps, a wildlife biologist in OSU’s College of Agricultural Sciences and co-author on the study.

“However, the implications of gene flow between long-separated lineages are less clear, due to the potential for adaptive differences,” Epps said.

Combining field observations with genetic data determined from fecal samples, the research team identified a previously unknown contact zone between the northern and southern Rocky Mountain lineages within the park.

Pikas have dialects associated with different subspecies and geographic regions that may sound like barks, chirps, or squeaks. The two subspecies in Rocky Mountain National Park look very similar, but there are subtle physical differences and more obvious behavioral differences, said Jessica Castillo Vardaro, an OSU graduate who conducted the study for her dissertation.

“Their vocalizations are quite different,” said Castillo Vardaro, now a postdoctoral research fellow at University of California Berkeley.

The discovery presents a twist in an ongoing debate about listing the American pika or its subspecies under the U.S. Endangered Species Act. In 2010, the U.S. Fish and Wildlife Service, denied the petition, citing a lack of scientific information.

“Having not one but two lineages of the pika in the same management area has interesting and important implications for conservation and management of a species of concern within an area where they have previously been predicted to be particularly vulnerable to climate change,” Castillo Vardaro said.

“It is interesting from an evolutionary perspective when two lineages are coming back together. We don't know what impact this might have on the hybrid population’s vulnerability to environmental change,” she said.

The study was co-authored by Ben Frable, an OSU graduate now at the Scripps Institution of Oceanography at UC San Diego and Chris Ray of the Institute of Arctic and Alpine Research at the University of Colorado-Boulder.

Field research was funded by the National Park Service as part of the Pikas in Peril research project, launched in 2010 to determine how vulnerable the animals are to climate change in eight national parks and monuments. 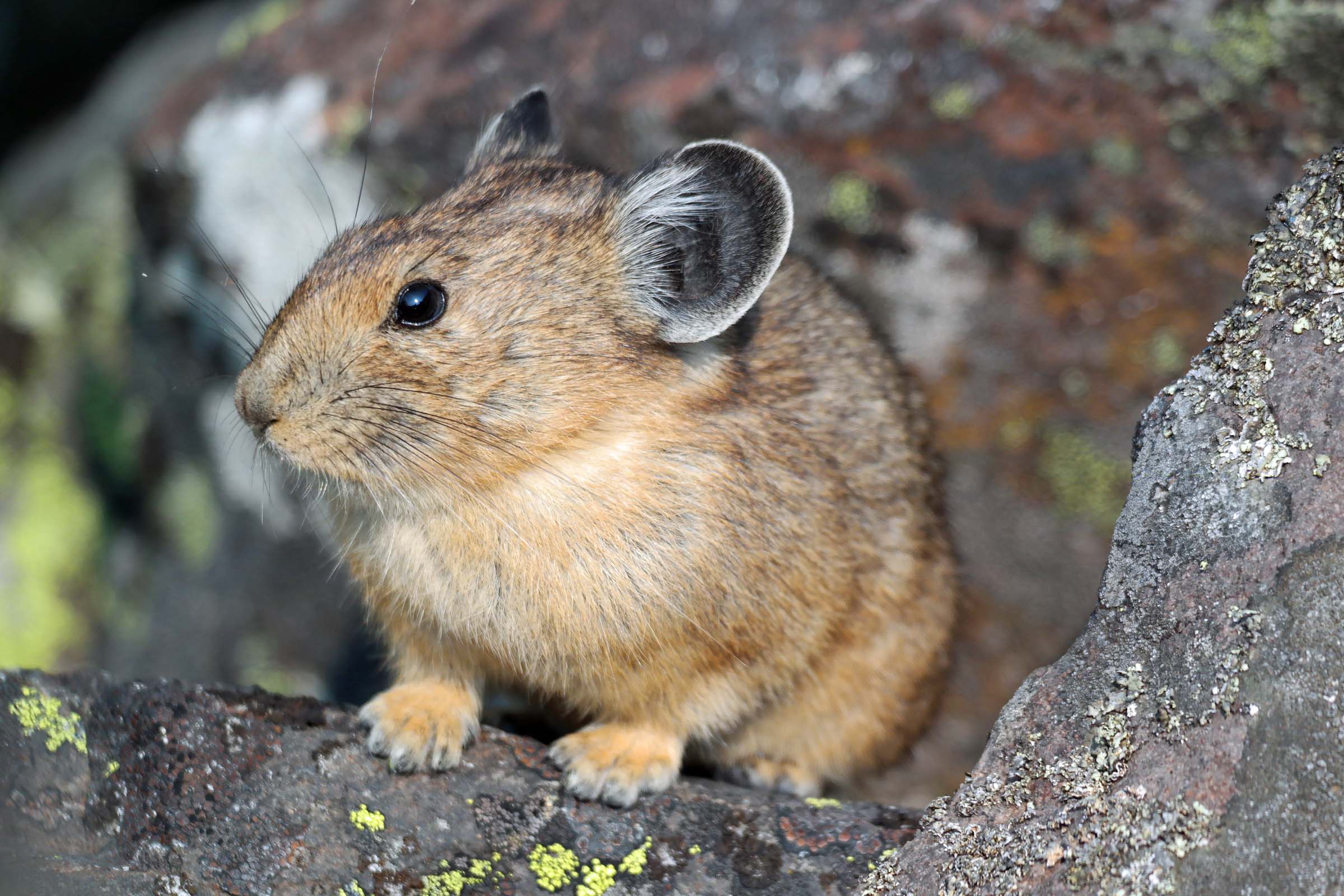