CORVALLIS, Ore. – Oregon State University is ranked 33rd in the nation and first among colleges and universities in the Pacific Northwest for innovation, according to rankings released today by U.S. News & World Report.

In other U.S. News rankings, Oregon State placed 64th nationally in the top public schools category, up nine spots in the past two years; 76th in best undergraduate teaching; 99th in best colleges for veterans; and 139th in the national universities category – one spot higher than in 2019. In addition to the rankings released today, U.S. News ranked Ecampus, Oregon’s State’s online degree programs, No. 3 in the nation last January.

The U.S. News innovation ranking is based on nominations from college presidents, provosts and admissions deans, who are asked to name colleges making the most innovative improvements in curriculum, faculty, students, campus life, technology or facilities.

Ray said innovation at Oregon State University can be found in numerous efforts, including: 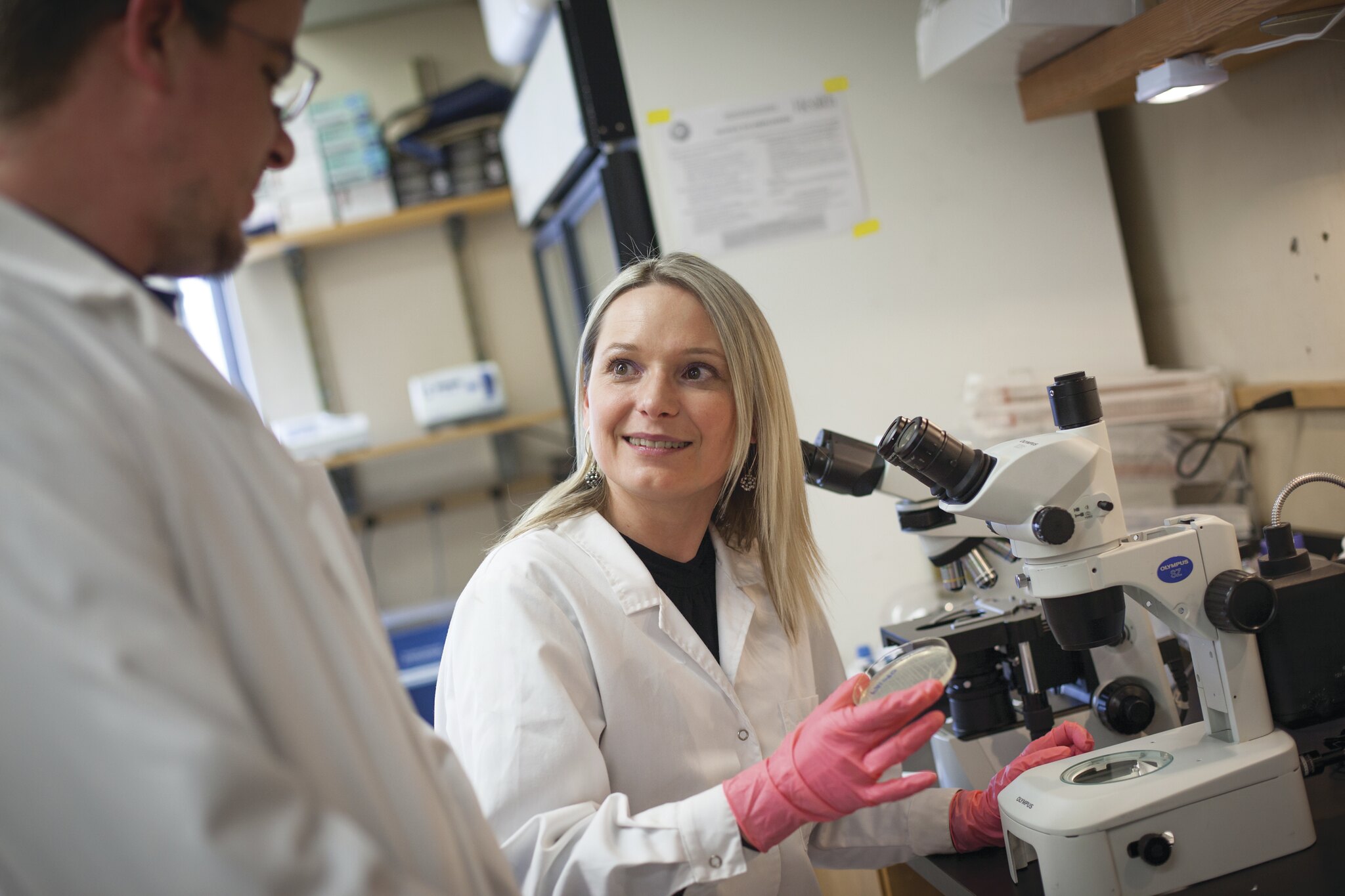 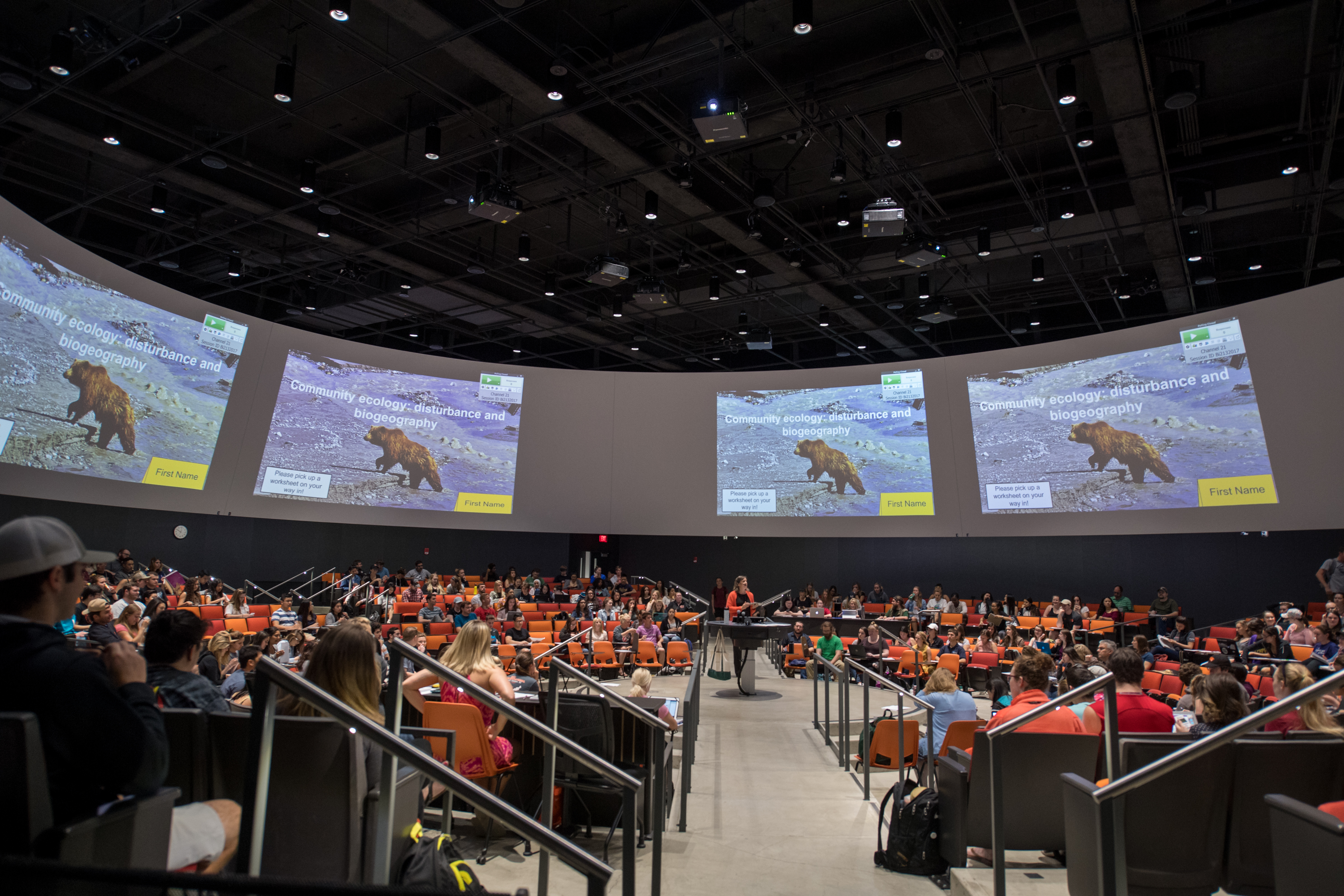 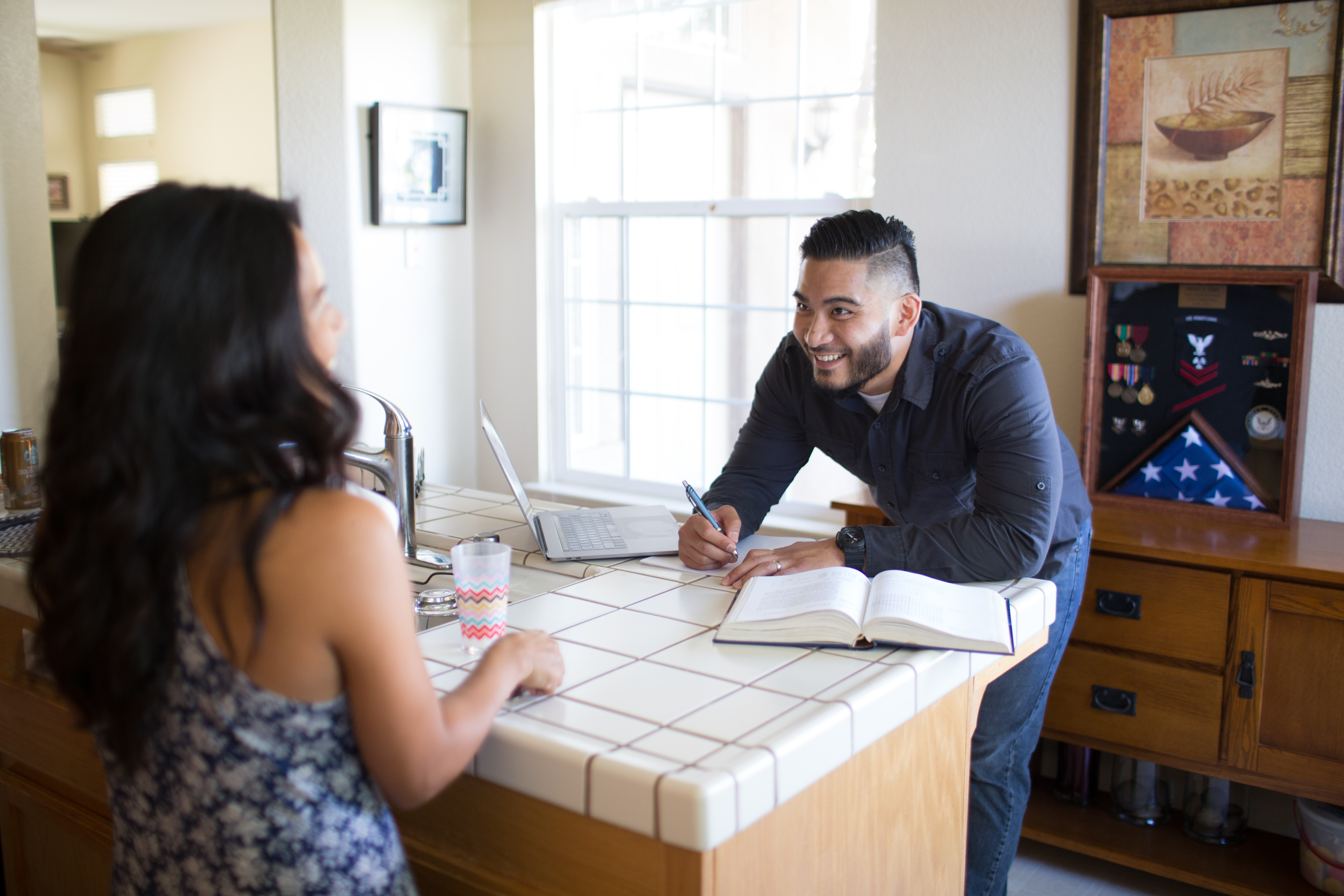